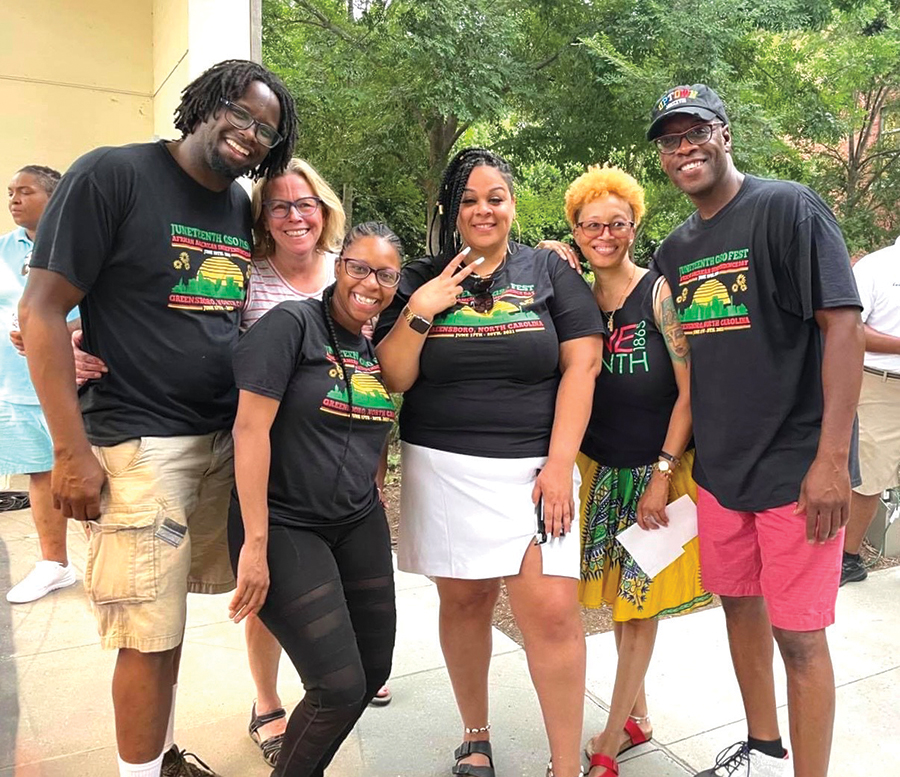 Last year, Juneteenth became a national holiday, commemorating June 19, 1865, when Blacks in Galveston, Texas were liberated from the institution of slavery. To highlight the resilience, solidarity and culture of Juneteenth specifically and Black heritage in general, Greensboro is hosting a three-day celebration. Kick things off at 8 p.m. on Thursday, June 16, when Sistars of Juneteenth fill the stage with Black female artistry in multiple forms, from live-painting to hip-hop dance and poetry. Move over Cinderella — at 8 p.m., Friday, June 17, ditch those glass slippers and don your fanciest kicks plus your best black-tie affair attire for the Uptown FRESH Sneakerball. Also on Friday, from 7:30–9 p.m., the Arts Legacy Awards honor the impact Black artists have had in Greensboro. On Sunday, June 19, festivities continue with loads of park-hopping fun. From 11 a.m.–7 p.m., Douglas Park comes alive with Family Day, filled with activities for the whole crew. Hit Barber Park from 2:30–5:30 p.m. for an interfaith Gospel Superfest. And finally, end Juneteenth full of joy — and delicious eats — at a Black Food Truck Fest, featuring sweet and savory bites, a DJ and an open mic from 6–8 p.m. at LeBauer Park. Info: juneteenthgso.com. 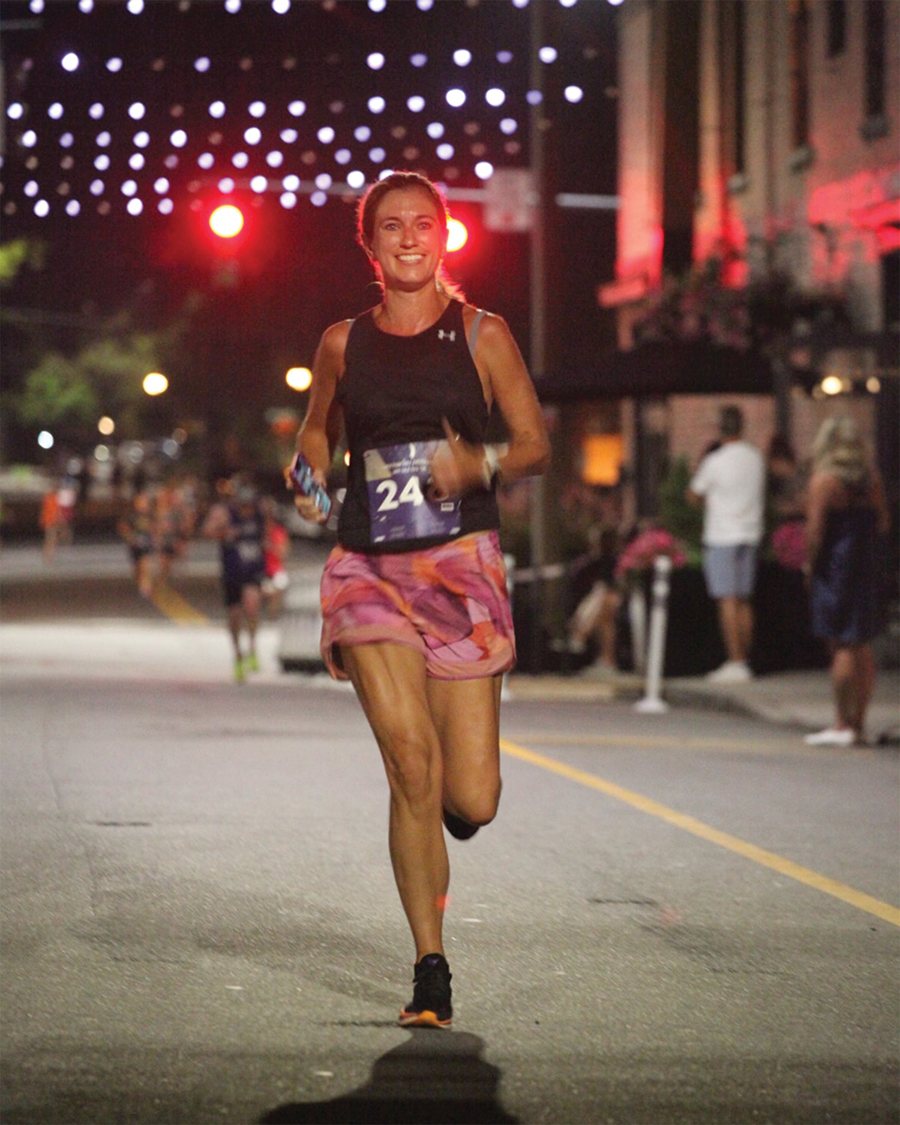 If your favorite things to pound are pours and pavement, lace up your sneakers and put on your jazziest glow gear. At 8:30 p.m., Saturday, June 11, the Greensboro Distilling Speakeasy 5K takes off for an after-dark, out-and-back run through downtown — with a finish line conveniently located at Fainting Goat Spirits. Once you’ve completed the course, enjoy live jazz music and sip artisanal grain-to-glass cocktails that pair well with salty perspiration. Who knew running could be such whiskey business? Race ya to the bar! Use code ohey15 to receive a %15 registration discount. Info: www.triviumracing.com; to subscribe to receive weekly happenings in the O.Hey voice, visit oheygreensboro.com. 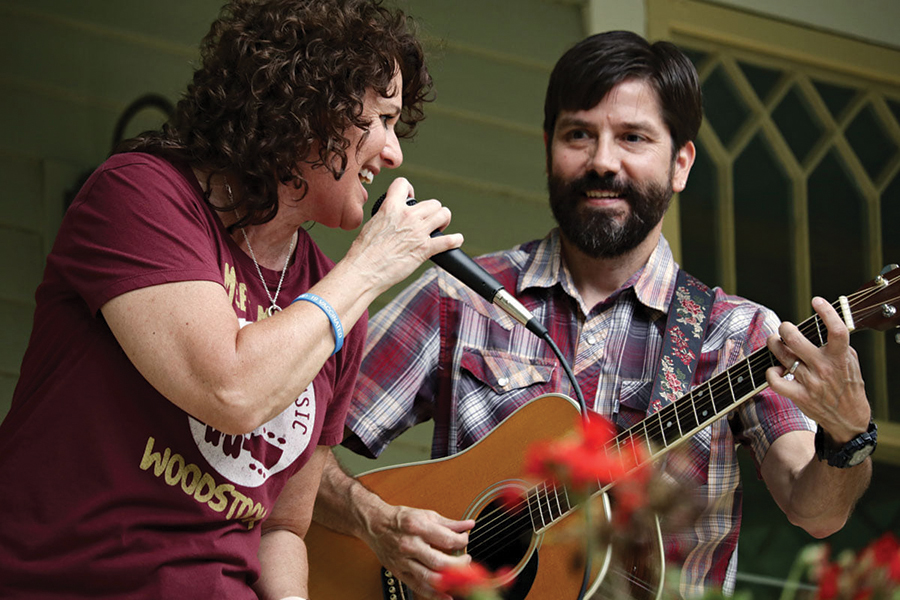 All the Porch is a Stage

If this porch is rocking, you’d better come a’knockin’! Actually, no need to announce your entry. Just pull up a blanket or chair on one of many concert meadows — aka front lawns — during Dunleath Porchfest from noon until 5 p.m. on Saturday, June 11. During this free, family-friendly event, porches transform into stages for local musicians sharing their talents. Stroll from one historic bungalow to the next, taking in the fiddling, guitar-picking and soulful harmonizing of performers such as the Headless Chickens, The Alley Rabbits and the Goodbye Horses, plus 46 others that may or may not charm children with animals in their names. End the day with a final performance at Sternberger Park. Attendees are encouraged to show their community spirit by bringing nonperishable food items for the Triad Health Project food pantry. Info: dunleath.org. 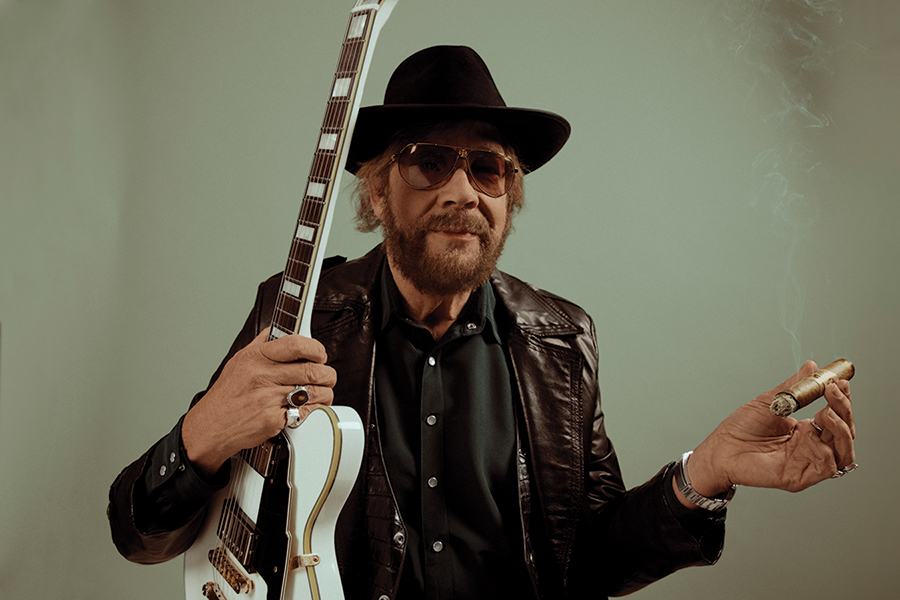 Are You Ready for Some Hank Williams Jr.?

Beginning his musical career at the age of 8 by singing his father’s songs in a Swainsboro, Georgia show, Hank Williams Jr. has proven over his seven decades of performing that a country boy can indeed survive. Since his young, young debut, Williams has earned himself a place in the Nashville Songwriters Hall of Fame, won Emmy and Grammy awards, and has been named Entertainer of the year multiple times by the Country Music Association and the Academy of Country Music. He’s not only survived — he’s thrived. At 8 p.m on Friday, June 24, round up all your rowdy friends for a night of honky-tonk at the Greensboro Coliseum as only Hank Williams Jr. can deliver. Info: greensborocoliseum.com. 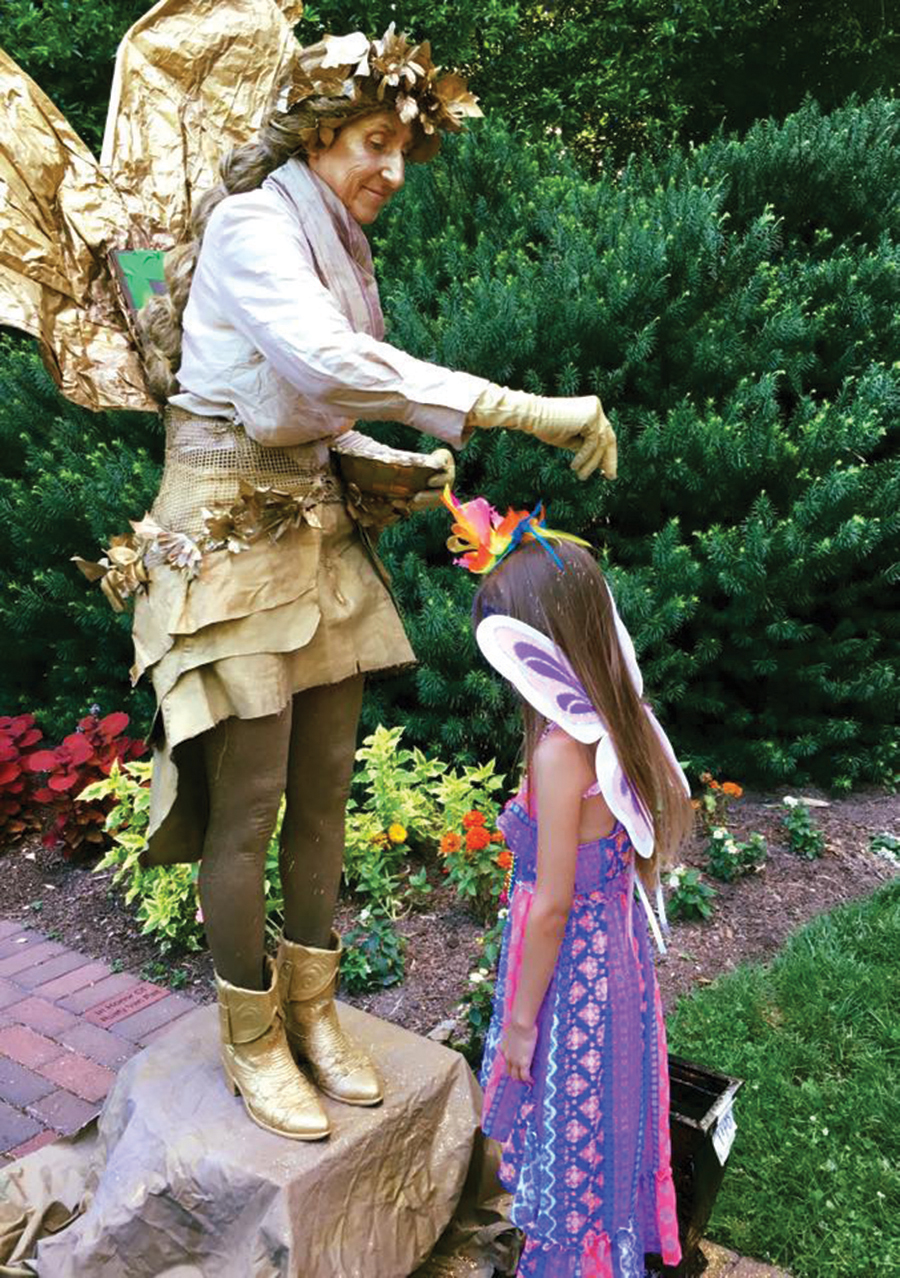 Do You Believe in Magic?

Calling all mythical and magical beings, woodland witches and wannabe wizards! Sprinkle yourself with fairy dust, twinkle your nose and flit over to Lindley Park for the Greensboro Summer Solstice Festival from 2–10 p.m. on Saturday, June 18. No wings? No problem. Behold vendors peddling everything you need to nourish (and become) your most mystical self. Throughout the day (and it is the longest in 364 days), two stages come alive with musicians, dancers and enchantresses. An hour-long participatory drum circle resounds to the heartbeat of the diverse community the festival honors. And finally, at 9 p.m., pull up a toadstool and watch as the night ends with a blazing finale, glowing with LED hoopers and fire spinners. Welcome the season of the sun by celebrating its many gifts. Info: greensborosummersolstice.org.

You can look at June one of two ways. Either the bugs and snakes are out, the lawn needs mowing, the heat and humidity are dreadful, and football season is still four months away. Or, the pollen is mercifully gone, the flowers are blooming, the evenings are perfect and it’s baseball season. All the above are true, so you decide whether to whine or celebrate. I’d wager, though, that almost all music lovers fall in the celebratory category. Further, that if the whiners listened to more music and went to more live shows, many would ease on over to the bright side. Just as June, the tunes are bustin’ out all over, so what better time to start?

• June 4, Ramkat (W-S): My dear departed friend, John Stephenson, owner of School Kids Records, befriended Robert Earl Keen before anyone knew who he was. During John’s last days, Robert Earl gave him and his wife Diane a closed-door show with an audience of two before his gig that night at Ziggy’s. Aside from his boundless talent and song craftsmanship, you need to know what kind of man he is.

• June 8, Tanger Center: I started to say there’s no royalty like Sir Elton John on the bill at Tanger this month, but then I realized that, title or not, Bonnie Raitt is pure royalty. Both her voice and slide wizardry are instantly recognizable; there’s simply no one like her.

• June 9, Carolina Theatre: I must admit, I was late to the party for JJ Grey & Mofro. But I am definitely making up for lost time. His chill-bump-inducing voice does the impossible, going from a Rod Stewart rasp to an upper-register Adele warble — in the same song. Plus, Mofro includes a horn section, two killer harmony vocalists and a Hammond B3, as well as Grey’s sweet guitar work.

• June 11, Greensboro Coliseum: I can’t prove it, but it seems plausible that the genre “Urban Contemporary” was invented for Keith Sweat. There’s not much he hasn’t done as a performer, producer, songwriter, radio show host and mentor to aspiring talent. He has released 15 albums and was given the Soul Train Lifetime Achievement Award in 2013, which speaks volumes.

• June 25, Ziggy’s.Space (HP): I was initially intrigued by Flatland Cavalry because of their looks. They remind me of, say, Goose Creek Symphony and New Riders of the Purple Sage, two of my favs from the hippie days. And their sound is not unlike that bevy of country rock bands of the era. Plus, it didn’t hurt a bit that they’re from Buddy Holly’s hometown of Lubbock, Texas. All that aside, there is nothing derivative about them; they stand on their own.