Once considered avant-garde, Modernist painters are becoming — dare we say it? — the Old Guard. You’ll better understand their influence on the national art scene from 1902 to 1952 by visiting Reynolda House Museum of American Art (2250 Reynolda Road), which presents Hopper to Pollock: American Modernism from the Munson-Williams-Proctor Arts Institute. On view February 15–May 13, the exhibit features 40 works — stark urban scenes by Edward Hopper, iconic drip paintings by Jackson Pollock, abstracts by Willem de Kooning and Mark Rothko — all of them responses to economic, political and cultural upheavals of the last century. Tickets: reynoldahouse.org/hopper.

Turn your face away from the garish light of day, dream a dream and let it go when the show ends. We’re talking about Greensboro Symphony’s Tanger Outlets Pop Series concert, “From Broadway, With Love.” Getting under way at 8 p.m. on Valentine’s Day at Westover Church (505 Muirs Chapel Road), the performance features stars of the Great White Way, Hugh Panaro (Phantom of the Opera) and Scarlett Strallen (Travesties). Among the songs in their repertoire are faves from Phantom, Les Miserables, Frozen, Carousel and then some. Tickets: (336) 335-5456, ext. 224 or greensborosymphony.org. 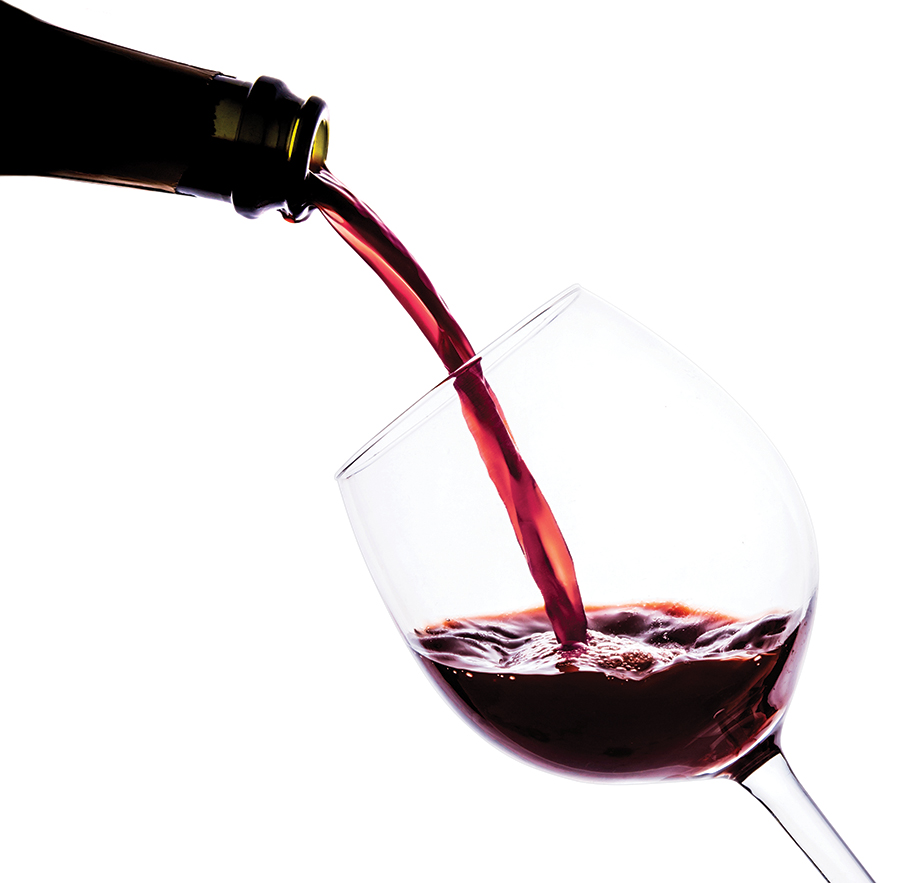 Nectar and Food of the Gods

You’ll find both at the Wine and Chocolate Festival, the perfect antidote to the winter doldrums. Just head to the Coliseum’s Special Event Center (1921 West Gate City Boulevard) on February 9, either at 1 p.m. or at 5 p.m., where you can sip and savor a variety of indulgences produced right here in the Old North State. Purchase a glass —or a bottle — from vintners such as Chatham Hill, Stonefield Cellars or Weathervane, unless you’d prefer a cup of heaven from Bessemer City’s Celestial Cocoa Exchange. And we dare you to resist the jewel-like confections of the Greensboro’s La Pallette Artisan Chocolates, or bites of good ole fudge from Pfafftwon’s Dragonfly Farms. There’ll be other enticements — sauces, jellies, distilled spirits — not to mention locally crafted art and jewelry. Sweetest of all? Providence Culinary Training, a program of the Second Harvest Food Bank of Northwest North Carolina for the under- or unemployed, receives a dollar of every ticket purchase. Buy yours now: (800) 745-3000 or ticketmaster.com, or wineandchocolatefestivals.com.

Fancy Footwork for the Famished

Marvel at some some literal steps to stamp out hunger: Hope Fest Dance for Urban Ministry. A brand-new event, Hope Fest includes performances by seven international dance groups showcasing the moves from Hindu, Israeli, Cambodian, Irish, Native American, African-American and Latino cultures, as well as the sweet sounds of The Tapestry Chorus, an international children’s ensemble chorus. Nosh on snacks, sip some water or tea as you watch the dancers, and if you’re so inclined, make a donation that will benefit Greensboro Urban Ministry and A Simple Gesture, which fight hunger in the community. The festival takes place from 2 p.m. to 4: 30 p.m. on February 24, at First Lutheran Church (3600 Friendly Avenue). Info: firstlutheran.com. 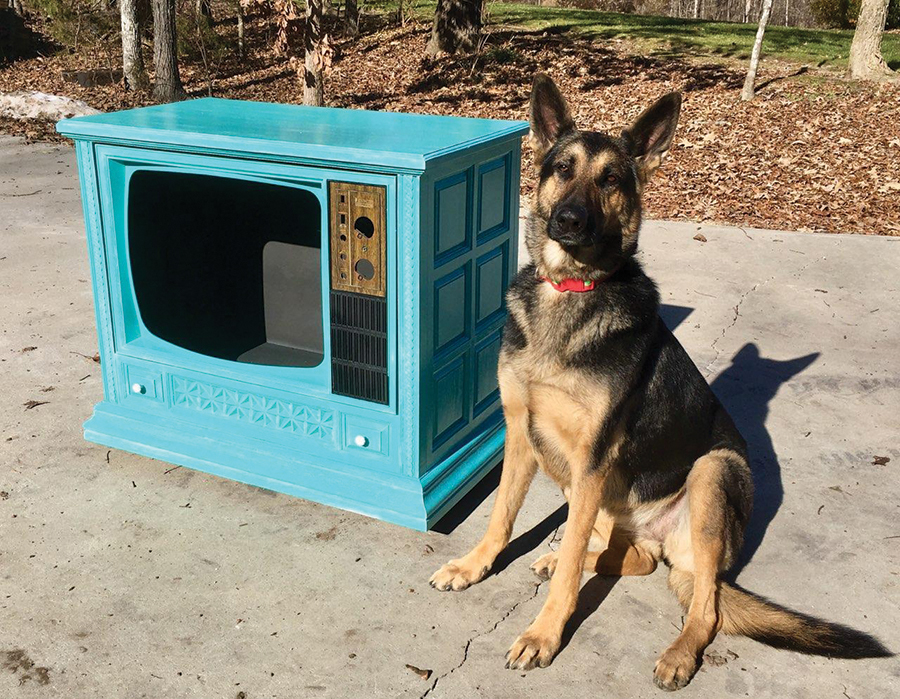 Gone to the Dogs

And cats and birds too! This year, Raise the Woof is raising the stakes: The High Point—based event dedicated to helping our furry friends, (as chronicled in this pages in July of 2018), has encouraged participants — individuals, builders, companies, such as Home Depot — in this year’s fundraiser to construct not only fanciful dog houses, but fantastical abodes for cats and birds, as well. Have a gander at feathered nests, kitty condos and Fido chateaux, or better yet bid for them at auction, at RTW’s event at 1 p.m. on February 23 at HPU’s Community Center (921 Eastchester Drive). Admission is $5, and proceeds will benefit Chair City MAKERspace in Thomasville; GO FAR, which encourages healthy eating and exercise among children; K-9 Health Fund, which provides assistance to retired police dogs; and Davidson County Animal Alliance. Info: raisethewoof.us.

To Be or Not To Be

Want to tap into your inner Laurence Olivier or Sarah Bernhardt? Then take advantage of a sweet deal from the Drama Center: As a nod to its 50th anniversary, the organization is offering drama classes and workshops for $50 (that’s $40 less than the normal cost). Open to everyone from newborns to nonagenarians, the classes, which run from early February to April, will teach you the fundamentals of acting, characterization, monologues and more. Additionally, the All Abilities Actors Legion will offer an inclusive program, open to all. Before you know it, you’ll be strutting and fretting on a stage like a pro — so start preparing that Tony Award acceptance speech now!
To register: (336) 373-2728 or thedramacenter.org. 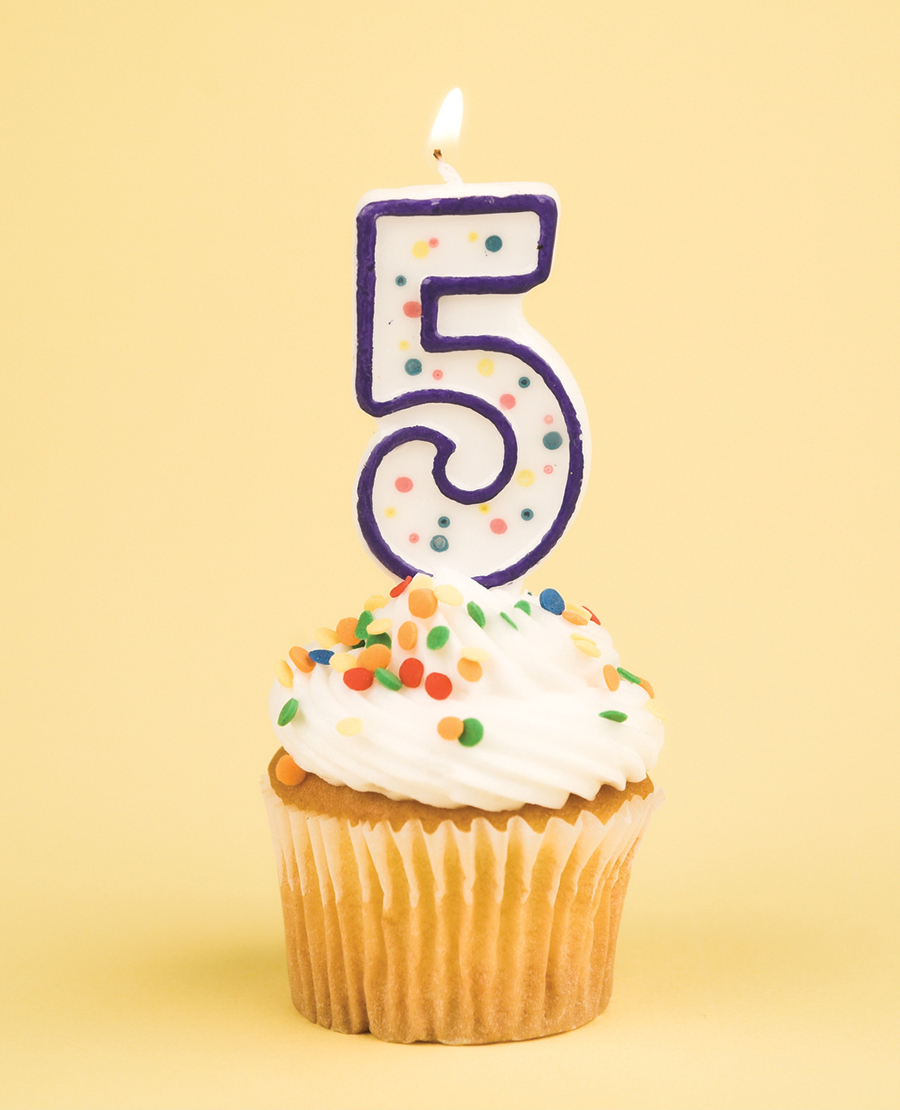 Take that, Amazon! Though the online Goliath has shuttered many an independent bookseller, our pals at Scuppernong Books (304 South Elm Street) have gained a national rep for how to run a highly successful bookstore for five consecutive years. And they’ve done it by building a community of booklovers who cherish their eclectic, and stimulating mix of books, readings, book clubs and a Wit and Spark Trivia night, not to mention the Greensboro Bound Literary Festival and so much more. Celebrate their anniversary at 6 p.m. on February 9, or simply patronize the shop and keep literary liberty going. Info: scuppernongbooks.com. 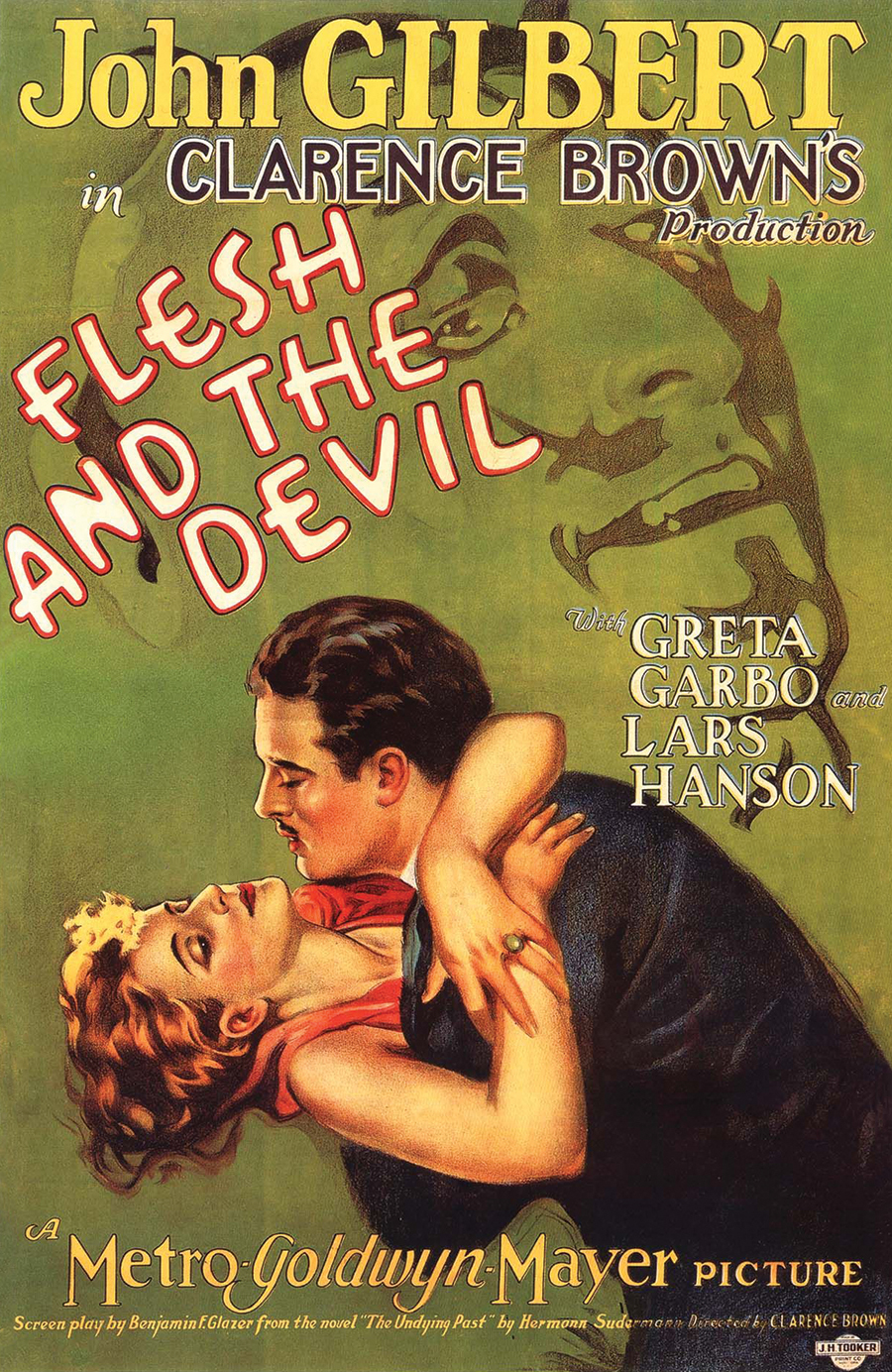 Sure, silent movies may seem quaint or even silly in an age that encourages baring and telling all (live dental streamings, anyone?) But we suspect, once the lights are dimmed on February 26 at Carolina Theatre (301 South Greene Street), and organist Ron Carter makes the old Robert Morton organ sing, the 1926 classic Flesh and the Devil will hold you under its spell. We’ll allow you a giggle here or an eye-roll there at the exaggerated gestures and long close-ups of stars Greta Garbo and John Gilbert, but ultimately, their onscreen chemistry, fueled by an off-screen romance, will ramp up the dramatic tension of the story’s tortured love triangle. Oh! Rapture! Tickets: (336) 333-2605
or carolinatheatre.com.

Oh, February, I wish there were more good things to say about you. You’re dreary, wet, cold and have only Valentine’s Day to make you brighter. Well, that and a plethora of fabulous concerts to take the chill off and put the thrill back in.

• February 2, Greensboro Coliseum: It’s hard to get any hotter than Luke Combs. After three EPs, he released his first major label LP in 2017, which yielded four No. 1 singles on the country charts. Plus, he defies the pretty boy-cowboy hat Nashville stereotype, wearing a ballcap and a scraggly beard.

• February 9, Community Church of Chapel Hill: Yes, you read that right, a church. But, regardless of venue, after you’ve heard the Seldom Scene, you’ll think you’ve been to church. Still the best bluegrass band of all time, even without any original members left (although that’s a source of debate among purists). The chill bumps after their patented endings tell the story.

• February 14, High Point Theatre: Although Branford Marsalis is generally considered the most respected jazz soprano saxophonist alive, to pigeonhole him into jazz would be a gross mistake. He has played with the likes of the Grateful Dead, Dave Matthews, Bela Fleck, Gov’t Mule, Sting and Phil Collins. In short, there is nothing he can’t play — and play it better than anybody else.

• February 16, The Crown: OK. I admit it; I’m prejudiced. Blues-jazz-Americana artist Seth Walker grew up in Alamance County and went to East Carolina, as did I. The difference was that he had a wheelbarrowful of talent and I had a thimbleful. Plus, he went to Austin to break in, and I came home after a week with a godawful hangover and no gigs. His nine albums to my zilch prove the point.

• February 19, UNCG College of Visual and Performing Arts: Well, what’s left to say about keyboardist Herbie Hancock that hasn’t been said before? Fourteen Grammys, 42 albums, 11 films, an Academy Award, and Kennedy Center Honors in 2013 say it all.