We Want the Fairytale

Seeing Julia Roberts and Richard Gere on the big screen was enough to leave our hopelessly romantic hearts swooning for years. The thought of seeing their characters’ story take the stage accompanied by an original score of painfully tragic yet blissfully sweet music . . . well, we’re with Vivian — so good, we almost peed our pants! The Tanger Center is kicking off its 2022-23 Broadway season on Tuesday, October 25, with Pretty Woman: The Musical, one of the most beloved romantic stories of all time. Missing it would be a big mistake. Big. Huge! If after the curtain closes you’ve decided your heart belongs to the theater, treat yourself to season seats and enjoy the theatrics all year long with equally show-stopping performances of Cats, Beetlejuice, Disney’s FROZEN and other shows you’ll like better than The Pirates of Penzance. Info: tangercenter.com/broadway-packages/broadway. 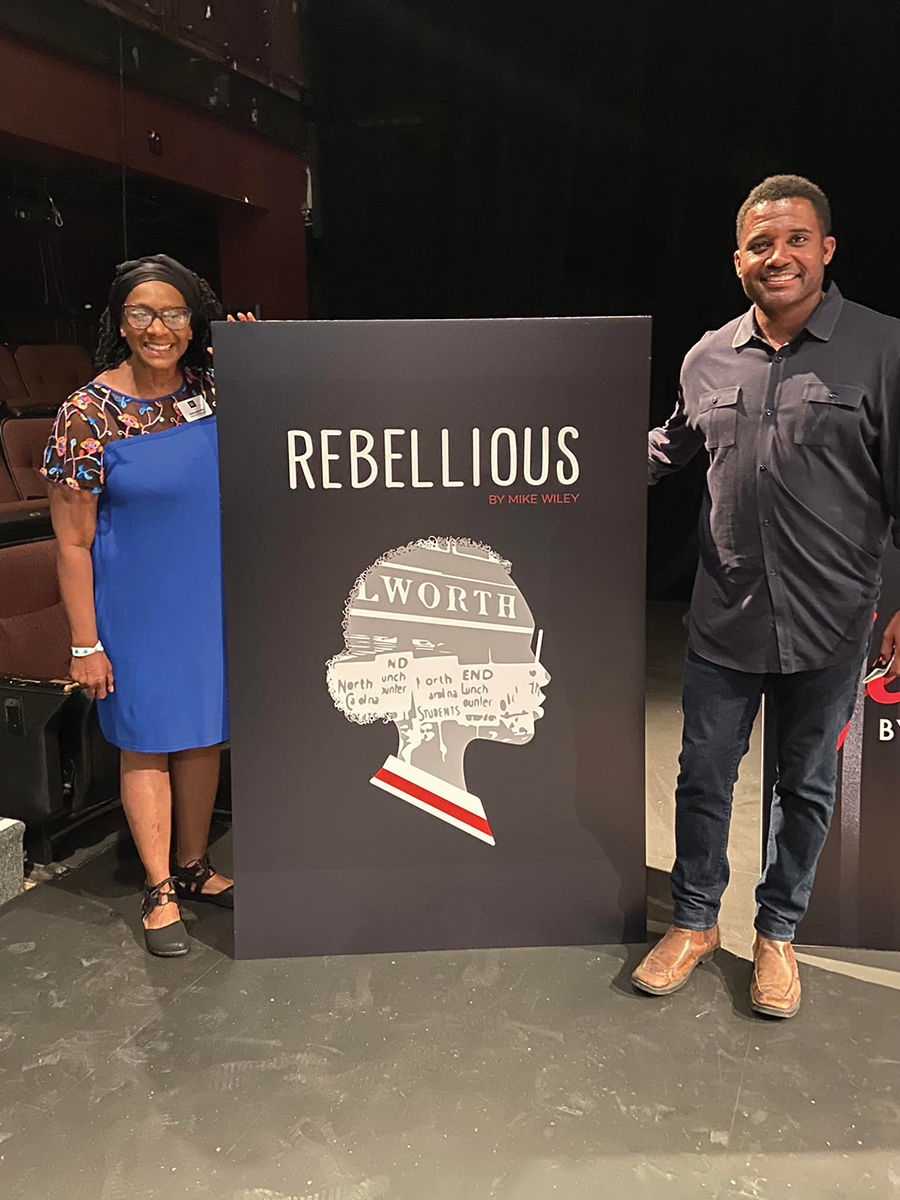 The curtain is ready to open again: Triad Stage is back in the spotlight with a bang! Greensboro’s got more history than those on-again-off-again high school sweethearts we know all too well, and the world premier production of Rebellious is setting that scene October 4–23. This tale of four Bennett Belles navigates the complexities of friendship, brutal racism and oppression during the sit-in movement, pulling the curtain back to reveal how the Gate City suddenly found itself on the world stage in the ’60s. Will the young women take a stand and be “rebellious,” or will conformity win out over justice? Don’t wait in the wings — get your tickets or season passes now to find out. Info: triadstage.org. 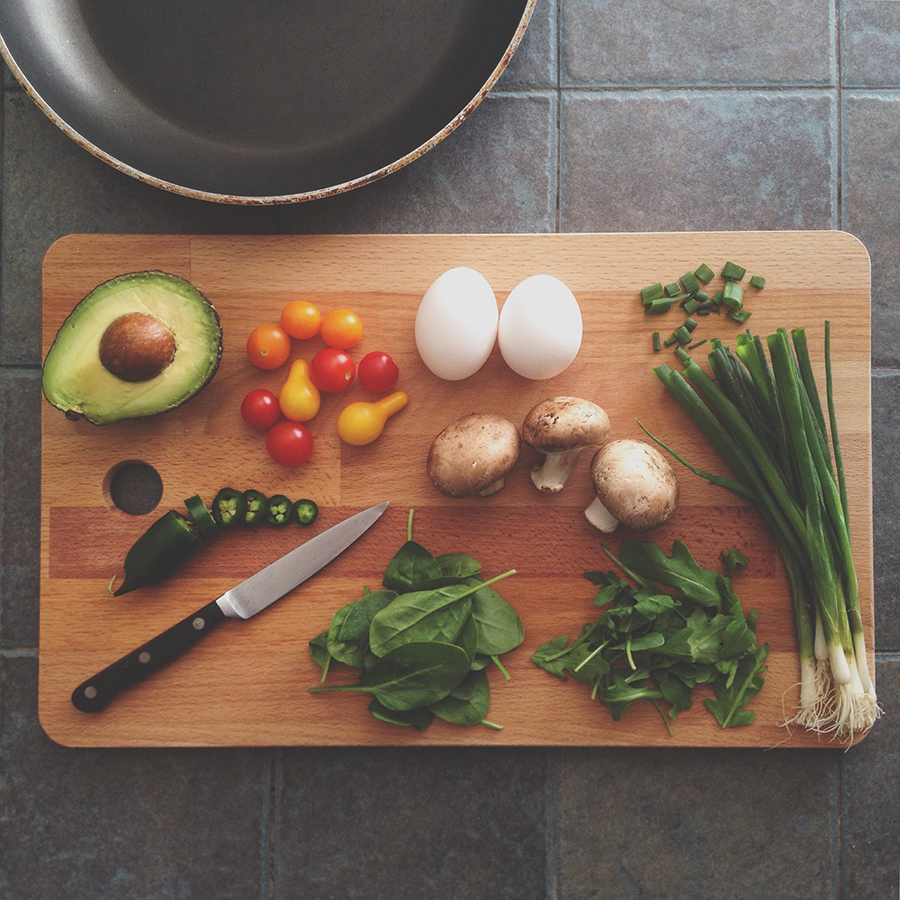 Ladies, loosen up those apron strings and pass the butane torch to the man of the house. The Women’s Resource Center’s beloved fundraising event, Men Can Cook, is back and tastier than ever. Endless sampling, live entertainment and a silent auction are on the plat du jour, all catering to the desires of food connoisseurs and local baking legends alike at 5:30 p.m., Saturday, October 22. After the famous-in-their-own-kitchen chefs dazzle you with their culinary craft, it’s only a batter of time before you’ll be craving a savory sip to wash it all down. An array of small-batch crafted libations will raise spirits and shake ‘em up. We’re no Gordon Ramsay but if you’re in need of a taste test, we’ve mastered the art of chowing down. Info: womenscentergso.org. 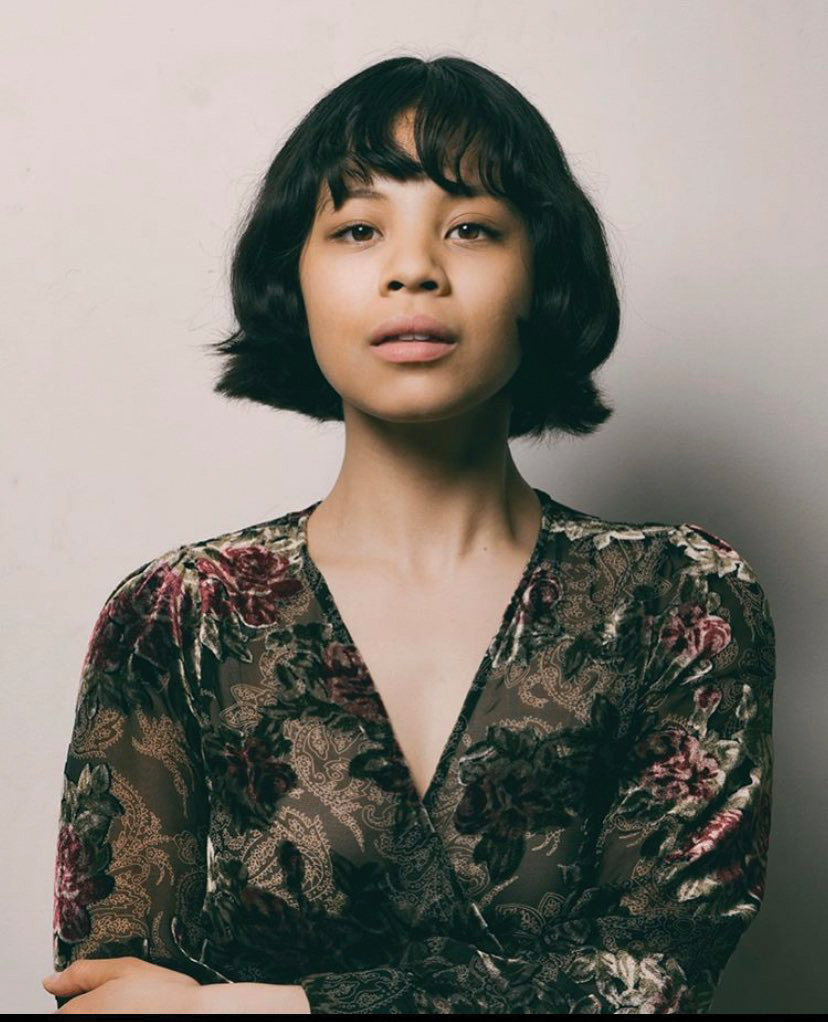 We might have those post-summer blues, but we’re embracing our feelings this year and tapping into our outlet of perfectly curated sad girl (or guy) anthems instead — deflection at its finest! Two-time Tony-nominated and Grammy-winning Eva Noblezada is entering the Greensboro Cultural Center’s Van Dyke Performance Space with plenty of beautifully-soul-shattering songs to add to the queue. With a set list she’s referred to as her personal “Rainy Day Playlist,” she stands not only as the figurehead for us melancholic-music indulgers, but an inspiration to creative performers everywhere as she shares the Broadway tunes that started it all. Grab some tissues, pause the 10-hour loop of wallowing tunes on Spotify and bless your ears with the raw emotion that exudes from Ms. Noblezada at 8 p.m., Saturday, October 15. Info: creativegreensboro.com. 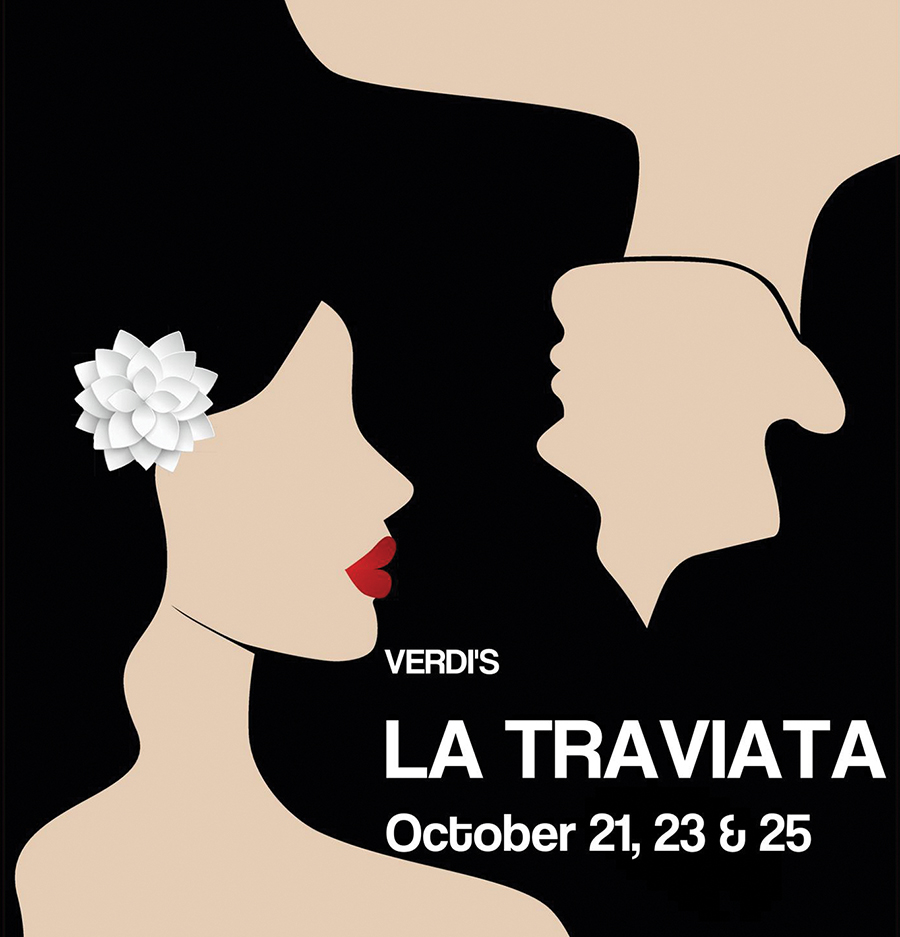 In a heart-breaking tale of love and lust, money and class that inspired such films as Pretty Woman and Moulin Rouge, Ukrainian Diva Yulia Lysenko will sing the title role of Violetta in one of the world’s most beloved operas, Verdi’s La Traviata. Lysenko, a powerful soprano who recently emigrated to the United States from Ukraine after beginning her career at the Lviv National Opera, plays a courtesan, famous in Parisian high society. The bourgeois Alfredo, a romantic poet played by Orson Van Gay II who falls hopelessly in love with Violetta, is willing to sacrifice family and fortune for true love. Can two people from opposite ends of the social spectrum make it work? No matter what happens, it’s worth your time to just take in the “vivid and effortless” singing of Lysenko in a Piedmont Opera presentation. But bring plenty of Kleenexes. Catch La Traviata October 21, 23 and 25 at Stevens Center of UNCSA. Info: piedmontopera.org/copy-of-la-traviata.

Several years ago, we introduced a personal essay contest that was a big hit with readers and creative writers of the Triad. It was called “My Life in a Thousand Words.” More than a hundred essays were submitted. And we’re no mathematicians, but that seems to add up to over 100,000 words read. The stories both delighted and sweetly tortured our staff as we tried to settle on a dozen or so entries that captured our hearts. Though there were ultimately first-, second- and third-place winners designated, all of the finalists saw their works printed in our pages.

Having rested our eyes a bit, brandy glass in hand, we’re ready give it another go.

The theme of this year’s “My Life in a Thousand Words” contest is The Year That Changed Everything.

Was it the unforgettable year you got married (or divorced), went to college (or dropped out), saw the light, kissed the blarney stone, joined the army, ran for president, met Mick Jagger, had a baby, ran away with the circus, spiritually awakened — or, like many of us, just survived?

Only you can tell the story. And we’d love to read it.

Well, brothers and sisters, I’ve got good news and bad news — and good news again. First, it’s October, which is always good. Need I enumerate the myriad wonders of the month? Nope, just walk out your front door and B-R-E-A-T-H-E.

On the bad side, after this installment, Ogi Sez will ride off into the sunset. After a fun eight-year run, it’s time to put me out to pasture.

But, hold on there, Bucko, the pasture can wait. The powers that be of this fine publication have decided that my talents can best be utilized elsewhere. Henceforth, my byline will appear often as a feature writer, specializing in music — but not exclusively. There are hidden gems all over this borough and we aim to continue ferreting them out.

Now, on to the business at hand.

• October 1, Ramkat: If you’re looking for the perfect blend of bluegrass, Americana and stage presence out the ying-yang, Scythian is your band. I make a point to see them every year at MerleFest, and they never disappoint.

• October 7, Doodad Farm: Generally, Doodad owners Dean and Laurel Driver lean toward local and regional acts. But several years ago they befriended Driftwood, a stellar Americana band from upstate New York. Since then the group has made a point to route its tours through here. These four will knock you out.

• October 8, High Point Theatre: When thinking of Scottish music, two names come to mind: the Tannahill Weavers and Dougie MacLean (who used to play with them). The Weavers, named after poet Robert Tannahill, aka “the Weaver Poet,” took Scottish music worldwide six decades ago and 18 albums later are still going strong.

• October 16, Tanger Center: The female face (and voice) of jazz piano has got to be Diana Krall. Her cosmic contralto and lilting licks have earned her two Grammys and eight albums that have debuted atop the Billboard Jazz Albums chart. That Elvis Costello is one lucky dog.

• October 20, Carolina Theatre: If music soothes the savage beast (which it does), then pianist-songwriter-author-storyteller Jim Brickman is the Beastmaster. Sit back and relax as his “Brickman Across America” tour comes to town. You’ll feel better coming out than you did going in.