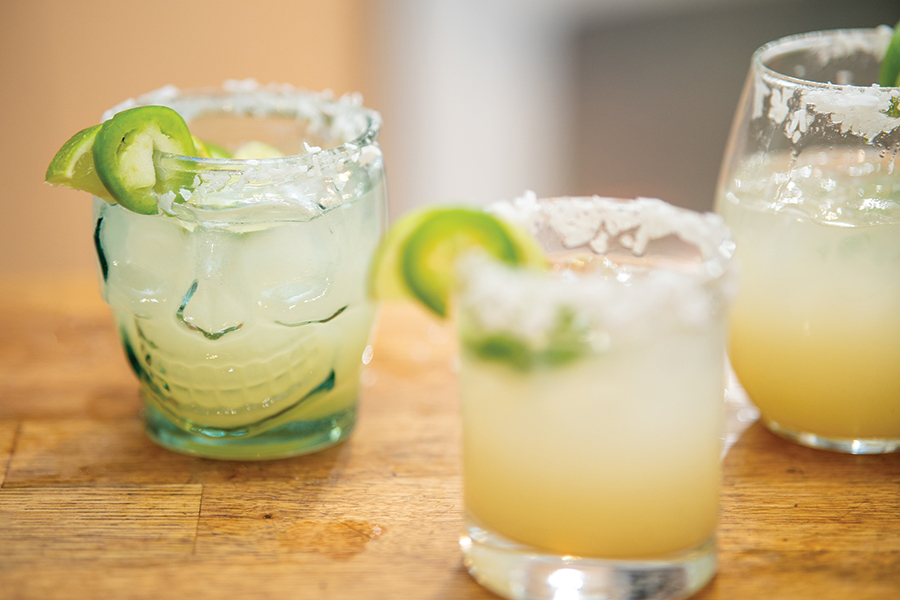 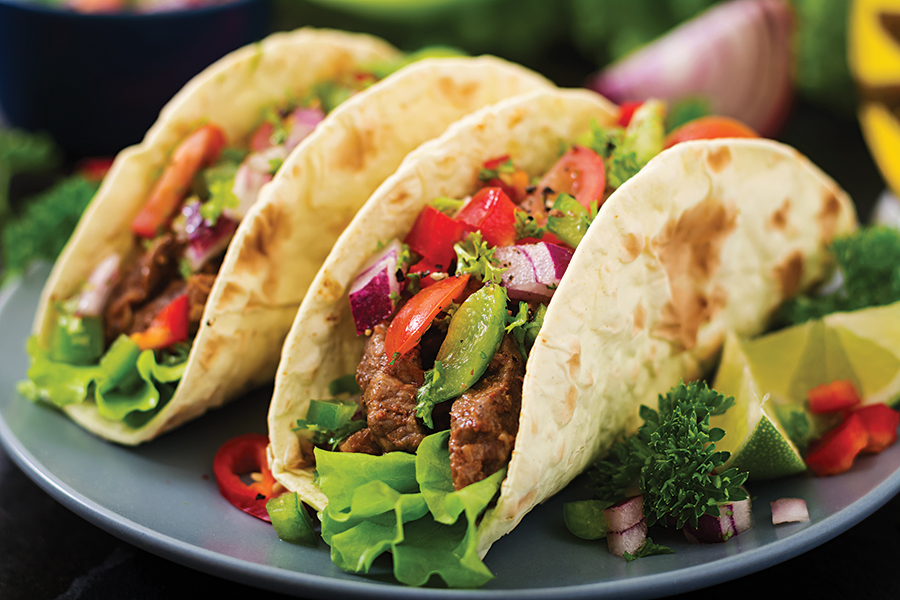 If you don’t like tacos, we’re nacho type! All roads lead to margaritas with a celebration of everyone’s favorite — if a little salty — duo since chips and salsa. At the Greensboro Taco and Margarita Festival, set out to find the taco with the perfect ratio of crunch to ooey-gooey deliciousness as you peruse the vendors lined up to serve you Saturday, September 24, at White Oak Amphitheatre. After you’ve wrestled with your hunger, get rowdy alongside pro-wrestlers — let’s hope they didn’t eat as much as we did before entering the ring. The fun starts early, with VIP doors opening at 11 a.m., and general admission at noon, but we all know it’s five o’clock somewhere. VIP/$49; GA/$15. Info: greensborocoliseum.com. 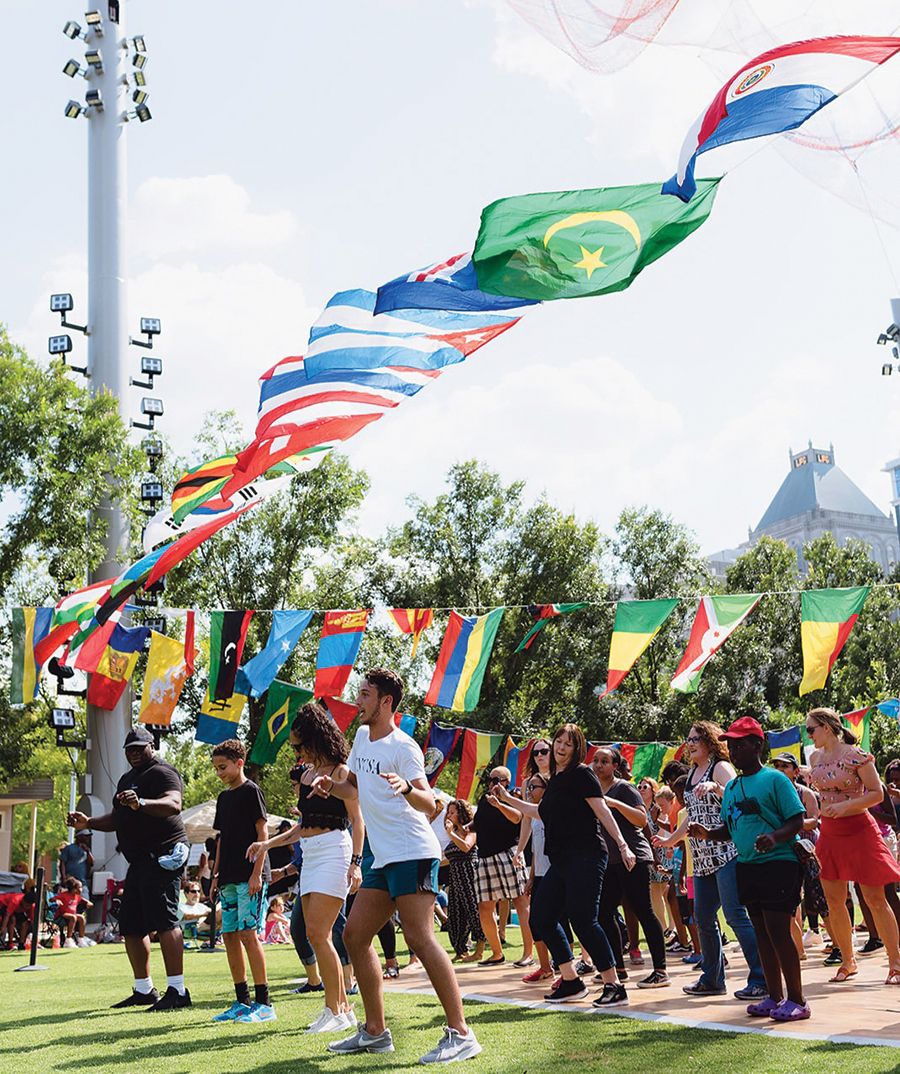 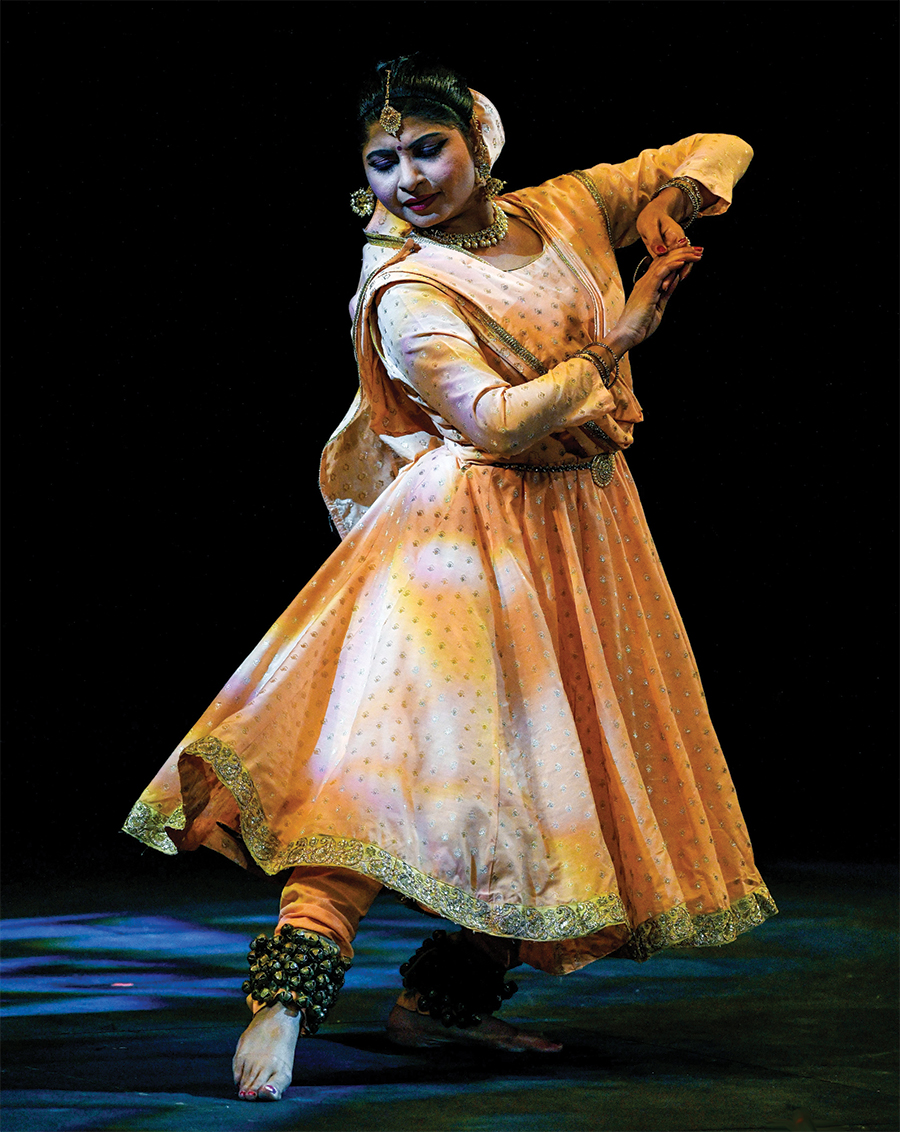 We’ve gotten our fair share of dancing experience through shaking our groove thang to the Just Dance! choreography of J.Lo’s “On the Floor,” but maybe it’s time we move it, move it to the beat of another drum. Greensboro’s National Dance Day speaks the international language of thrusting hips, twinkle toes and emotive facial expressions as it honors the timeless pastime of humans everywhere: dancing! Take notes as professional dancers grace  — or tear up — the stage. Let the rhythm move you on over to an array of food trucks and vendors as you fuel up for the next hour or two of straight up boogying! Essentially the Coachella of the East Coast, dance the day away from 1–9 p.m., Saturday, September 17.  Info: greensborodowntownparks.org.

A PLAY on Words

We may be entering pumpkin spice season, but dreams of midsummer gardens and fireflies still dance around our pretty heads as Theseus and Hippolyta are married in Shakespeare’s A Midsummer Night’s Dream. Venture deep into the enchanted forest with fairy and human friends alike as UNCG’s School of Theatre students honor the renowned playwright’s comedic portrayal of love, marriage and beguiling games of fantasy. With mischief-maker Puck on the loose, we advise holding on to your purses, car keys and loved ones while finding your seat in the Taylor Theatre Friday, September 30, at 7:30 p.m. Miss opening night? No worries! October welcomes the start of spooky season and the spirit of Shakespeare with performances all month long. Info: vpa.uncg.edu. 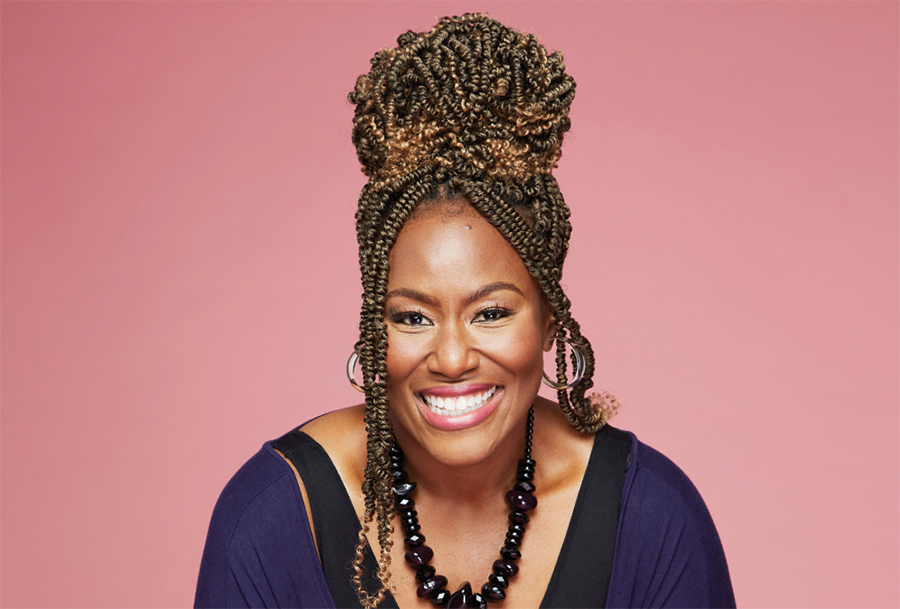 For most of us, our experiences on American Idol are limited to our imaginary shower auditions, which always end with a golden ticket. Singer-songwriter Mandisa has taken that stage and those beyond with a voice that’s transcendent. As a Grammy-award winner and chart-topper, she has undoubtedly experienced great success in her career. Yet it’s her willingness to speak on the dark sides of her struggle with mental illness and journey of faith that offer a true measure of difference. A Night of Restoration, an annual fundraising gala hosted by Restoration Place Counseling, welcomes this powerhouse to share the ways in which she has discovered peace through her suffering and a restored sense of hope, a gift that she bares elegantly in her music. Join her for a night of intimate storytelling and live performance at 8 p.m. Friday, September 23, at the Carolina Theatre. Info: carolinatheatre.com.

Yes, I know that school is back in session, football season has started, and the Halloween bric-a-brac is already on the shelves — but it’s still summer. Nonetheless, post-Labor Day is a beautiful time of year for many reasons, one of which is that live music is being played both indoors and outdoors, with festival season in high gear. In addition to our own beloved Folk Festival, check out these goings-on.

• September 3-4, Oak Hollow Festival Park: Now in its 11th year, the John Coltrane International Jazz and Blues Festival has truly become one of central North Carolina’s signature events. With Patti LaBelle headlining a power-packed global lineup, this year’s event is not only for the jazz lover, but is the music lover’s dream come true

• September 2-4, Camp Springs Bluegrass Park: Oh, the stories I could tell about Camp Springs back in the day now that the statute of limitations has run out. After going dark for many years, it has sprung back to life, and the lineup is comparable to the New Grass Revival-Country Gentlemen days. Among the 15 acts, the one that jumps off the page for me is IIIrd Tyme Out, playing twice with both the current lineup and the original, with arguably the finest bluegrass vocalist alive, Russell Moore, in both incarnations.

• September 11, Haw River Ballroom: I’ve been a fan of Western swing since the first time I heard Bob Wills holler, “Ah, come in, Johnny Gimble.” So, it would come as no surprise that my heroes are the finest living purveyors of the idiom, Asleep at the Wheel, with “Brother” Ray Benson at the helm. I’d waltz across Texas to see them, but will only have to go as far as Haw River.

• September 14, Ziggy’s.Space: In the mid-’90s, Reckless Kelly ventured from its native Idaho to test the waters of the musical Mecca of Austin. Ten studio albums and two live ones later, the band must’ve found them to their liking. Americana was just coming into being as a genre, and with the group’s blend of country and rock, they were — and are — a perfect fit.

• September 17, Greensboro Coliseum: To list her numerous awards, accolades and record sales tells only the stage and public part of the Mary J. Blige story. Her real-life story includes childhood abuse, alcoholism and addiction, and a battle with breast cancer. Through it all, she remains the Queen of Hip-Hop Soul and one of the most revered artists of our time.