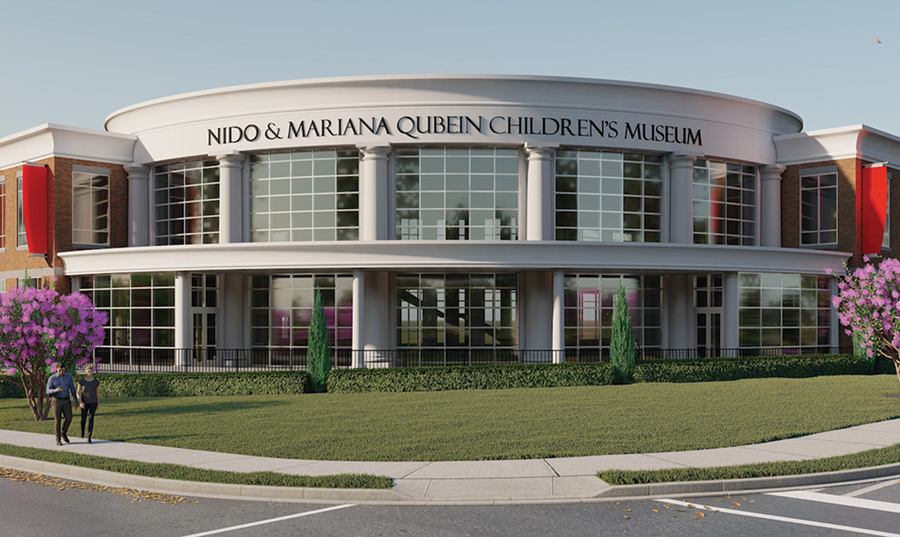 They are at it again. On March 26, Nido and Mariana Qubein hosted the grand opening of their much-anticipated children’s museum in downtown High Point. The four-acre site at 200 Quebin Ave. welcomes children and families to explore 75,000 square feet of hands-on exhibits and programming.

Attractions include Kids Point, a kid-size town modeled after High Point where children explore working at a veterinary clinic, a restaurant, a furniture design studio and more. Mars Academy invites children to travel through space to start their own Mars colony and explore the red planet’s terrain. The Hall of Mysteries is an eclectic home and laboratory offering clues to multiple mysteries visitors solve. There’s also a Big Kid’s Arcade, a STEAM Lab (science, technology, engineering, the arts and math), a vertical climber, an outdoor adventure area, a theater and a double-decker carousel. 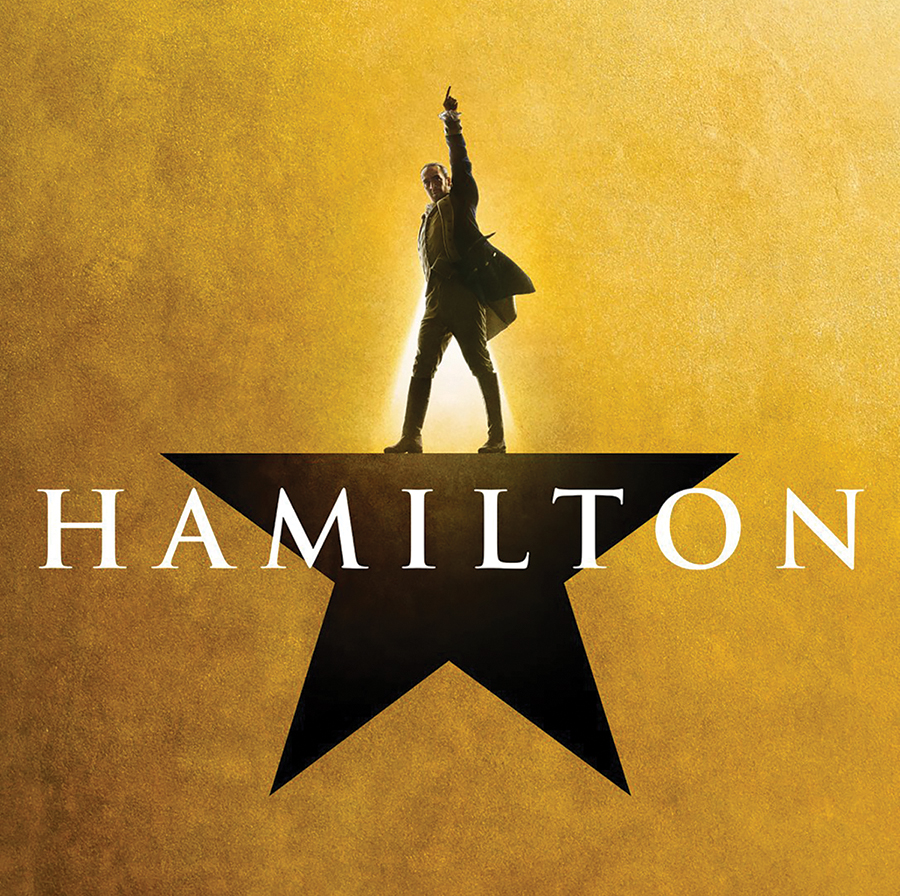 It might be quiet uptown, but downtown is thrumming with the sounds of history being retold through hip-hop. Lin-Manuel Miranda’s award-winning show, Hamilton, hits the Steven Tanger Center for the Performing Arts April 6–24. Don’t miss your shot or you’ll be crying in your tea, which you hurl in the sea. Info: TangerCenter.com. 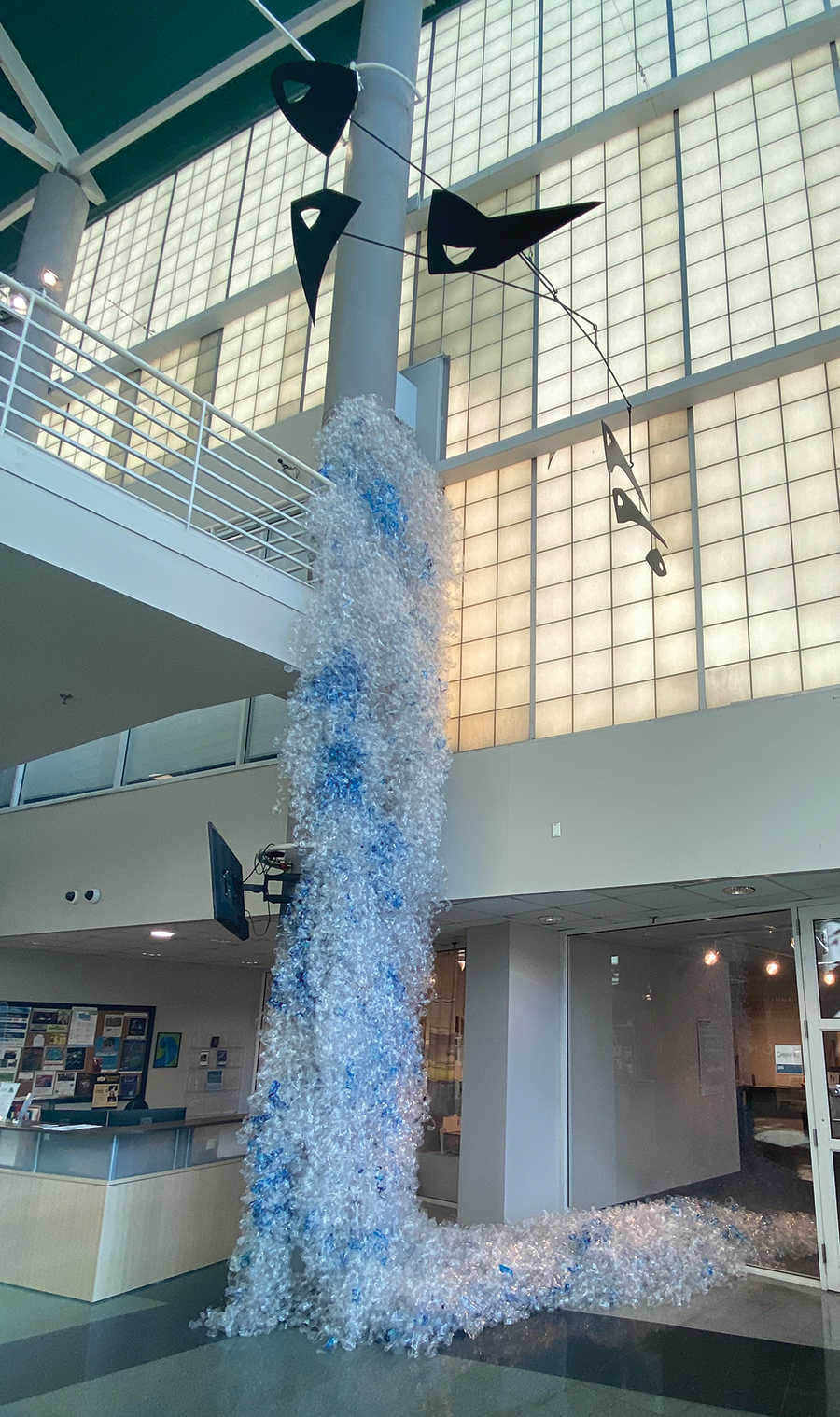 Two parts hydrogen, one part oxygen, with the covalent bond being artists concerned about the planet — and its reliance on water. “H2O” is GreenHill’s newest exhibit where you can check out Bryant Holsenbeck’s mammoth waterfall, made up of disposable water bottles, or his meandering stream of plastic culled from the ocean, then catch his comments on Wednesday April 13, at 5:30 p.m. Later in the month, at 5:30 p.m. on Wednesday, April 27, Will Warasila will discuss his photographs of people living in the shadow of Duke Energy’s Belews Creek Steam Station, where 12 million tons of coal ash are being cleaned up. And every Tuesday from 1–2 p.m. at LeBauer Park, GreenHill artists/instructors will host water-inspired art activities for children and their families. Water you waiting for?
Info: GreenHillNC.org/H2O. 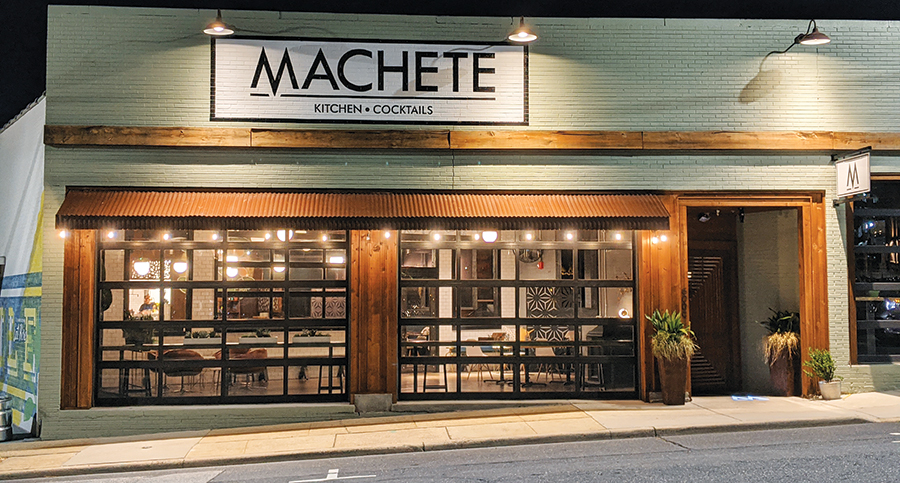 Our friends at Machete, at 600-C Battleground Ave., have been named semifinalists for a 2022 America’s Classic Award for Best New Restaurant by the James Beard Foundation. Any wonder? We don’t think so. With an exquisite plate selection from beef tartar to whole fish to heirloom carrots (to die for) in a chill atmosphere, the restaurant’s creative cuisine is as cool as its vibe. 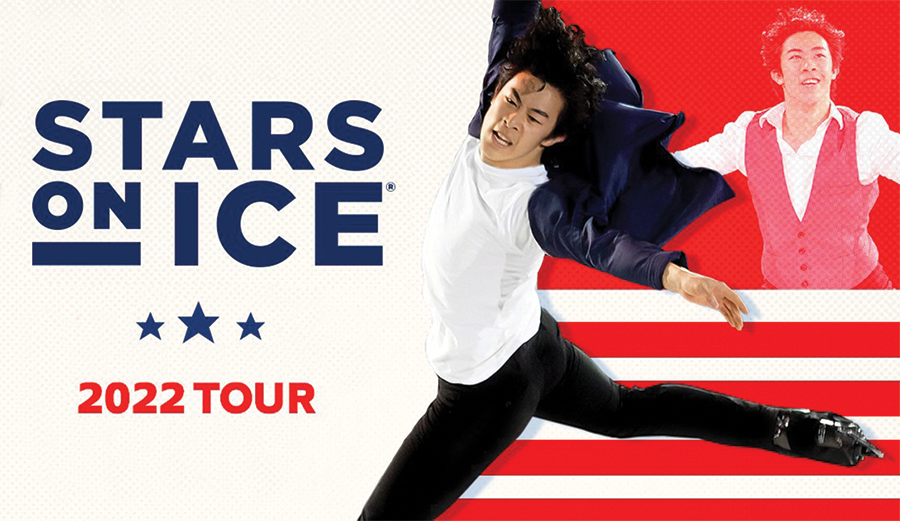 There are a lot of things we like on ice, like scotch — and world-class figure skaters. The 2022 Stars on Ice tour glides into the Greensboro Coliseum at 7:30 p.m. Wednesday, April 20. Catch recent Olympic gold-medalist Nathan Chen with a skate squad of skill as they salchow, axel, lutz, loop and flip — things we can’t even do on dry land — their way across the arena. Info: GreensboroColiseum.com.