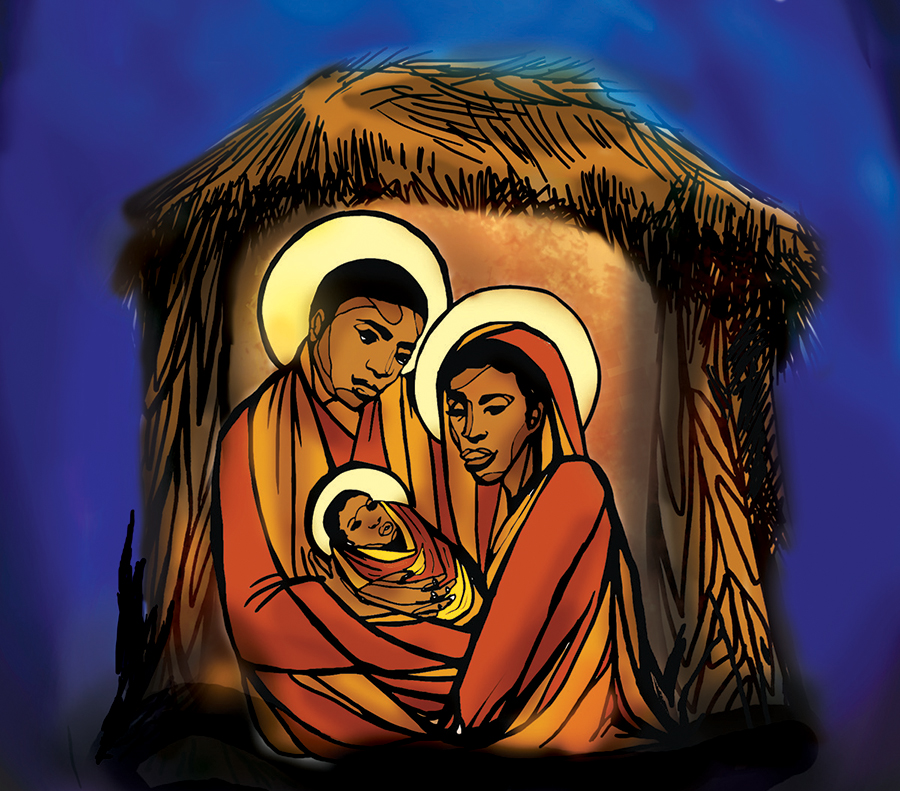 Clap if the Spirit Moves You

Drumming and dancing and an all-black cast? Jesus, Mary and Joseph, yes. Poet and playwright Langston Hughes’ Black Nativity will all but shake the walls of The Barn Dinner Theatre from Friday, November 13, through Tuesday, December 23. With its foot-stomping gospel songs and soul-stirring folk spirituals, this riveting retelling of the Christmas story has been inspiring audiences since its Off-Broadway debut in 1961. The following year, when it first appeared at the Festival of Two Worlds at Spoleto, Italy, a New York Times reporter described congregations of worldly theater patrons fervently clapping and singing along — “and insisting on curtain call after curtain call.” Little wonder this show sells out early each year. As for the all-you-can-eat Southern-Style buffet? Can we get a Hallelujah? The Barn Dinner Theatre, 120 Stage Coach Trail, Greensboro. Info: barndinner.com. 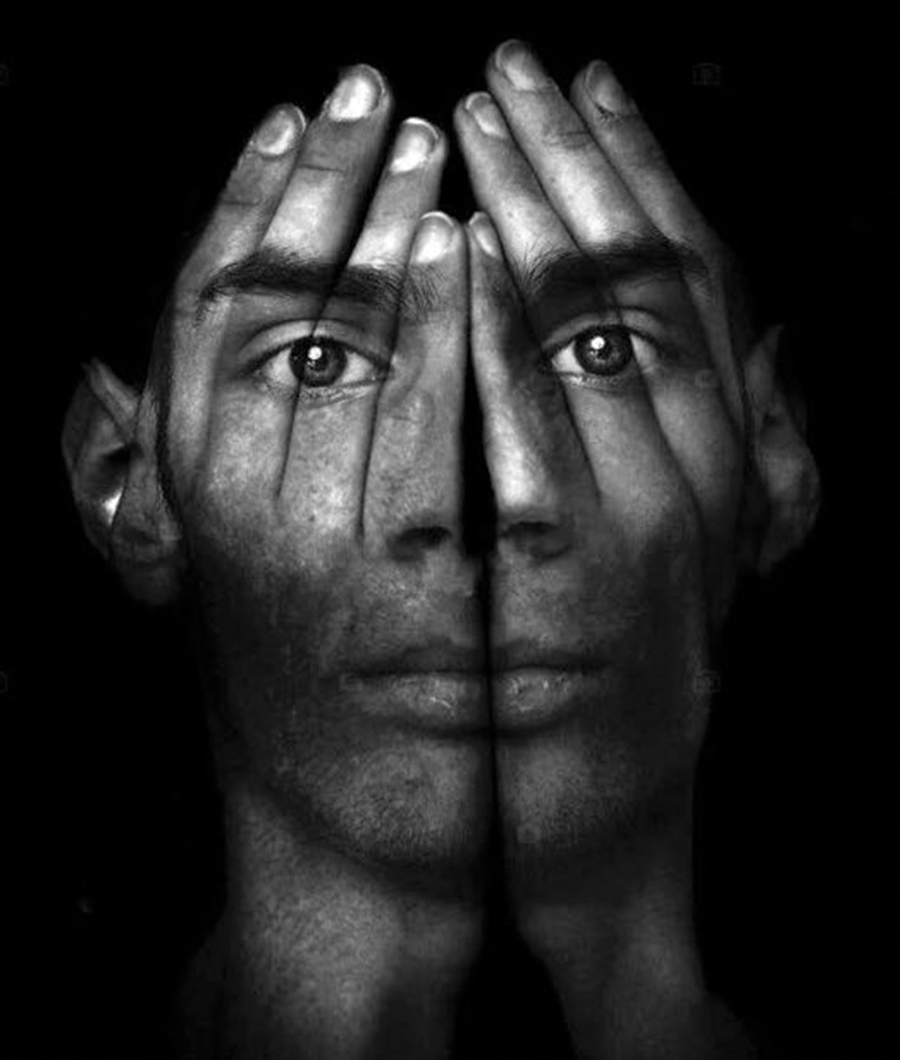 Although “time-bending, darkly comic world between heaven and hell” sounds like a fairly apt description of our present reality, it also sets the scene for The Last Days of Judas Iscariot — a contemporary drama with raw language and the kind of shock factor that’s sure to offend someone’s Bible-thumping granny. The UNCG School of Theatre invites you to join the Purgatory party this month at the Pam and David Sprinkle Theatre (402 Tate St., Greensboro). Where else can you mingle with Mother Teresa, Mary Magdalene, Sigmund Freud, Satan and the New Testament’s OG sinner? Performances run November 4–14; Thursdays through Saturdays at 7:30 p.m.; Sundays at 2 p.m. On-demand streaming November 18–20. Box Office: (336) 334-4392. Info: vpa.uncg.edu/theatre. 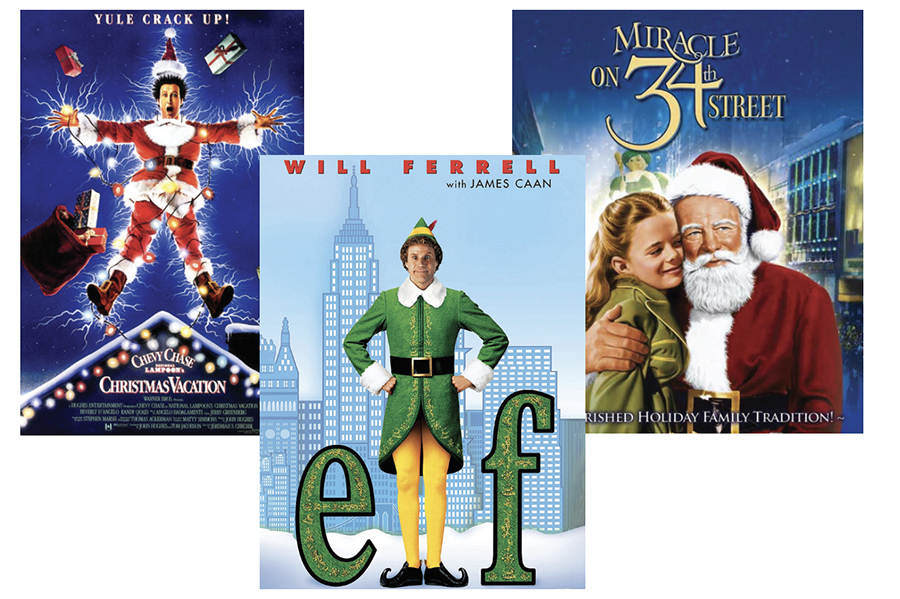 This Box is Meowing

Carolina Classic Holiday Movies are here (and some of you have yet to polish off the leftover turkey). Here’s the holly, jolly lineup for this month:

November 30 – Elf, 7 p.m. Discover the best way to spread Christmas cheer — and where the reindeer get their magic. 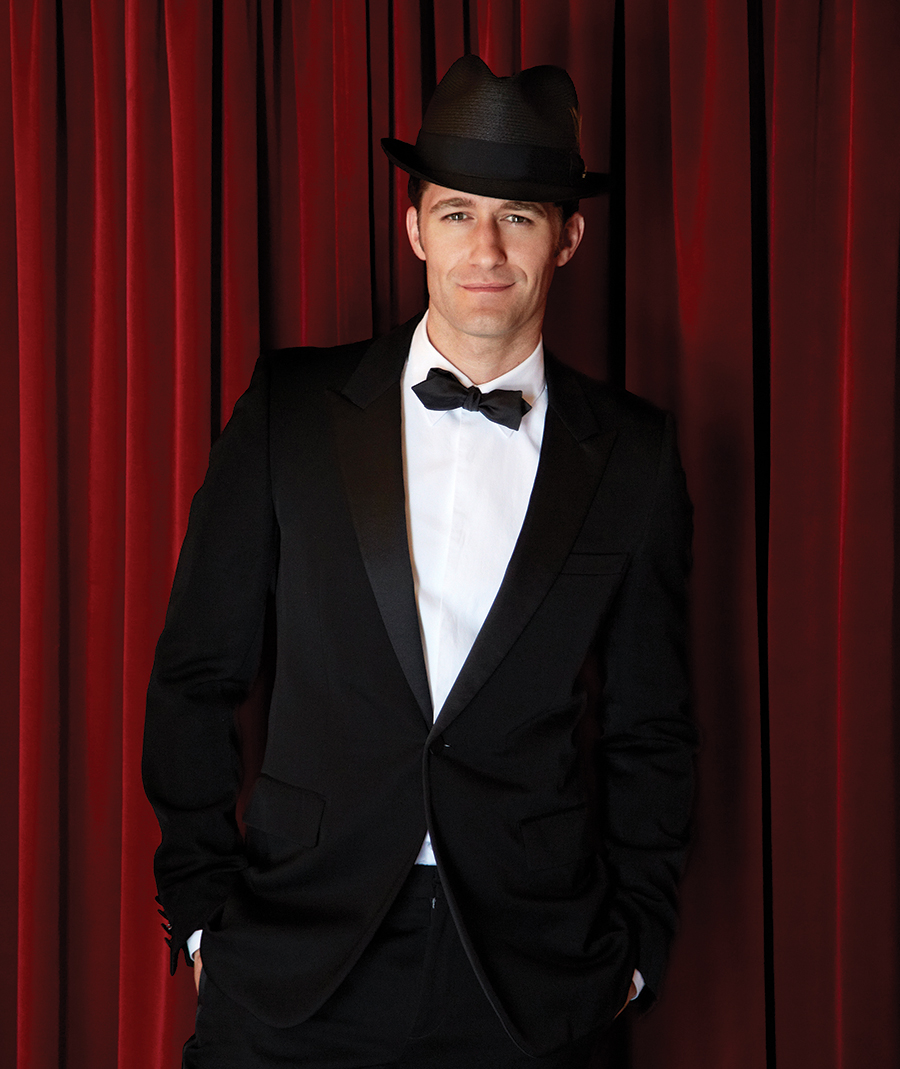 Broadway big name Matthew Morrison — generation Glee know him as Mr. Schue — is bringing the p-o-p and fizzle to the Greensboro Symphony for a POPS concert on Saturday, November 6, at 8 p.m. Morrison, who starred in the original cast of Hairspray, has been nominated for Tony, Emmy and Golden Globe awards for his work on stage and screen. He can dance, act and sing with the best of them. Don’t miss the chance to experience his high-range pipes live with the GSO. Tickets start at $35. Steven Tanger Center for the Performing Arts, 300 N. Elm St., Greensboro. Info: tangercenter.com/events. 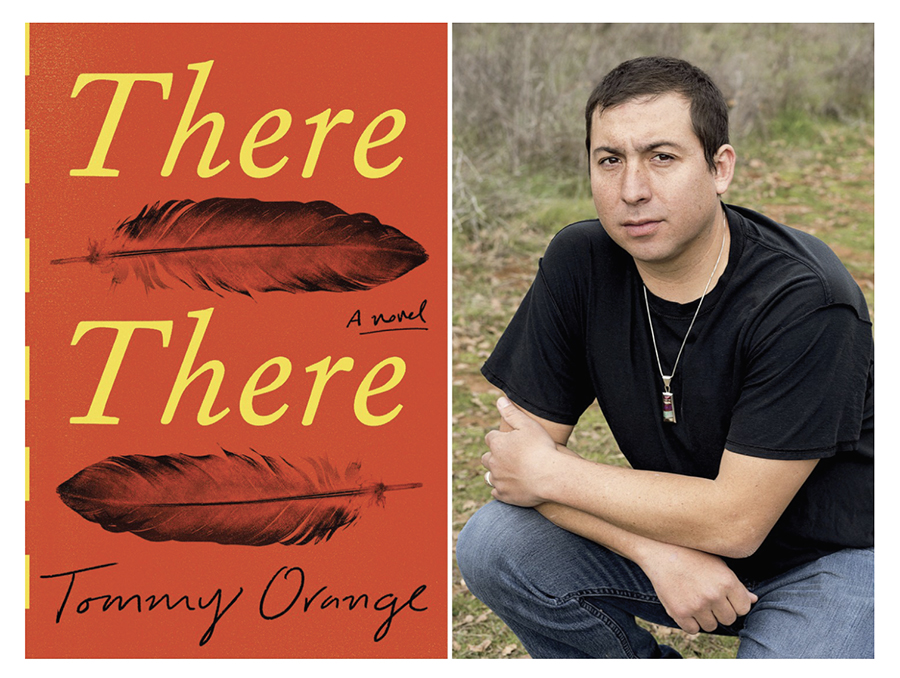 If you’ve been reading this year’s One City, One Book selection, There There, then you know what author Tommy Orange means when he describes himself as an “urban Indian.” As in, leave the feathered headdress and other stereotypes at the door. Born and raised in Oakland, Ca., Orange is the son of a white mother and Native father and an enrolled member of the Cheyenne and Arapaho tribes of Oklahoma. There There, his debut novel, is one of The New York Times “10 Best Books of the Year,” a Pulitzer Prize-finalist and Winner of the Pen/Hemingway Award. An Evening with Tommy Orange takes place on Thursday, November 18, 7 p.m. at The Terrace (Greensboro Coliseum, 1921 W. Gate City Blvd.); free admission. Additional OCOB programming includes a Native American storytelling and stone-carving workshop, storytelling crafts, indigenous hip hop, a lesson on natural navigation, a conversation on community gardens, a powerful discussion on the misrepresentation of native women and a film offering 21st century Native American perspectives. Y’all come. Info: library.greensboro-nc.gov/books-media/one-city-one-book.

If there were but Seven Wonders of The Gate City, then surely the Greensboro Science Center would be one of them. And that’s before the holidays when a shimmering light show joins penguins, Bakari the okapi and a host of life-size dinosaurs. This year’s Winter Wonderlights promises to be “bigger, bolder and brighter” than ever, expanding to transform Revolution Ridge (the center’s 11-acre zoo expansion) into a glittering, prismatic dreamscape. From November 6 through January 2, experience GSC’s dancing fountains, twinkling carousel, enchanted Forest of Light and a host of wild and wintry adventures. Tickets: $16.50 (children and seniors); $24.50 (adults). Free for children 2 and under. Greensboro Science Center, 4301 Lawndale Dr., Greensboro. Info: greensboroscience.org.

Next month we’ll be saying, “Wow, is it Christmas already?” But let’s not get ahead of ourselves. Rather, let’s just say, “Wow, is it Thanksgiving already?” Criminy, I’m barely over Halloween. Let’s just pretend every day’s a holiday and celebrate by going to a concert.

• November 10, The Ramkat: When alt. country became a thing back in the mid-90s, three groups vaulted to the top in my book: Wilco, Two Dollar Pistols and Drive-By Truckers. Of the three, I must admit that Drive-By Truckers was always my fave, even before Jason Isbell’s stint from 2001-’07. They’re keeping the genre alive, God bless their little hearts. You bet I’ll be in Winston for this.

• November 14, High Point Theatre: After two COVID-induced cancellations, the third time’s gotta be the charm for A.J. Croce. Don’t expect a clone-tribute act of his late father Jim’s material, though. Sure, the hits will be covered, but A.J. is a virtuoso pianist who’s toured with the likes of B.B. King and Ray Charles, and he is a top-shelf songwriter and has 10 albums to his credit. This will be well worth the wait.

• November 19, Greensboro Coliseum: When this show was announced, I almost passed out from joy. Both of my all-time favorite singer-songwriters on the same bill — James Taylor and Jackson Browne. I’m literally counting down the days. If I never see another show, my life will be complete after this one.

• November 20 & 21, Tanger Center: I think I’m seeing a pattern develop here. When a genuine legend with a rabid fan base comes to the 3,000-seat Tanger, it needs to be a two-nighter. No doubt, Sting falls into that category. He could probably sell out several shows, so if you want to be one of the 6,000, you might want to order ASAP.

• November 27, Carolina Theatre: OK, so we really are celebrating Christmas already. But with this supergroup ensemble, comprised of past members of the Temptations, the Miracles and the Capitols, A Motown Christmas would be a treat any season of the year. Hey, getting a little head start on the holidays seems quite in order. We deserve it.