It’s true: Those born under the earth sign Taurus are fixed in their ways. But if you think that makes them boring, consider that the Bull is ruled by Venus (goddess of love, beauty and money). In other words, they’re hypnotic. Magic Mike’s Channing Tatum could only be a Taurus. Ditto David Beckham, Dwayne “The Rock” Johnson and pop icon Janet Jackson. And heaven knows HM Queen Elizabeth II is no dullard. If you know and love a Taurus, consider yourself lucky. You could be stuck with them forevermore. 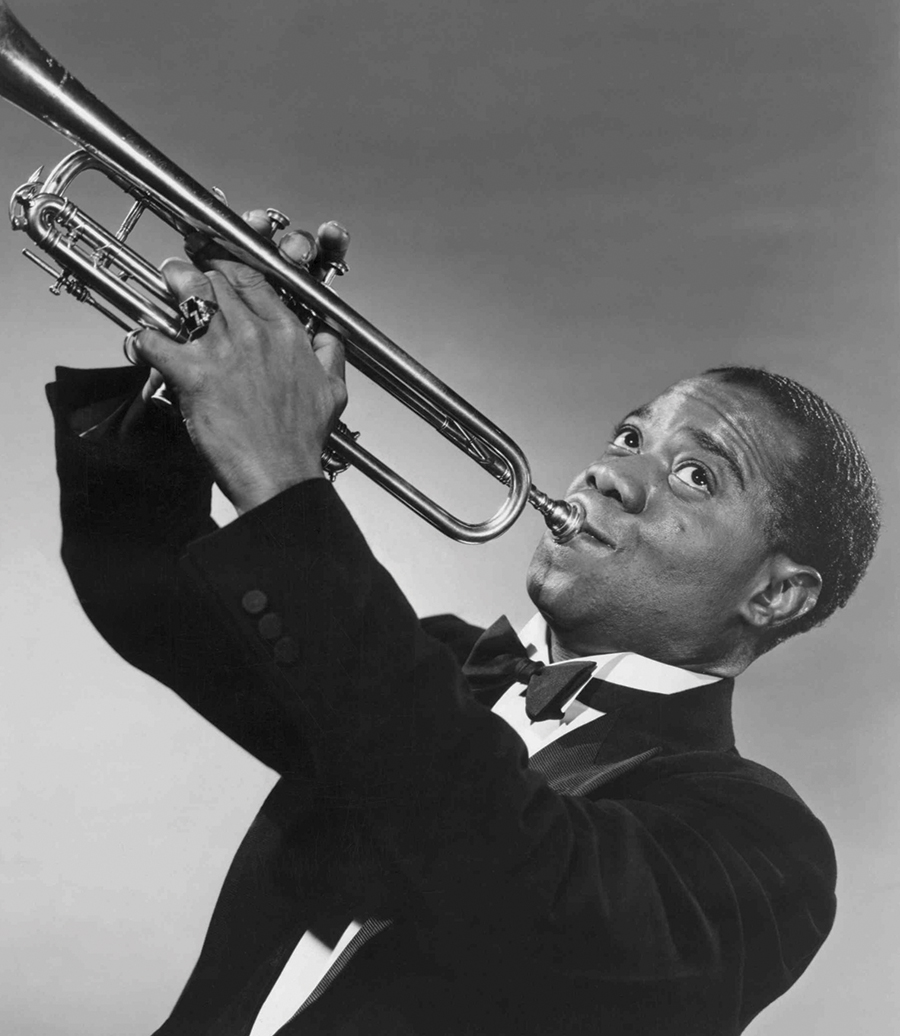 We see trim of green. Stone pillars, too. And on Saturday, May 15, from 11 a.m. – 4 p.m., step inside the Historic Magnolia House at 442 Gorrell Street for an exclusive glimpse of its past and future. In the mid-20th century, the Magnolia House was a favorite stop for Black performers on the legendary R&B Chitlin’ Circuit, including the likes of James Brown, Ray Charles, Ike and Tina Turner, Joe Tex, Jackie Robinson and Louis Armstrong. Now, funds are being raised for this historic inn to once again host overnight guests. Repairs are in the works. And just wait until you see how VIVID Interiors is reimagining the home’s four original bedrooms. Let’s just say the future Magnolia House Boutique Hotel is looking bright. Jazz Up the Magnolia tickets are $25. Info: www.thehistoricmagnoliahouse.org (Click on “Magnolia Events.”) 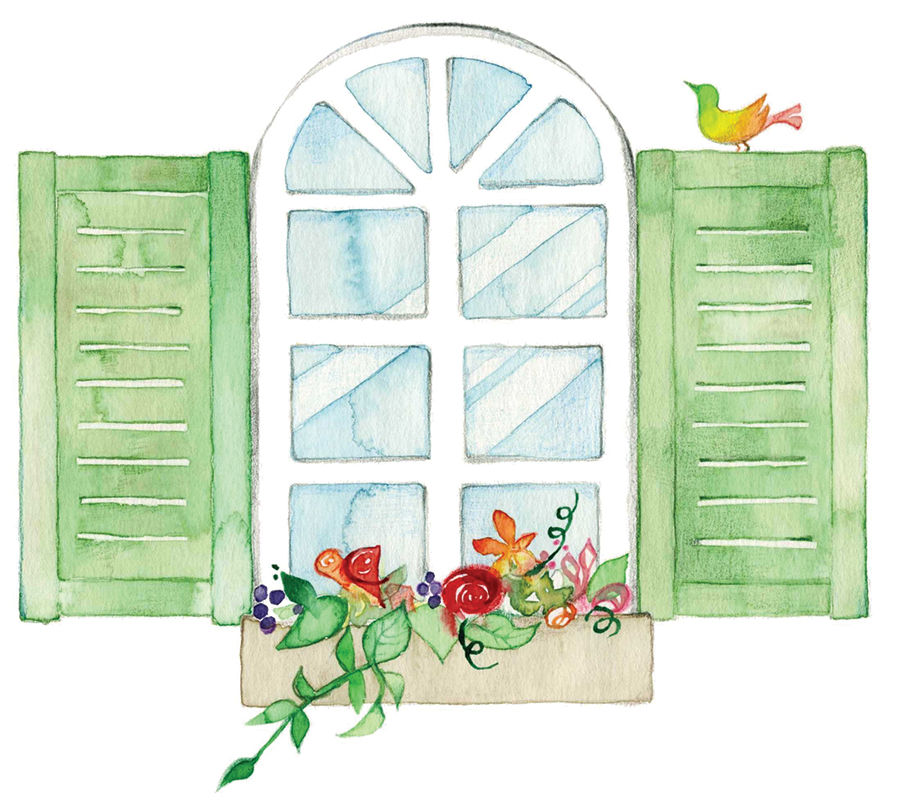 Preservation Greensboro will host its 11th Annual Tour of Historic Homes & Gardens from Saturday, May 15, through Monday, May 31. And it’s all virtual, baby. This year’s tour features seven-minute videos detailing six homes in one of Greensboro’s oldest neighborhoods — College Hill. Explore the interiors of centuries-old “Grand Dames” and quirky brick loft spaces while soaking up the history and architectural specifics that make College Hill such a treasure trove. Free tour. Donations benefit Preservation Greensboro.  Info: (336) 272-5003 or preservationgreensboro.org.

Martha Graham called dance the “hidden language of the soul.” Perhaps you know this to be true. On Saturday, May 22, from 5–7:30 p.m., Dance Project is putting on Move Together Mini Marathon, a fundraiser to support dance in Greensboro and across the state. This evening of interactive dance classes and performances also includes “moving stories” about the transformative powers of the soul’s “hidden language.” Donations support emerging artists, help bring dance into low-income schools and fund scholarships for students who otherwise could not afford dance. Join virtually through Facebook Live, YouTube or the Dance Project website. Info: danceproject.org/movetogether. 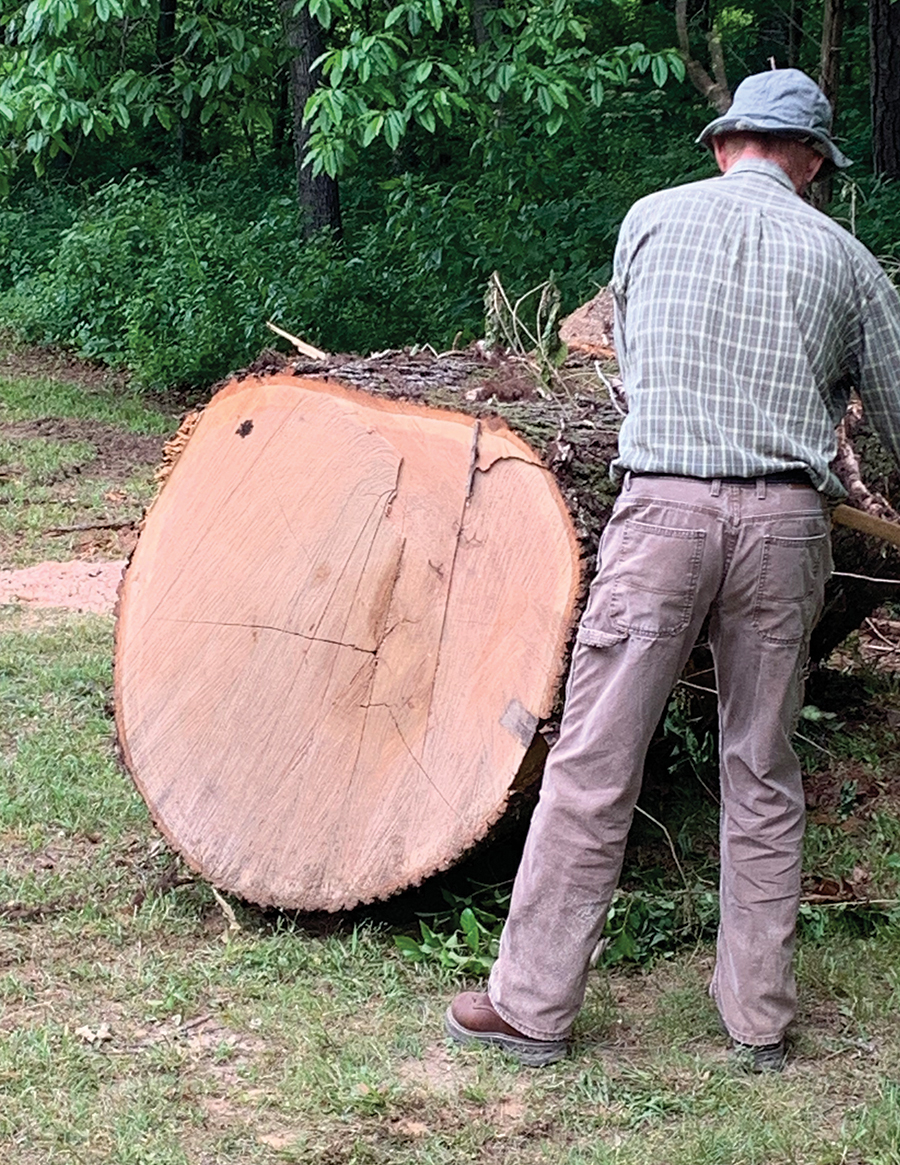 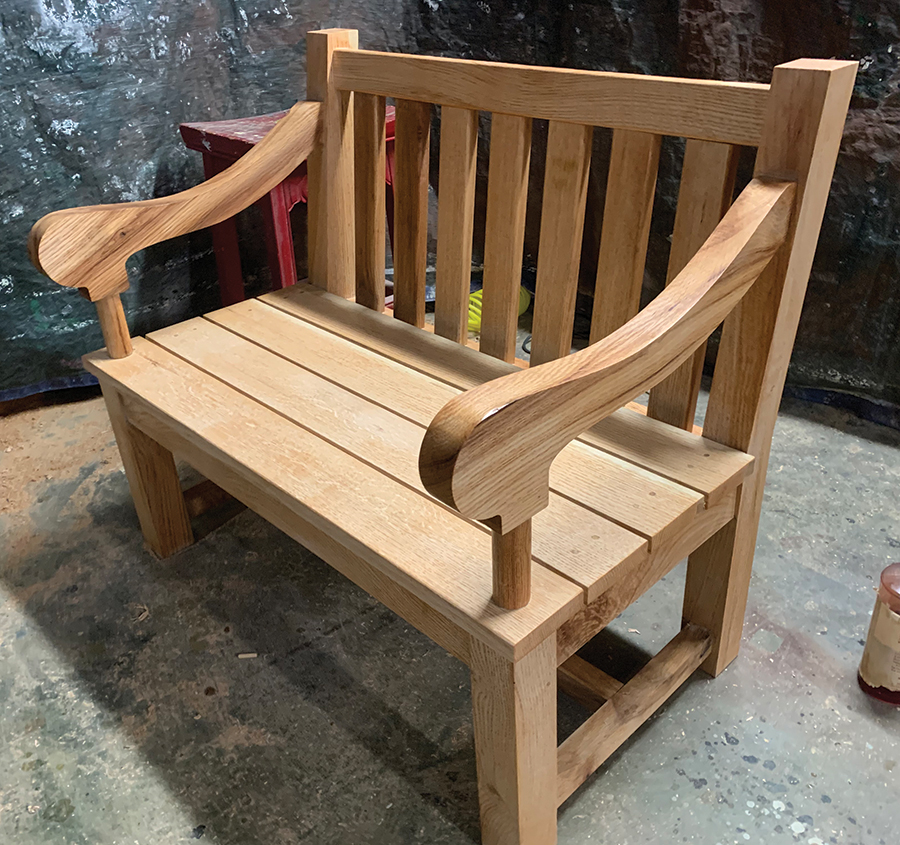 His phone rang the day the giant fell.

People knew that Mike Haggas, a custom furniture maker, was always on the lookout for good wood. Surely, he’d be interested in the massive red oak that had crashed on the grounds of Reynolda House Museum of American Art in Winston-Salem.

Haggas, who does business as Roots Originals, drove out to see the tree.

Visible from the driveway, the behemoth lay on her side. She — Haggas refers to the tree with female pronouns — was about 70 feet tall. Her rounded canopy, under which her progeny had once sheltered, was half as wide.

Haggas noted that she had toppled into a clearing, away from her offspring, as if to say, “OK, you kids get growing.”

He felt an emotional tug.

Later, a cross section of the grand dame’s 40-inch trunk revealed that she’d extended a pale green root from a cracked acorn at the dawn of the 20th century.

She bore no sign of disease, pest or lightning strike. She had gracefully died of old age.

Her torso — an arrow-straight 32 feet from base to branches — was woodworker’s gold.

Haggas, whose day job is in the administration at Wake Forest University, was intoxicated and intimidated at once. The cost of moving and milling that much wood would be exorbitant.

His phone rang again. It was Stephan Dragisic, director of advancement at Reynolda House, calling. He and Jon Roethling, head of the adjacent Reynolda Gardens, wondered if Haggas might use the wood to make benches as a fundraiser for the gardens.

Intended for indoor use, the benches would be replicas of garden seating drawn by landscape architect Thomas Sears, who shaped Reynolda’s grounds for tobacco magnate R.J. Reynolds and his wife, Katharine.

Inspired by the back story, Haggas visited the tree with a millwright who concluded that, yes, he could plane the lumber on site.

Already he has made two benches — one for display in the museum, one for a buyer.

Proceeds will go to Reynolda Gardens, which is free and open to the public. Attendance has exploded during COVID, but the outfit’s operating budget has wilted because of the popular plant shop’s closure.

So even in death, mama tree sustains.

“She deserves a next life,” Haggas says.

Learn more about the benches at reynoldagardens.org/bench