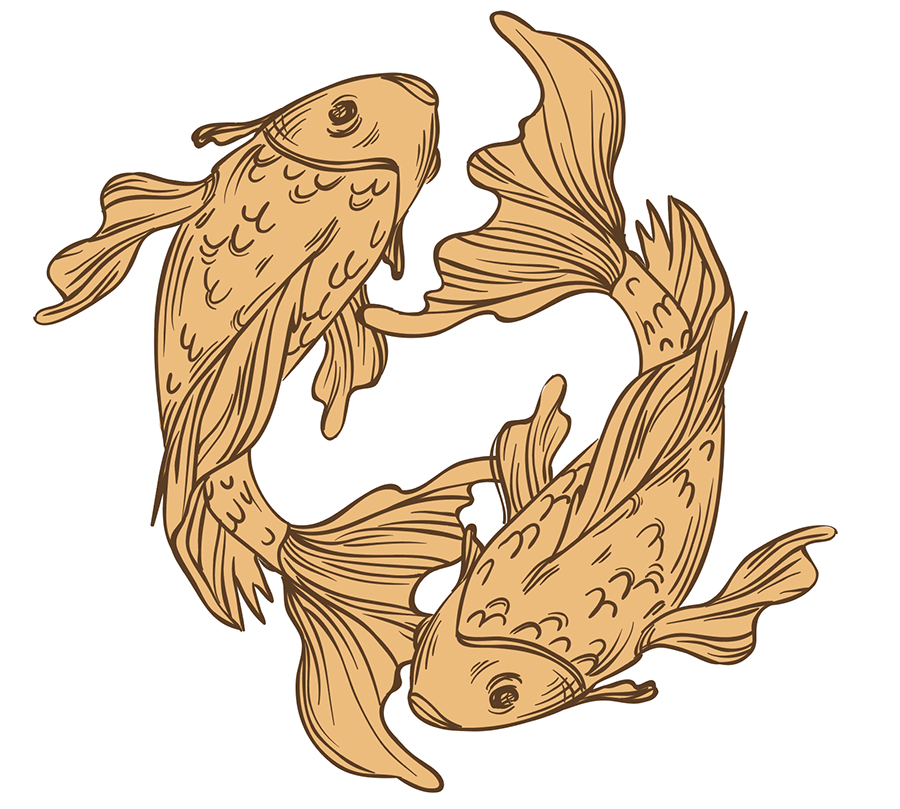 You’ve seen the viral YouTube video.
Some aquarium, somewhere, a security camera captures an octopus slipping from its tank after hours, slinking across the floor like some kind of shape-shifting alien, then dipping into a nearby tank to snack on, say, an exotic fish. In this scenario, the Pisces is, indeed, the fish. And here’s the thing: They asked the octopus if it were hungry. Selfless to a fault, Pisces are the ultimate martyrs of the zodiac. But there are better, healthier ways to invite attention. Music, for instance. Quincy Jones, Josh Groban, Nina Simone and Erykah Badu? All Pisces. Ditto Rihanna, Kurt Cobain and Smokey Robinson. Take it from the greats: Find a way to channel your fathomless sea of emotions before it gets the best of you. Because life is far more interesting thanks to your veritable brand of over-the-top drama. 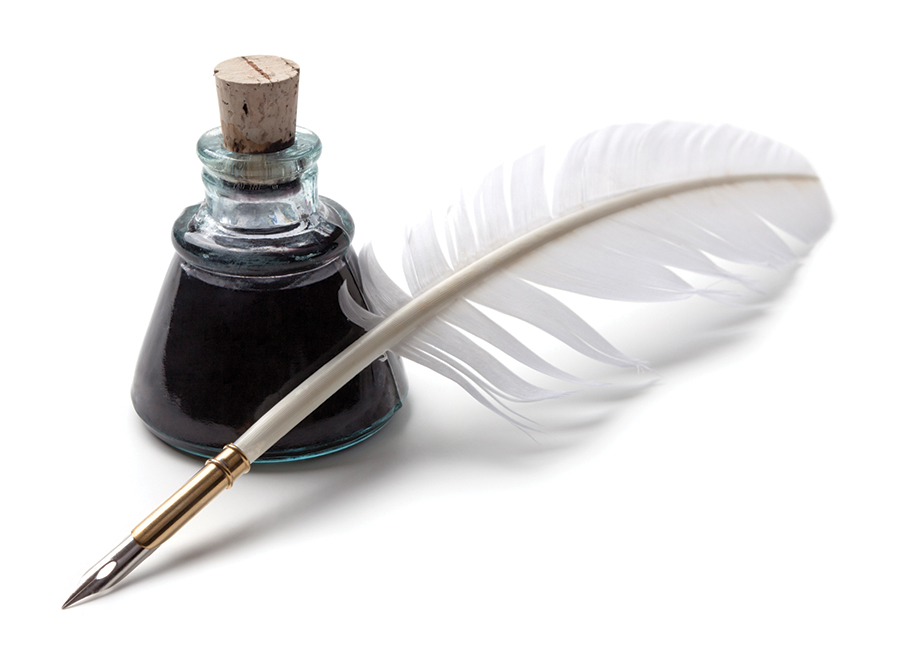 Have you heard? As announced in our January issue, O.Henry is hosting a short story contest for our 10-year anniversary. And that’s an emphasis on short. Tell us a story in 10 words. For inspiration, look up the famous 6-word novel attributed to Hemingway. Guidelines are simple. Using the subject line “O.Henry’s 10 for 10,” submit your short story — one per entrant, please! — by email to ohenryturns10@gmail.com. Deadline: May 1, 2021. Winning entries will be published in our anniversary issue. Bonus points for pulling off an O.Henry twist.

And speaking of our January issue . . . If you were wondering who painted the hauntingly quirky “Madam” portrait featured on our cover (photo contributed by VIVID Interiors), that would be Greensboro’s own Kevin Rutan, owner of Fe Fi Faux. Find him on Instagram @krutan2018. 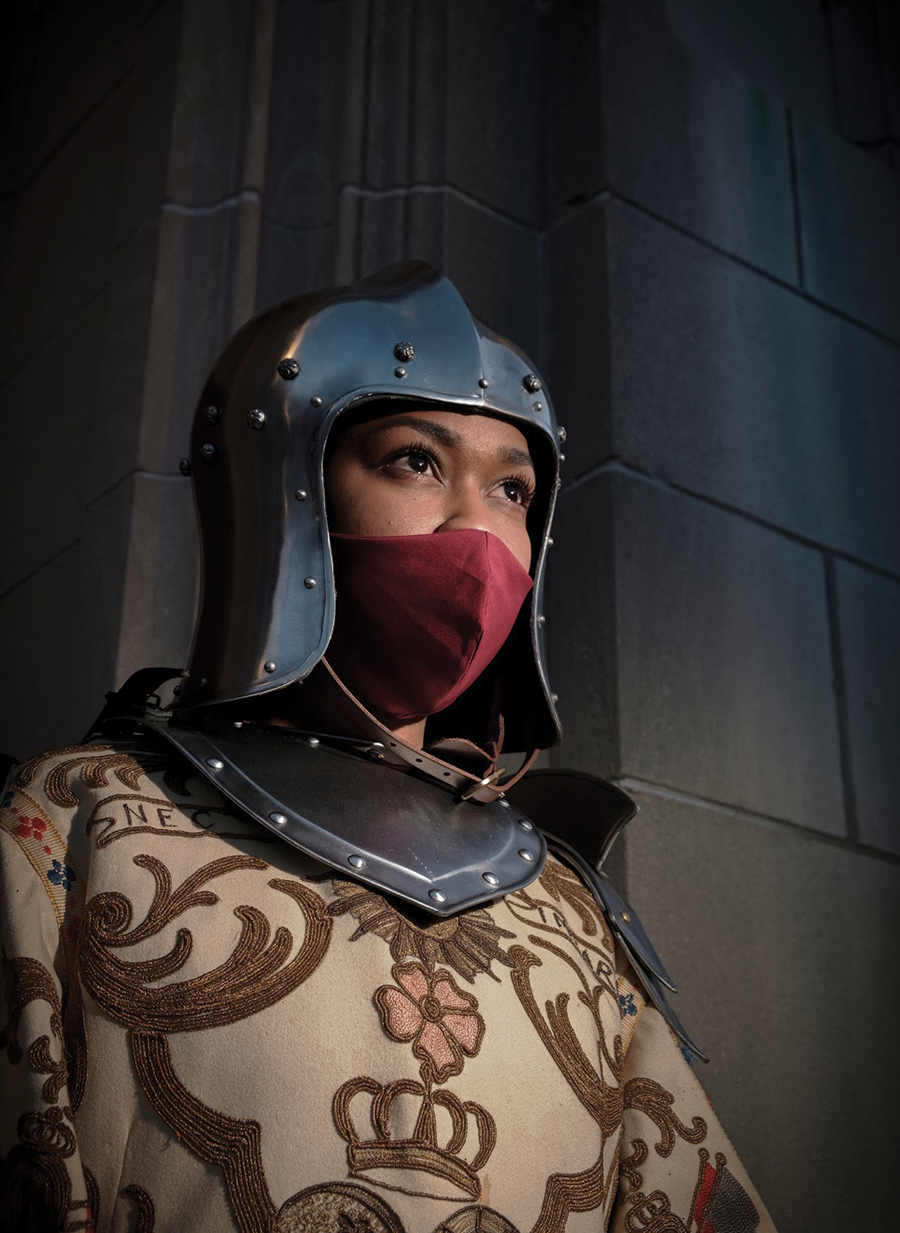 Here’s two for you. First, UNCG’s School of Theatre presents George Bernard Shaw’s Saint Joan, inspired by one of the most heroic, mystical and misunderstood teenage girls to have ever walked the Earth. On-demand streaming is available from March 18–20, with a Frame/Works Discussion held via Zoom on Monday, March 22, 7 p.m. Tickets are $5. Box Office: (336) 334-4392. Info: uncgtheatre.com. Joan’s tale tips the scale toward searingly tragic. But it’s nothing a little dystopian comedy can’t remedy. March 24–27, at 7:30 p.m., Greensboro College Theatre presents Eastern Standard. Set in 1987, this Richard Greenberg rib tickler was a knockout at New York’s famed Manhattan Theatre Club and, later, a Broadway hit. This review from The New York Times in 1988: “For anyone who has been waiting for a play that tells what it is like to be more or less middle-class, more or less young and more or less well-intentioned in a frightening city at this moment in this time zone, Eastern Standard at long last is it.” Performances are free to the public. Face masks required. Greensboro College Theatre, 815 W. Market St., Greensboro. Tickets: (336) 272-7102 (extension 5242). Info: www.greensboro.edu/theatre.