Baseball season’s officially shelved and football season hangs in the balance, but in spite of the pandemic, the Royal and Ancient Game continues to thrive. If you’d like the chance to drive for show and putt for dough, then sign up for the inaugural Captain’s Choice tournament, Golfing for the Gals. Held September 13 at The Champions Course at Bryan Park (6275 Bryan Park Road, Browns Summit), the tourney benefits research and care for something even deadlier than coronavirus (yes, Virginia, there is such a thing): uterine cancer. Sure, you’ll have to practice the usual distancing protocols on the links but the reward is knowing the contest’s profits will go directly toward UNC’s Lineberger Comprehensive Cancer Center, deemed one of the most exceptional by National Cancer Institute. Can’t make the 9 o’clock shotgun start? Then consider making donation either online or via snail mail. For information and registration: https://give.classy.org/golfingforthegals.

We’re holding our breaths and keeping our fingers crossed that the cautious optimism of Reynolda House Museum of American Art (2250 Reynolda Road, Winston-Salem) bears fruit on August 15 with the postponed opening of the much-anticipated exhibition Tiffany Glass: Painting with Color and Light. As detailed in the April issue of this magazine, the show, now scheduled to run through November 29, emphasizes Louis Comfort Tiffany’s painterly eye through a series of lamps illuminating the museum gallery. Complementing the exhibit is Katharine Smith Reynolds’ collection of Tiffany blown-glass vases on view throughout the bungalow-style house. Whether stained glass or blown, Tiffany’s handiwork will shine all the brighter, as the switch is flipped on the pandemic and we move from darkness to light. Tickets: (888) 663-1149 or reynoldahouse.org.

Down the Garden Path

We never tire of one of the Triad’s loveliest gems, Paul J. Ciener Botanical Garden (215 South Main Street, Kernersville), which brings joy year round. If you’re as grateful as we are for this gift that keeps on giving, enjoy the last gasp of the season, a twilight walking tour of the garden’s summer annuals at their peak. Led by Adrienne Roethling, PJCBG’s director of curation and mission delivery, the tour, which includes light snacks and refreshment, starts on August 20 at 6 p.m. so that each glorious bloom is highlighted by the setting sun. There’s a limit of 25 people, so register sooner rather than later by calling (336) 996-7888 or visit
cienerbotanicalgarden.org.

Here, Kitty, Kitty! If anyone deserves — or demands — a place in the sun, it’s Leo. After all, the sun does govern the bold, creative and — let’s be honest — over-the-top lion, who awakened late last month from a Neptune-induced stupor. You’ll find prides of Leos in the performing arts (Alfred Hitchcock, Tony Bennett, Mick Jagger, JLo, Whitney Houston, Daniel Radcliffe, Anna Kendrick.) Is it any wonder cineastes have been greeted by the MGM king of beasts for more than a century? And as king, Leo is also the sign of royalty and rulers, such as Roman emperor Claudius. At their best, they are warm-hearted, passionate, generous and protective souls. At their worst, they are insufferable megalomaniacs. (Paging Napoleon Bonaparte!) But boy, do they ever like to have fun and entertain. Just ask lioness Martha Stewart. If the sign had a mantra, it would likely be: “I vant to play!” Too bad most of this year has had the zodiac’s feline on the literal and figurative treadmill, with buzzkills Saturn and Pluto, along with expansive Jupiter touring Capricorn, tagging the lion’s sixth house of work, health and daily routines. But with all these big boys retrograding for a bit, a wave of eclipses fading in the rearview mirror, Mercury direct and riding shotgun with El Sol, and turbo-charged Mars hangin’ at home in fellow fire sign Aries, August just might shift from boring to roaring. So toss that mane, Leo, open wide and cut loose!

And the (Art)beat Goes On 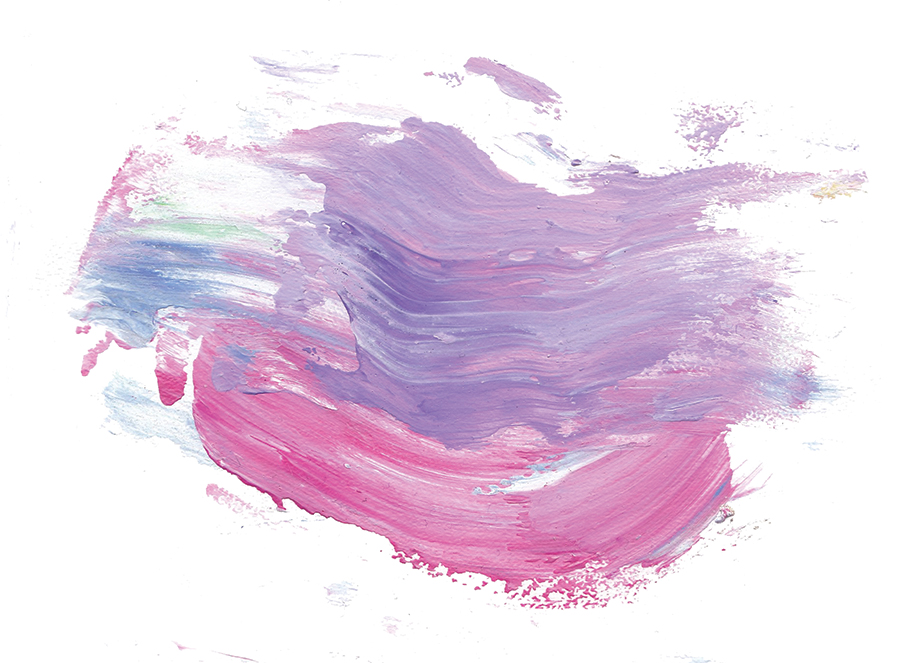 No need to worry about the art and soul of Greensboro: With $200,000 in grant awards from the National Endowment for the Arts through the Coronavirus Aid Relief and Economic Security (CARES) Act, four Gate City stalwarts will be able to thrive.

Among some 855 organizations, Dance Project, North Carolina Folk Festival, Triad Stage and ArtsGreensboro will each receive $50,000 to cover expenses. Under normal circumstances (whatever that is or used to be), the arts enrich and educate our citizenry, whether from advocacy of artists, agencies and teachers courtesy of ArtsGreensboro; the training, performances and collaboration (think: Dance Marathon) of Dance Project; live theater at Triad Stage; or the numerous musical stages, craft demos and freewheeling fun of the N.C. Folk Festival.

During the pandemic, the arts have saved us, serving as sources of comfort and distraction. Thanks to online galleries, plus virtual concerts, performances and tutorials, many of us who were sheltering in place without a full day’s work found solace and inspiration through new avenues of imagination and expression. And though our local arts organizations worked hard to feed our souls, who has been feeding them during this bizarre era of cancellations and shuttered doors?

With aid from NEA through CARES, the organizations’ cares are assuaged for the time being, and ever the cockeyed optimists, we know that in time, there will be dancing in the streets at Folk Fest and modern moves at Van Dyke Performance Space. Players will once again strut and fret upon the boards at the Pyrle downtown, and galleries and classrooms will flourish and throughout the city, as ArtsGreensboro continues to nourish them.

And a shoutout to the other 22 fellow grant recipients across North Carolina, such as Winston-Salem’s RiverRun International Film Festival, Blue Ridge Music Center and North Carolina Black Repertory Company, the Charlotte Ballet and Mint Museum, Wake County’s United Arts, Wilmington’s Cameron Art Museum and the Penland School of Crafts. From where we stand, the state of the state’s arts looks mighty fine.  OH
— Nancy Oakley