Hey, all you yarn-spinners – and for once, we don’t mean storytellers, but knitters — here’s something that will keep you in stitches: The Carolina Yarn Crawl, which takes place July 18–21 across the Piedmont. All you have to do is pick up a free Passport at one of the seven participating fiber stores, such as Gate City Yarns (231 South Elm Street). As you weave your way to the other boutiques, take advantage of sales, raffles and giveaways and enter your name in a drawing for a grand prize. For more, uh, purls of wisdom about the event please visit centralcarolinayarncrawl.com or facebook.com/centralcarolinayarncrawl.

And not the kind that includes concrete birdbaths or gnomes, but elegant pieces from Twin City Artisans, who will exhibit their wares July 19 and 20 at Paul J. Ciener Botanical Garden (215 South Main Street, Kernersville). The brainchild of TCA charter member and avid gardener Sue Davis and Ciener’s Executive Director John Whisnant, Artisans in the Garden will include stained glass, photography, jewelry, pieces made from turned wood, calligraphy and hand-bound books . . . and so much more. The idea is not only to promote the works of the various craftsmen but also the importance of botanical gardens. And what a way to spend the afternoon, wandering among Nature’s creations in the perennial and kitchen gardens, before cooling off in the carriage house to admire works wrought by human hands? Info: cienerbotanicalgarden.org or twincityartisansnc.com. 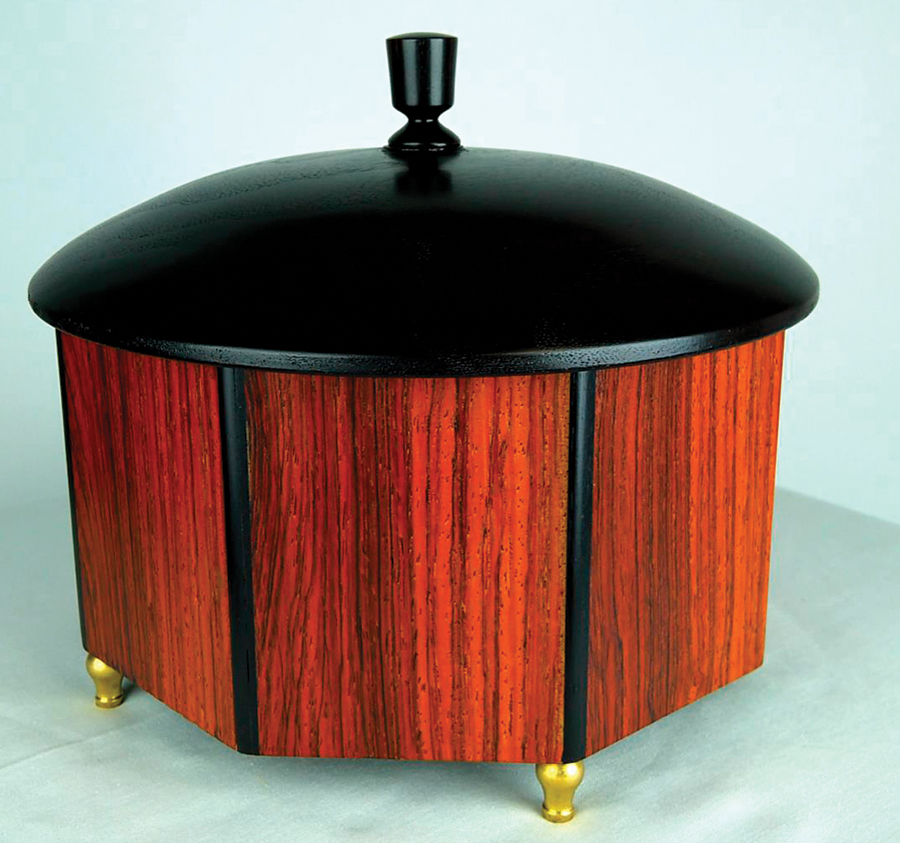 We tend to think of geometric shapes as the stuff of 1960s and ’70s pop art. But the medium’s era of hard lines and bright colors seemed to comprise art merely for art’s sake, contrasted to current trends, in which artists sometimes imbue their works with personal meaning or social commentary. See for yourself at Double-Edged: Geometric Abstraction Then and Now on view at Weatherspoon Art Museum, (500 Tate Street) through August 18. Info: (336) 334-5770 or weatherspoon.uncg.edu.

Hiking boots? Check. Mountain bike? Check. Kayak? Check. The woods are lovely, dark and deep — yours on Saturday, July 27 for Greensboro Trails Day at Country Park (3905 Nathanael Greene Drive). Organized by Parks & Recreation, with help from partners such as Piedmont Hiking and Outing Club and Piedmont Fat Tire Society, you and the whole family can take a guided hike or a spin. Along the way, stop to take in BMX demos, have a gander at some ganders as Goose Masters (Border Collies) herd their gaggles, listen to a lecture about the Underground Railroad, try your hand at some crafts and snag some swag. Most important: Celebrate the great outdoors in the full blush of summer. To register: greensboro-nc.gov/TrailsDay. 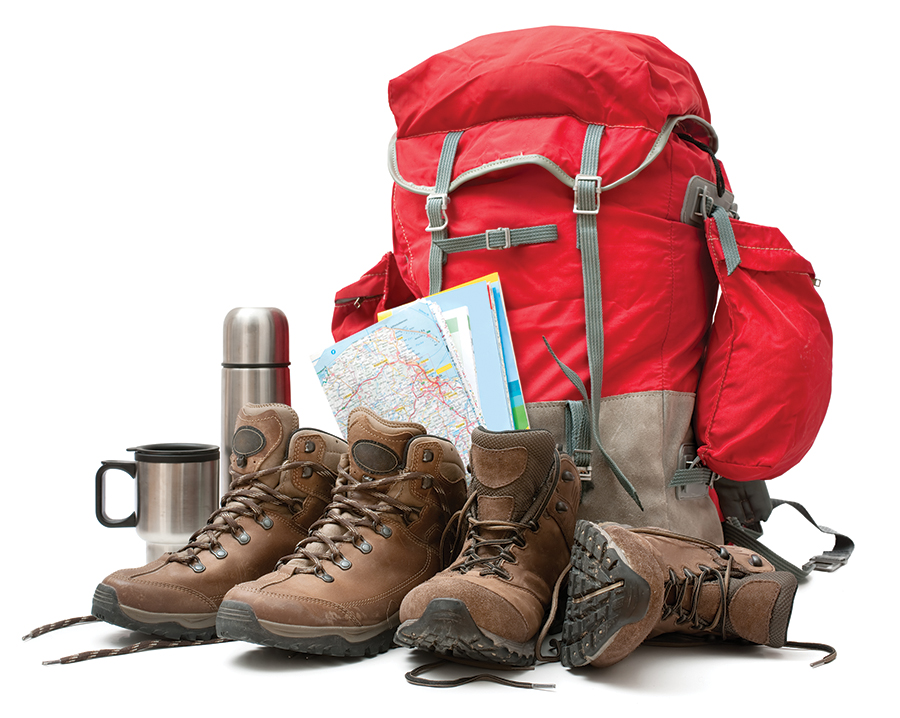 Now in its 16th year, the biennial National Black Theatre Festival (July 29–August 3) is pulling out the stops. Not only has it lured as co-chairs stage and screen luminaries Margaret Avery (The Color Purple) and Chester Gregory (The Jackie Wilson Story: My Heart Is Crying, Crying and Dreamgirls), the festival is also offering a crowd-pleasing lineup of plays that include the hit musical Jelly’s Last Jam, Ruined, the 2009 Pulitzer Prize–winning drama set against the unrest of Democratic Republic of Congo and Prideland, a dance adaptation of The Lion King. Added to the mix are workshops, one-person shows, performances of words and verse, revues featuring the songs of Aretha Franklin and Lena Horne, an acapella musical and an adaptation of Shakespeare’s Twelfth Night, or What You Will, Mon — set in Jamaica. Performances take place in various venues throughout the Twin City. For information and tickets: ncblackrep.org.

Or rather, door busters. Hungry patrons are, heh, pitted against one another to get their fix of Carolina Belles, Contenders, WinBlos, and more, at Piedmont Triad Farmers Market’s Peach Day on July 12 (2914 Sandy Ridge Road, Colfax), which includes a peach pie recipe contest. On July 20 at Greensboro Farmers Curb Market, (501 Yanceyville Street), line up for a helping of flapjacks at Peach Pancake and Celebration Day. Whether cooked in a short stack or cobbler, smothered in a bowl of cream, or simply as is, there’s nothing quite like the sweet, succulent, rosy-colored fruit that tastes like summer. Info: www.facebook.com/PiedmontTriadFarmersMarket; gsofarmersmarket.org. 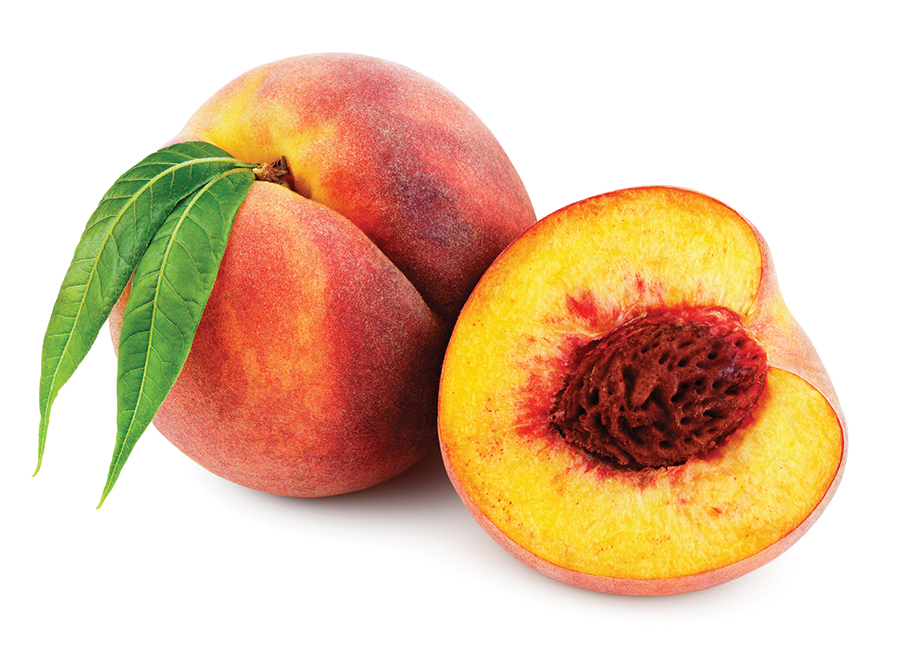 George Clinton, that is, who’s got groove — One Nation Under Groove. Strutting onto the stage July 27 at the Coliseum’s White Oak Amphitheatre (1921West Gate Boulevard), the master of funk and founder of Parliament /Funkadelic, ramps up the blues- and rock-inflected beats with hits like “Tear the Roof Off,” “Mothership Connection” and “Flashlight,” with performances from Galatic Fishbone, and Miss Velvet & the Blue Wolf. So go, and get down as Clinton says, “for the funk of it.” Tickets: (800) 745-3000 or livenation.com.

July, being the beginning of the second half of the year, is the half-full or half-empty month. If the first six months of your year were not so great, here’s your chance to start anew. And if they were wonderful, it’s a reminder to keep the momentum going. Either way, stay cool and raise your glass to some terrific summertime music. 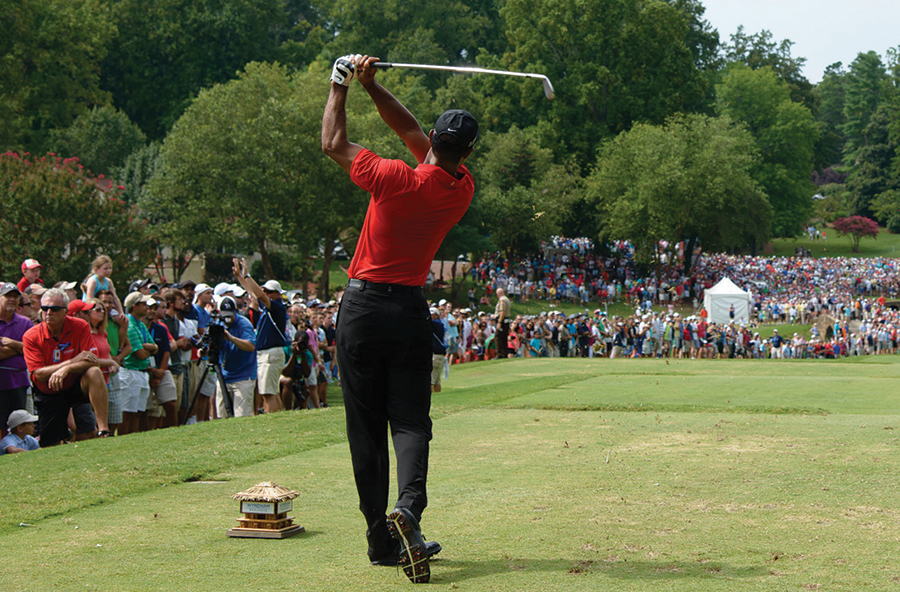 • July 6, White Oak Amphitheatre: I remember so well when Warren Haynes and Allen Woody formed Gov’t Mule as a side project to the Allman Brothers. Has it really been a quarter century ago? Woody has since passed on, but Haynes has kept the group as vibrant and kickass as it ever was. Rock on, my brothers.

• July 20, Blue Note Grill: There was a time when the Nighthawks and Rev. Billy C. Wirtz played Greensboro regularly. But these days it’s going to take a quick trip to Durham to see this perfect joining of blistering blues and sizzling satire. It’ll be worth the trip.

• July 25, Greensboro Coliseum: One might think that Lionel Richie has nothing left to give and should quit dancing on the ceiling all night long. But at the ripe young age of 70 (as of June 20), he is hotter than ever, with a new album, tour, and “American Idol” judgeship. It truly is an endless love.

• July 26, Carolina Theatre: If you could read my mind you’d know that when Gordon Lightfoot hits the Carolina stage, I’ll be right down front, swooning and swaying. Of all the musical heroes I’ve had over the years, he is right at the top of the list. This might be the highlight of my summer.

• July 31, Ramkat: OK, Americana buffs, you heard it here first. If you love the Avett Brothers, Mumford & Sons, and the Decemberists, National Park Radio is your new BFF. You have seriously got to head to Winston-Salem to see this band. You can thank me later.