There is no season when such pleasant and sunny spots may be lighted on, and produce so pleasant an effect on the feelings, as now in October.

It happens in October. The morning is charged with autumnal magic, and ancient memories of the circus awaken in our bones.

A yellow spider descends from the porch rafter like an aerial silk dancer, and a crow pivots round on the wrought iron rail between the fence pickets. In the garden, feathery muhly grass whispers a simple incantation, and winter squash and warty goblins embody the weird and the wonderful. The world is a carnival of texture and color, and spirited creatures remind us of stilt walkers and acrobats and mystical sideshows.

Inside, red and golden spirals fall away with each smooth crank of the apple peeler, and the dog-eared pages of the family cookbook mark applesauce; apple dumplings, crisp and tart; great aunt Linda’s brown butter apple loaf.

The crow caws madly in the garden, calls us back to the front porch, where sunlight dances in the spider’s web. She’s spun a message: You, too, are the magician.

In ancient Greece, brides carried bouquets of garlic in lieu of flowers. In ancient Egypt, it was fed those who built the Great Pyramids. In addition to warding off vampires and evil spirits, garlic does wonders for sautéed turnip, beet and mustard greens. Break bulbs into cloves and plant them before the first hard freeze. Although it won’t be ready for harvest until next June, growing your own garlic means you’ll be well equipped for cold (and collard) season next fall. And wedding season, of course. 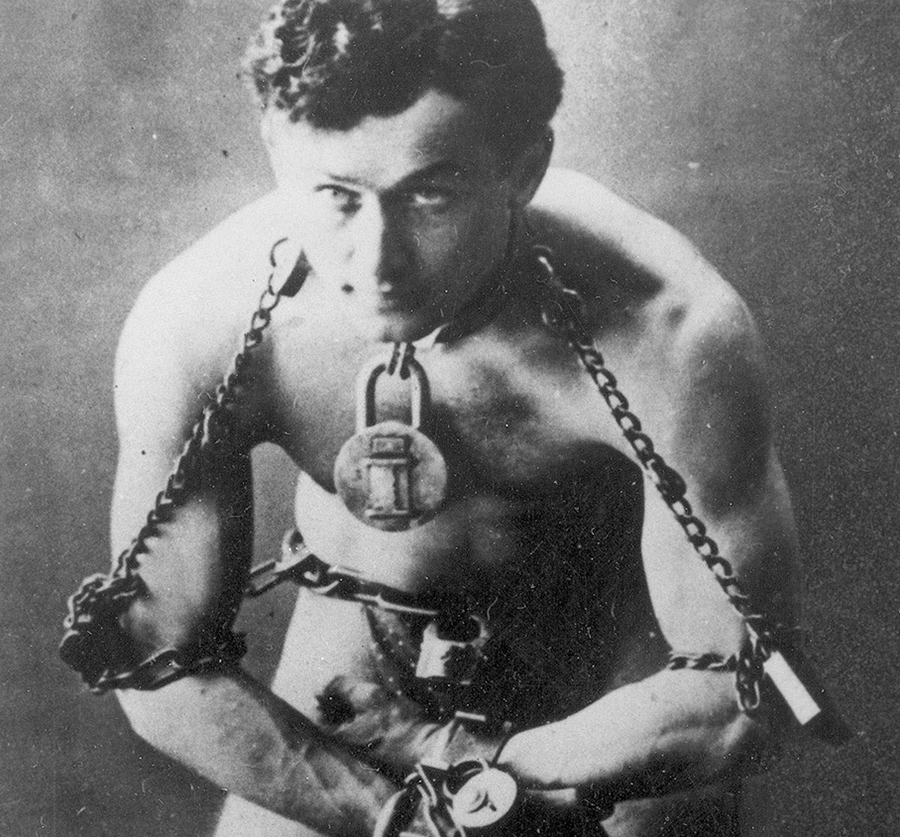 In the spirit of Halloween, tricks and treats:

• Weighing in at over 2,600 pounds, the largest pumpkin ever measured was grown by a farmer named Mathias Wellemijns, who wheeled the monster from his home in Belgium to the Giant Pumpkin European Championship in Germany last year to take top prize.

• Master illusionist Harry Houdini, one of the greatest magicians who ever lived, mysteriously died on Halloween night in 1926. Among his first tricks: picking the lock on his mother’s cupboard to retrieve her fresh-baked apple pies.

• Egyptian farmers swaddled wooden figures with nets to create the first “scarecrows” in recorded history. Only they weren’t scarecrows, per se. They were used to keep quail from the wheat fields along the Nile River.

• During the pre-Halloween celebration of Samhain, a Gaelic festival that marks the end of harvest season, bonfires were lit to ensure the return of the sun. Druid priests offered bones of cattle to the flames. “Bone fire” became “bonfire.”

• The Full Hunters Moon rises just after sunset on Thursday, October 5 — a prelude to Mad Hatter’s Day on Friday, October 6. “Why is a raven like a writing desk?” Ponder this and other riddles over tea in the garden — top hat optional.

• The ancient Celts looked to the trees for knowledge and wisdom. According to Celtic tree astrology, those born from September 30 – October 27 associate with ivy, an evergreen vine is known for its ability to cling and bind. Ivy people are charming and charismatic, but their compassion, fierce loyalty to others and ability to flourish against all odds is what sets them apart from other signs of the zodiac. Ivy people are most attracted to ash (February 19–March 17) and oak (June 10–July 7) signs. OH

Warms the low spot; upon its grassy mold 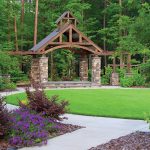 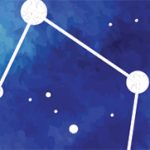