You can’t see it all — but you can try

NC Folk Festival promises something for everybody, and then some.

It’s the best weekend of the year. Period. If you can’t find something at the North Carolina Folk Festival that a) ignites your passions b) arouses your curiosity c) fuels your sense of discovery and/or d) restores your connectivity with the world around you, then you’re missing out on much of the beauty and wonderment of life.

Now in its eighth year (counting the first three as the National Folk Festival, and the 2020 COVID-necessitated, virtual event), the festival will showcase downtown Greensboro, Sept. 9-11, transforming it from a business hub into a roving party with 100,000 or so of your closest friends.

To say that it’s been a raging success is putting it mildly. And much of the credit belongs to its president, CEO and director, Amy Grossmann, who assumed the reins in 2018 after working at ArtsGreensboro since the festival’s inception.

“We’re building a temporary city within a city,” noted the upstate New York native. “It’s complex, and we tweak it every year, but we make it work.”

While it is almost unfair to highlight only 10 items from the global smorgasbord, to feature the entire array of acts, events and eats would be impossible. So here is a sampling to whet your appetite: 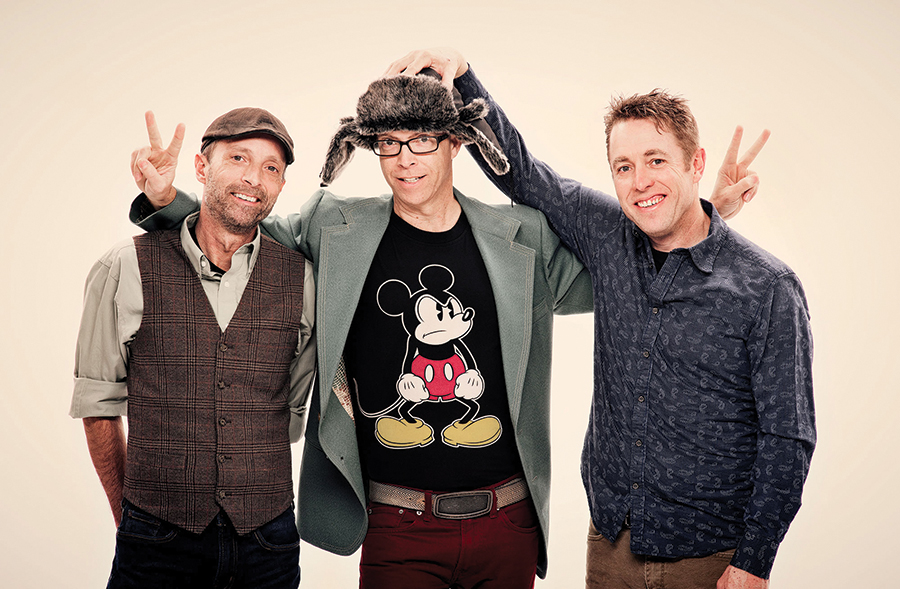 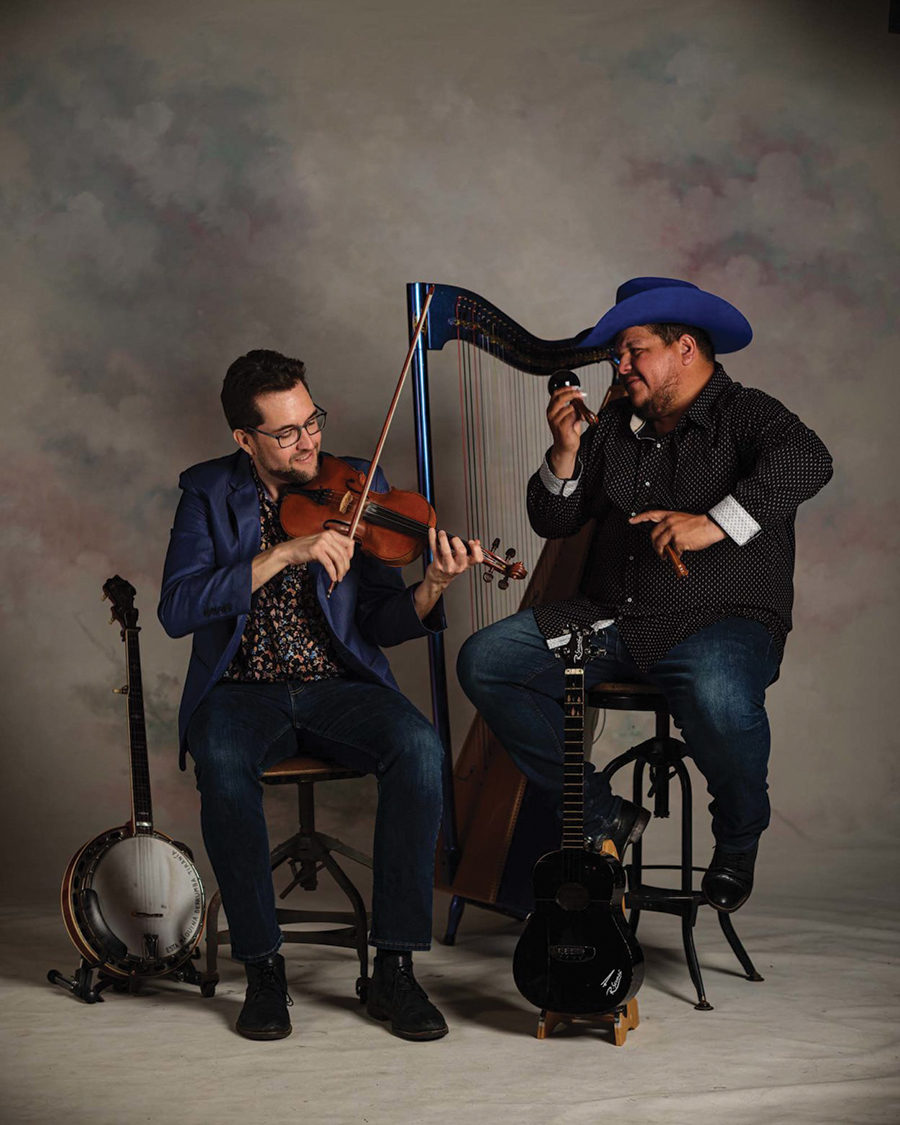 • Perhaps the best news for those who’ve braved the late-summer sun is that the City Stage in the Lincoln Financial lot will be tented this year. “It’s the biggest tent we’ve ever erected,” says Grossmann. “We’ve had several tented stages in the past but this the first time our main stage audience area will be covered.”

• Typical of the assemblage of worldwide talent on display is Larry Bellorín, a native of Monagas, Venezuela. A refugee who was forced into exile and sought asylum in North Carolina, Bellorín is a master of the Venezuelan harp, specifically in the genre called Llanera. He sings and plays several other instruments, and is a captivating storyteller. But the harp . . . oh my. You have to hear it for yourself.

• After going on hiatus for a couple of years, the Family Activities Area is back in full force. Its theme is “Playing Together,” featuring numerous interactive displays geared toward the younger set, many produced by the Greensboro History Museum. Find it in the Governmental Plaza, near the Courthouse Stage.

• “Songs of Hope & Justice” returns to its original slot as a pre-festival kickoff event, Thursday, Sept. 8, at the Van Dyke Performance Space. Piloted by Greensboro’s (and Danbury’s) favorite daughter, Laurelyn Dossett, and a number of her mega-talented friends, the ticketed show features tunes from some of the folk/protest genre’s legends as well as some new and original compositions dealing with the ongoing fight for social justice. 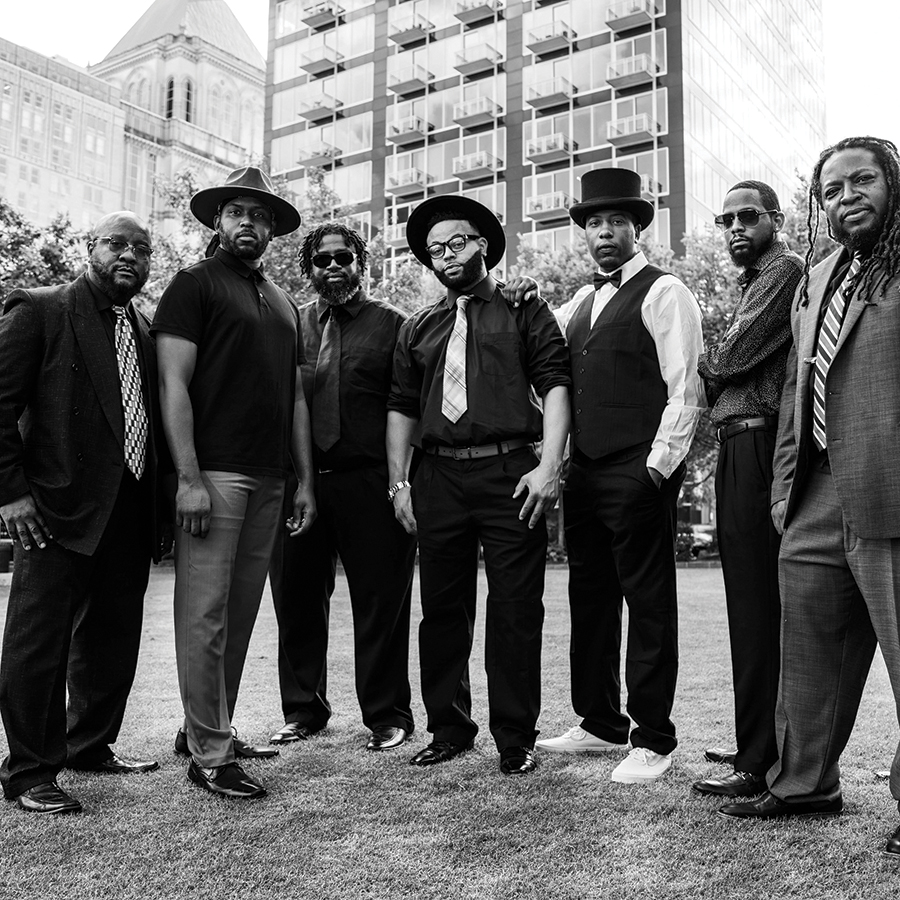 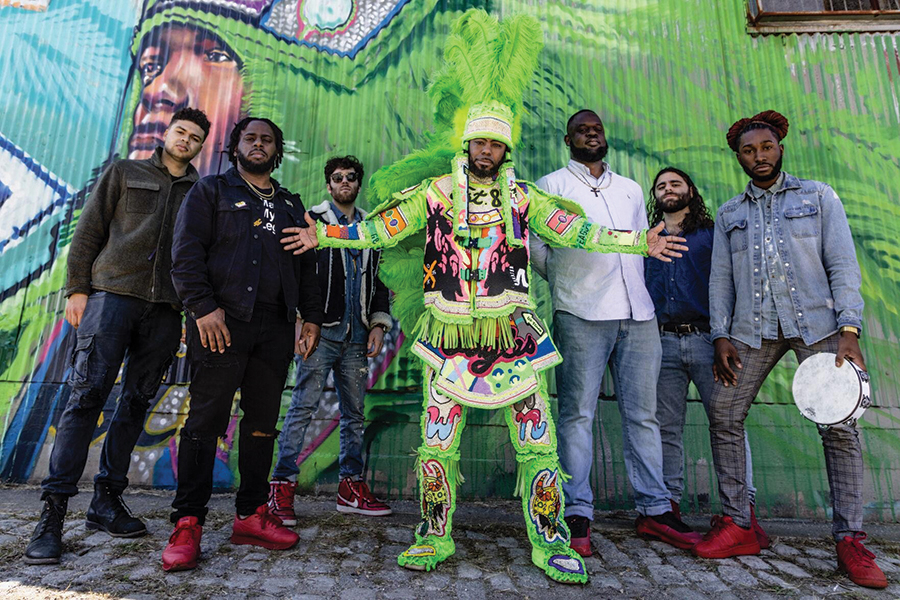 • Traditionally, country & western music has been the domain of white performers, but all that seems to be changing. And it’s not singularly due to the phenomenal success of Jimmy Allen. There is a touring consortium of Black country and Americana artists who are living proof that Nashville is evolving. Calling themselves Black Opry, five members of the rotating ensemble will do both solo sets and singer-songwriters in the round. Charley Pride would be smiling.

• Perhaps taking a page from MerleFest, this year’s festival will launch Center City Jams, whereby anyone can bring their instrument and, well, jam. Held in Center City Park, some sessions will be facilitated by a pro, while others will be more spontaneous. “We wanted to create an informal space where pickers can get together and just have fun and play music,” says Grossmann.

• Drawing from the broad definition of “folk music” as all-inclusive and indigenous to a particular culture, i.e. “people’s music,” last year’s NCFF launched the Not Your Average Folk contest. Open to North Carolina musicians, applicants in the friendly competition were voted upon at the festival website, and three winners were awarded a slot on festival stages: 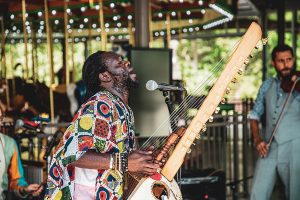 • Because of COVID protocols, no indoor events were held last year, which eliminated the immensely popular Dance at the Van Dyke. Happily, it is back this year, inviting patrons to the stage, where the Dance Project teaches Salsa to West African and everything in between. “This is a way to honor the vision of the great Jan Van Dyke, as well as give folks a chance to express themselves and learn new steps,” notes Grossmann.

• Formed last year from the remnants of the Grammy-nominated Cha Wa, The Rumble is steeped in the Mardi Gras Indian funk tradition. Fronted by Second Chief Joseph Boudreaux Jr. (Big Chief Monk’s son), they are following in the footsteps of such icons as the Neville Brothers, Meters and Wild Magnolias. And those are some big footsteps.  OH