Meaning, Community Tables, which, for 32 years, has served Thanksgiving dinner to community members in need. We know what you’re thinkin’: Why mention Thanksgiving in June? Because in order to feed the masses this year, the organization needs your help now, especially considering the tables were, well, turned on Community Tables last year — with reduced funds and higher turkey prices owing to the hurricanes that flooded poultry farms Down East. It cost about $5 to feed each person (and that number will likely rise). That’s 1,060 pounds of turkey, 960 pounds of mashed potatoes, 900 pounds of green beans and 900 pounds of cornbread stuffing, to give you an idea. In spite of its struggles, the nonprofit has bigger plans: Partnering with Simple Gesture, which collects donations of canned goods each month, it will extend its mission to local schools. Care to lend a hand? Then please feel free to make a tax-deductible donations to the Community Foundation of Greater Greensboro (noted for the Thanksgiving Day Operations Fund), 330 South Greene Street, Suite100, Greensboro, NC 27401.

Forget the wienies and ’s’mores, but encourage your kids to keep the campfires burning at French Week (June 24–28), a weeklong Junior Chefs Summer Camp, courtesy of Reto’s Kitchen (600 South Elam Avenue). In addition to honing their culinary chops, your young ’uns will also learn the particulars of menu-planning, make crafts, meet local farmers and potentially become the next Alain Ducasse or Jacques Pépin, learning la cuisine française. Later in the summer, at Reto’s Ciao! Italian Week (July 8–12) they’ll get the opportunity to become premier pasta makers. Other themes cover world cuisine, good ole American classics (chicken pot pie, anyone?) and Mediterranean munchies. Camps last Monday–Friday, 9 a.m. until 2 p.m. — just in time for Junior to fix dinner before you get home from work! For dates and registration: ticketmetriad.com. 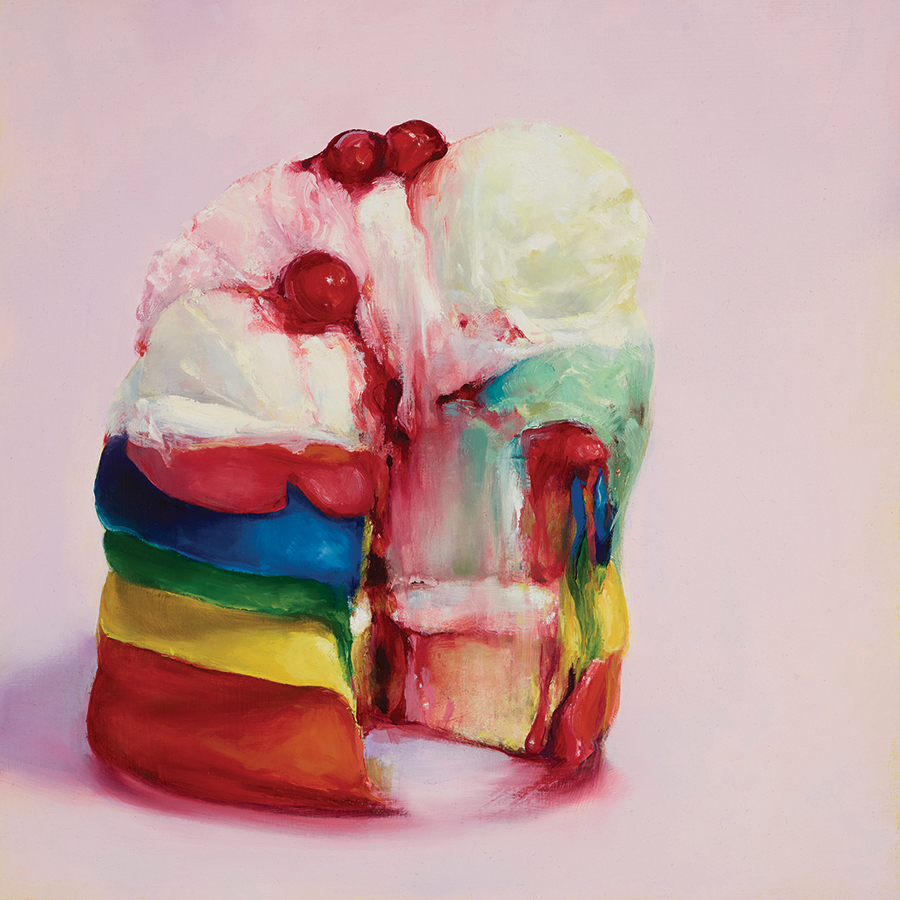 Looking for a sugar buzz without the guilt? Then head to GreenHill (200 North Davie Street) to have a gander at Sweet, which opened last month. On view through July 14, the exhibition explores sweet and processed foods as pop culture bellwethers through the paintings of Rachel Campbell, Bethany Pierce and Stacy Crabill, and multimedia installations of Kristin Baumlier-Faber, Jillian Ohl, Paul Russo, among others. Look for related activities, such as discussions of food, artists talks, and a food-and-art party on July 13, featuring cake-decorating demos, still-life painting, vegetable carving, food fonts — and as you’d expect, tasty eats. Info: greenhillnc.org. 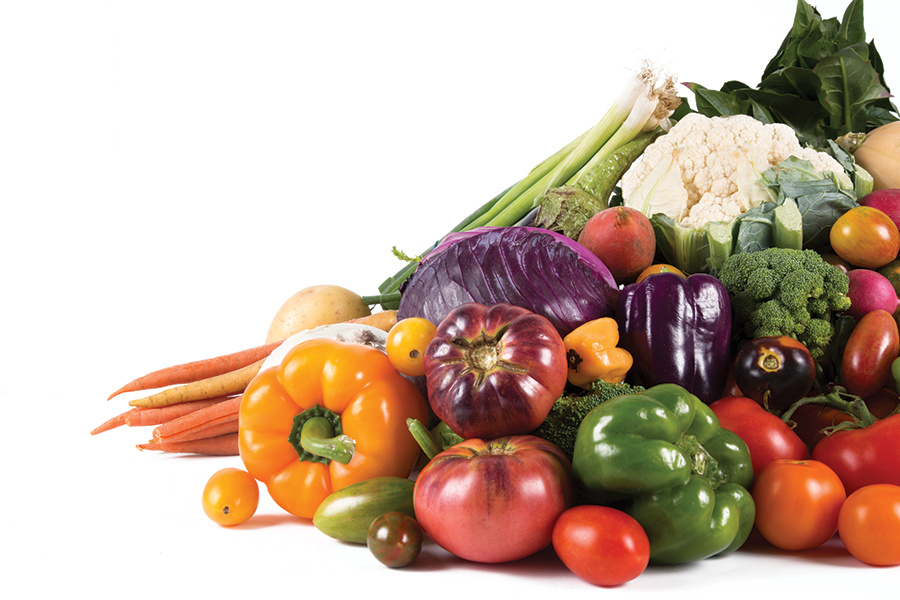 So you got a little carried away planting tomatoes, zucchinis, green beans and peppers, and now that you’ve picked ’em all, they’ve taken over your kitchen counter. How to avoid wasting perfectly good vegetables? With Share the Harvest, a program of the North Carolina Cooperative Extension of Guilford County. Taking a cue from Plant a Row for the Hungry, an initiative of the Garden Writers’ Association of America, the Extension calls on its extensive network — community gardens, food agencies, individuals, to name a few — to deliver any unwanted, fresh produce at various drop-off sites around the county. Once it’s collected and sorted at Interactive Resource Center, various hunger-fighting agencies, such as Triad Health Project, Backpack Beginnings and Mustard Seed Community Health will deliver the produce to those in need. Drop-off sites will be open from June 3 to September 30. For a complete list, go to: sharetheharvestguilfordcounty.org. 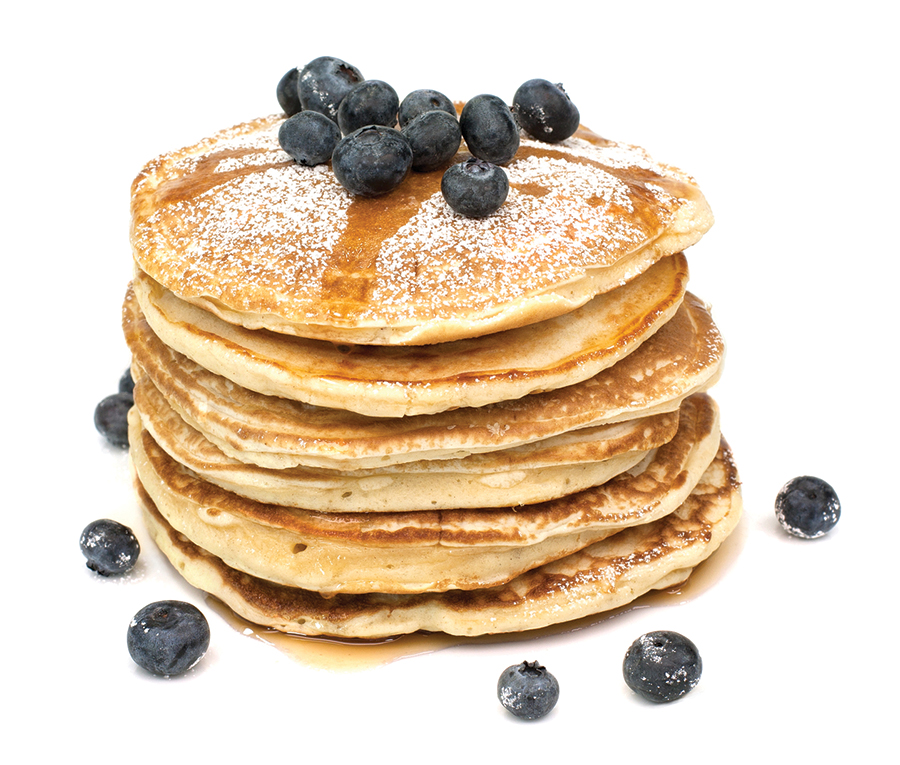 Meaning, Chef Tim & Clay, who will preside over Blueberry Pancake and Celebration Day on June 22 at Greensboro Farmers Curb Market (501 Yanceyville Street). Just think about all those antioxidants coursing through your veins — all from the humble, tiny, just-plucked globes of blue fruit. Never mind the fact that they’ll be sizzling in a sea of batter on a butter-coated griddle and smothered in a layer of thick, gooey syrup oozing from a carafe; they’re the perfect salute to the lazy, hazy days of summer. So stock up on a shortstack and enjoy! Info: gsofarmersmarket.org. 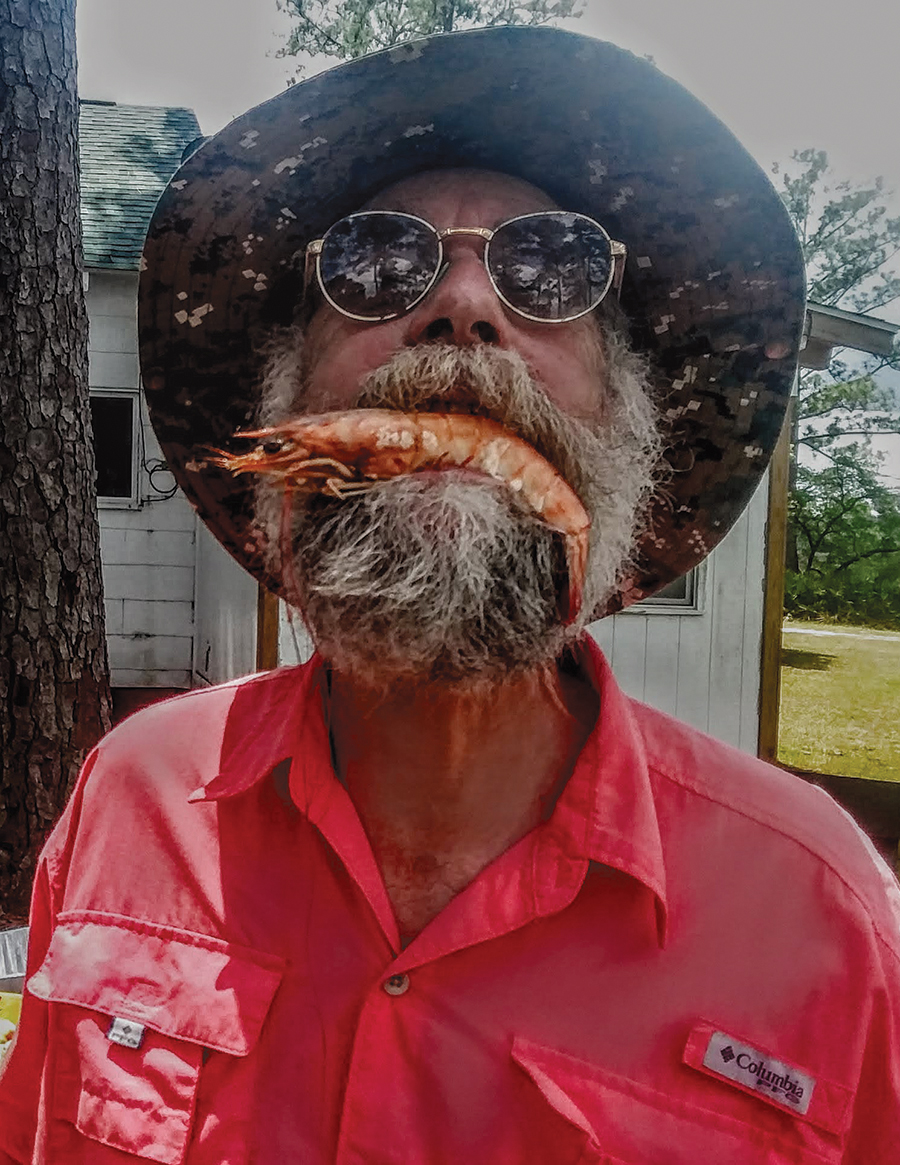 You are! That is, if you’re an early bird at the Piedmont Triad Farmers Market (2914 Sandy Ridge Road, Colfax), which is hosting a Crawfish Boil on June 15. Starting at 10 a.m. until the crustaceans run out, you can purchase a minimum of one pound of crawfish cooked in Cajun seasonings or five pounds of fresh, uncooked critters (there’s a limit of 25 pounds per person). Vendors will accept cash only, and you’ll need a cooler for carrying home this delicacy. And when it’s time to spread out your feast and laisser les bons temps rouler, we dare you to suck the heads after you’ve scarfed down the tails. Info: ncar.gov.

That’s code for beer and barbecue. On June 15,
Little Brother Brewing and smoke master Skip Purcell will team up to explore the nuances of these beloved American classics at Adult Cooking: Brews and ‘Cue Dinner, hosted by Greensboro Children’s Museum (220 North Church Street). Learn about regional differences in barbecuing meat, and sample pairings of three meats and beers before sitting down to a good ole, NC-style pig pickin’ with sides. We can hear you squeal with delight. Participants must be 21 or older to register at gcmuseum.com. 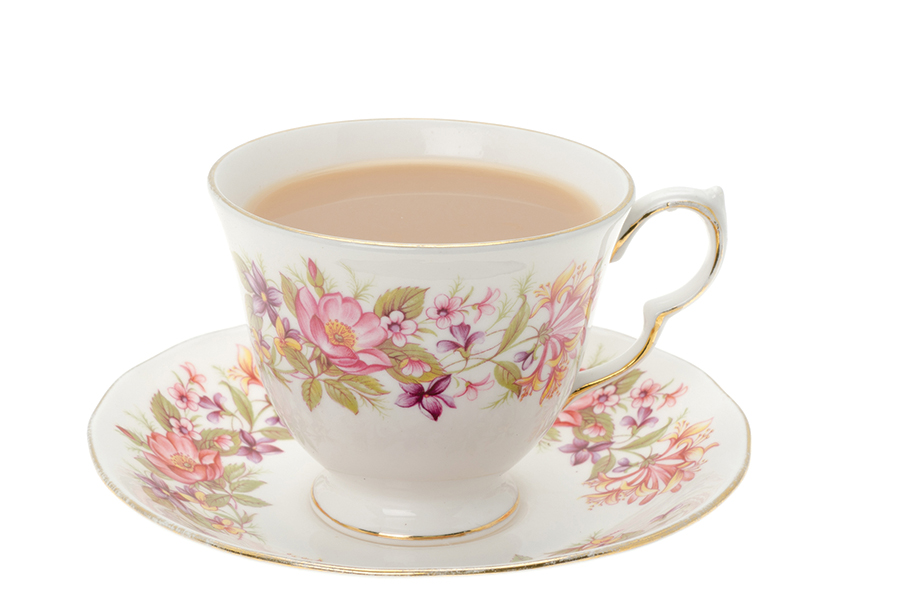 One lump, or two? Regardless of how you prefer your cuppa — sipping it with pinkie extended or not — you’ll still be doing your part to preserve our local history by joining in the Dolly and Me Tea (O.Henry Hotel, 624 Green Valley Road). Benefiting the Greensboro History Museum, the tea welcomes families — and their favorite dolls — while an interpreter in the guise of Greensboro’s own favorite doll, Dolley Madison, makes the rounds. There will be craft stations, storytelling, tasty eats of course, and a silent auction — all in the name of keeping the Gate City’s past alive. Tickets: (336) 373-2982 or greensborohistory.org.

With apologies to Rodgers & Hammerstein and anyone who performed in their musical Carousel, June really is bustin’ out all over. The evidence is everywhere, but for our purposes, it’s at the music venues in and around the Triad, both indoor and outdoor. So take in a show or three and celebrate the season.

• June 6, Ramkat: If I were limited to one show and one show only this month, I must say that Shinyribs would be it. The Austin-based octet is the personification of the aforementioned celebration of life. Call it country-soul or swamp-funk or whatever, just don’t call in sick when this no-holds-barred band is within driving distance.

• June 14, Carolina Theatre: Did you catch last month’s 60 years of Motown special on TV? If you didn’t (or did) there’s also a road show with a similar theme, titled Forever Motown. It features no fewer than seven vocalists, including original Spinners lead singer G.C. Cameron and former Temptations lead singer Glenn Leonard. It hits all the highlights, from Marvin to Smokey from Diana to Stevie, and then some.

• June 19, Carolina Theatre, Durham: I wouldn’t run folks down to Durham for just any act, but when it’s Steve Earle I have to make an exception. In my book he’s among the finest of a small handful of living American songwriters. His ability to find humor and meaning in the gut-punches of life puts him in that elite space inhabited by Jackson Browne, Rodney Crowell and few others.

• June 22, Greensboro Arboretum: Time to break out the faerie wings and funky costumes for the 15th annual Summer Solstice celebration. While hardly contained to a musical event, it nonetheless features eight big acts on three stages, headlined by Soul Central and including Crystal Bright and the Silver Hands. Prepare to be glittered.

• June 27, LeBauer Park: The Children’s Home Society Beach Blast has been going strong for 16 years and has become a downtown after-work institution. The lineup is killer again (check local listings) but they may have saved the best for last with the Tams. I feared that when Joe Pope died, so would the Tams, but I’m happy to report that I was way wrong. With Little Red at the helm, they put on a show every bit as good as the Castaways in 1969. Millennials, ask your parents.