Ralph in the House 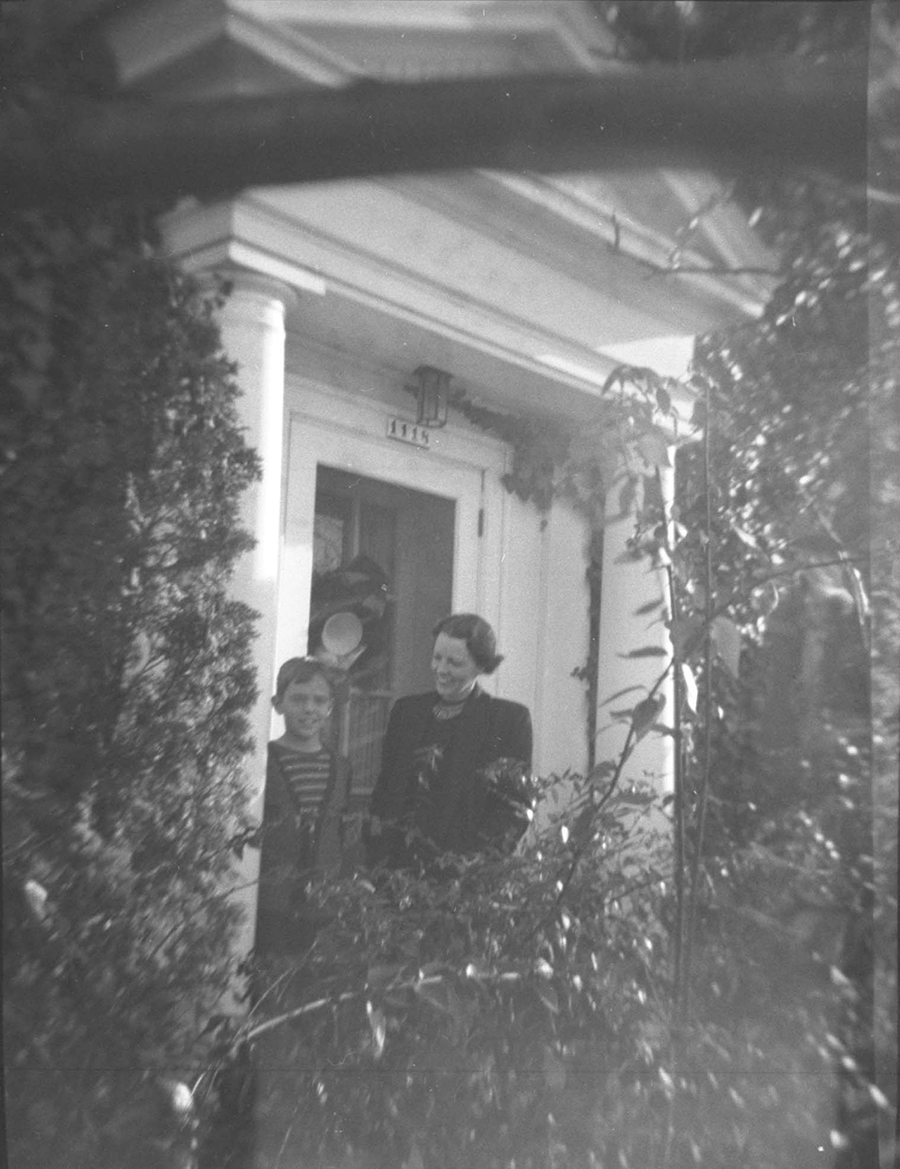 This house sheltered us, we spoke, we loved within those walls. That was yesterday. Today we pass on, we see it no more, and we are different, changed in some infinitesimal way. We can never be quite the same again.
― – Daphne du Maurier,  Rebecca

The houses of our past gave shelter, though, at times, they also haunt us. And perhaps, as du Maurier wrote, they do have the power to change us. Certainly that was true of Manderley, the famous house at the center of Rebecca, the English author’s Gothic novel.

Perhaps houses change us as much as we change them.

When I wrote about our own 1926 house, built by Greensboro Mayor Ralph Lewis and his writer wife, Laura Linn, I mentioned that the house came with an ephemeral feature.

We detected a mere whiff of a ghost, a vaguely masculine presence that we assume is Ralph’s, as only three families have lived in the house over the course of its 95 years.

After the story was published, a Washington playwright showed up at our door, eager to learn more.

Having befriended Ralph’s granddaughter, Bess Lewis, we visited the archives at the Greensboro History Museum. The Lewises were highly regarded; the City threw a parade for Ralph in 1940 when he resigned as Mayor, voluntarily leaving his wife, young son and thriving development and banking businesses for World War II. He commanded battery D, 2nd battalion of the 252 Coast Artillery Regiment. As Major Lewis, he served with other men, men of strong backs and an even stronger sense of duty.

Lewis returned, his heart weakened and his businesses suffering from his absence. Since he was too unwell to take the stairs, a downstairs room was added.

According to his death certificate, he died in this house — likely in the downstairs room where we often idle, the old goldfish pond visible through the windows. From time to time, his kindly spirit seems to catch your eye — most often merely as a flickering shadow.

When guests stay in his original bedroom, they report unusually restful sleep and serene dreams.

Yet others I have known did not rest easily. My great aunt’s house in Monroe, North Carolina, was believed to be haunted by her deceased mother-in-law, ill-treated by her wealthy, penurious husband. On her deathbed, she vowed she would haunt him.

Until his death years later, he would routinely leap from bed, terrified, rousing the sleeping children and insisting their “mother was back.” The children would stand in the darkness of night, shivering, until their father would allow them to return to their rooms.

But the ghost never disturbed the children.

I’ve been haunted once, too. You might even say tormented. Not by a resident ghost, but a reoccurring nightmare.

As a girl, I was often startled awake by visions of our family home burning down, the oil furnace belching fire as flames lapped at the main hall of the house. 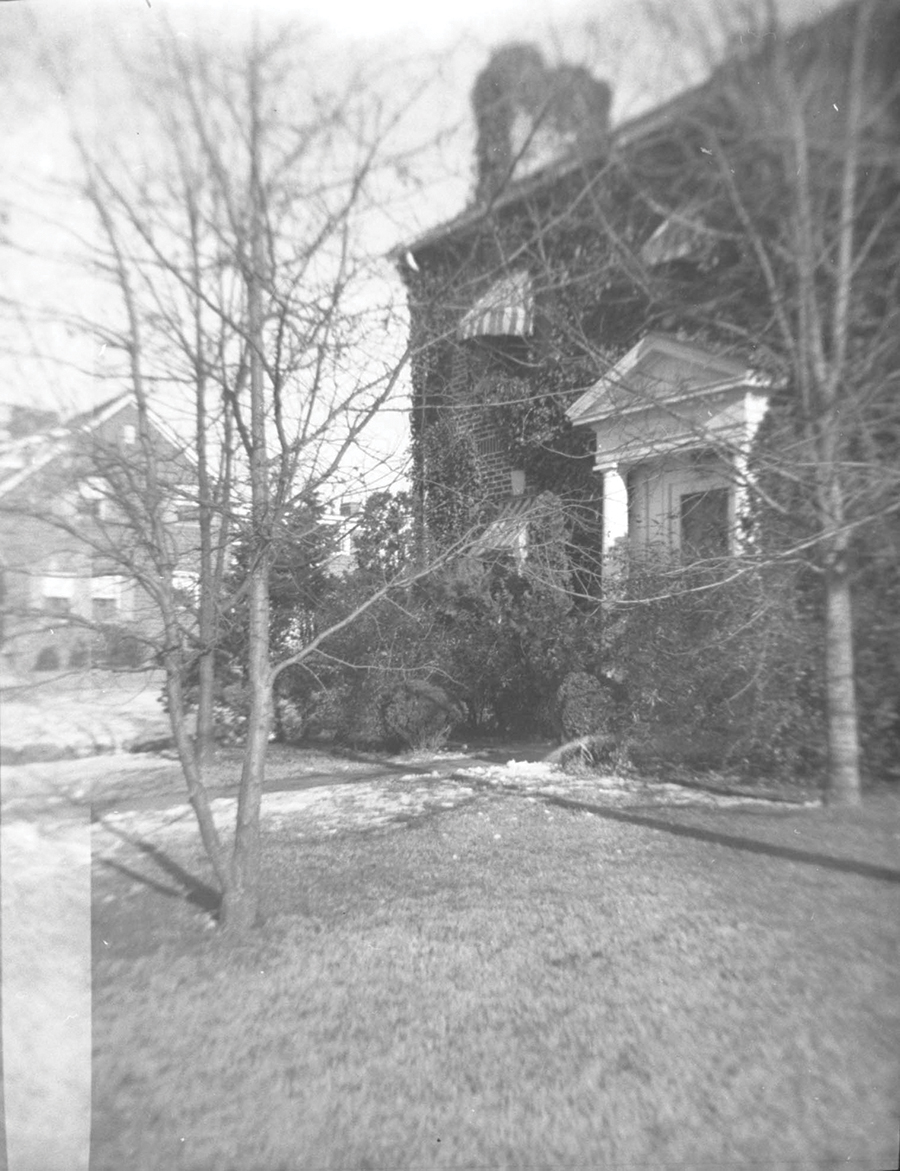 In the early 1990s, the dream ended, once and for all — when the house did, in fact, burn down. It’s not unexpected that I should be tormented by visions of house fires. My grandparents’ home, an 1880s Italianate beauty with double porches, was burned by an arsonist in the 1980s while being restored.

Yet these strange experiences do not only visit me and mine.

A local preservationist tells me his family home also has a ghost, but quickly declines to say more. (No quoting him in print, he warned sternly, causing one to wonder about the nature of this haunting.)

In a way, the houses of our past become ghosts. That’s certainly true of my childhood home, gone and yet hauntingly present in the strange landscape of my dreams and remembrances.

But what of their resident ghosts?  OH

Contributing editor Cynthia Adams says Ralph is a perfect house guest. She hopes he feels the same about her.