The Thrill is Back 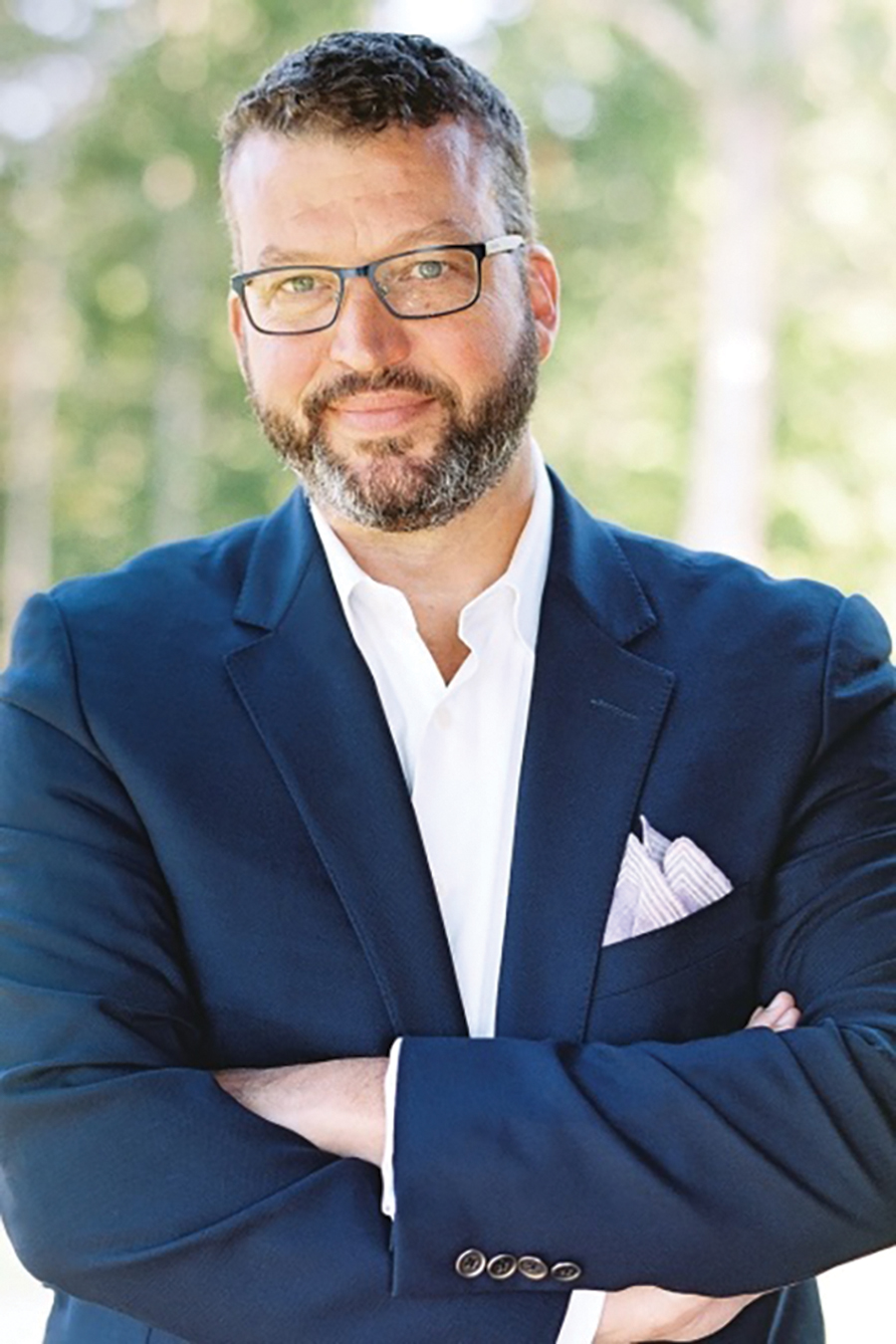 Greensboro’s own John Hart, New York Times bestselling author of fast-paced thrillers, has just wrapped up a virtual tour for his latest novel, The Unwilling, released on February 2.

Set in a “bigger, dirtier, scarier” version of Charlotte in 1972, the novel is told from several points of view.

The thriller begins with Jason French’s return from three years in prison following a dishonorable discharge from the Marines during the Vietnam conflict.

“I created a nonexistent prison,” notes Hart. “North Carolina never used the electric chair, but I wanted one.”

Jason is a heroin addict prone to violence whose folks aren’t thrilled about his homecoming.

His younger brother, Gibby, desperately wants to reestablish a relationship with Jason, so they set out on a carefree journey that takes a chilling turn when they encounter a prison transfer bus on a stretch of empty road. Jason’s girlfriend, who taunts the prisoners, is later murdered. Although Jason is accused, he isn’t the novel’s villain. That role belongs to a mysterious character known as X.

“First was the Mỹ Lai massacre in Vietnam and a brave soldier who stood down a murderous soldier intent on destroying a village,” Hart says. “He faced vilification. It was 30 years before he was recognized as a hero.”

The second came from a moment that happened 30 years ago. Hart and his then-girlfriend were headed to Wrightsville Beach and ended up on a deserted road with a prison transfer bus. What if the girl in the convertible, he wondered years later, lifted her shirt?

“Then, I wrapped those [ideas] up in a family story that takes place in a community split by war.”

Hart came to the writing life the same way fellow bestselling authors Scott Turow and John Grisham did — by first being a lawyer.

“With my wife’s blessing, I quit my law practice,” he says.

It might not have happened at the breakneck pace of his novels — and, he admits, it certainly didn’t happen overnight — but Hart eventually landed on what readers love most about his crime thrillers: characters they care about.

With The Unwilling, Hart has done it again.  OH

For more information about The Unwilling and upcoming virtual events, visit johnhartfiction.com or follow @johnhartauthor on Instagram.