Just Waiting for the Rain to Pass

An excerpt from the N.C. Literary Hall-of-Famer’s new release 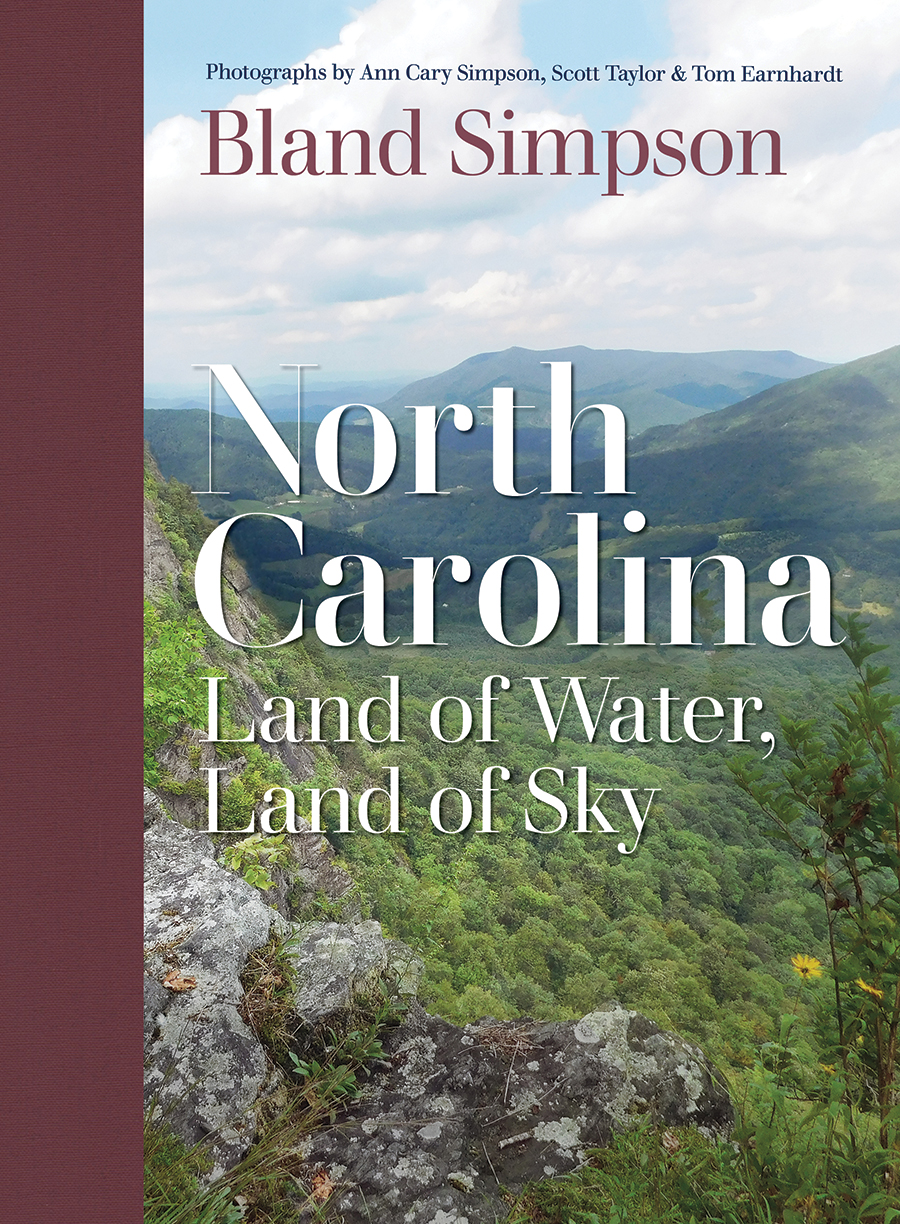 Once, after a walk up to some stores on the edge of the Greensboro neighborhood where his family lived, a good friend of mine — Jim, let us say — was strolling on home. The time was just before 2 o’clock, and a sudden summer rainstorm drove him to run up onto a stranger’s porch to wait till the storm blew on through. He had been on the porch for only a few moments, though, when the front door opened and a man in a dark suit smiled sympathetically at him and welcomed him into the house saying, “We’re so glad you could come.”

A coffin lay within, set upon a stand, surrounded by flowers and several dozen men and women, darkly dressed mourners. “Did you know him very well?” the man who had opened the door asked the astonished Jim, who said: “No. No, I didn’t, not very well at all, really.”

“Well, then, you’re all the kinder to have come.”

Among the mourners, Jim took his place, or a place, as a home service then proceeded. He listened to the prayers, the homily, the weeping, sang along with the hymns, and simply made his peace about going right on along with the event into which he had stumbled. He would slip away as soon as the funeral was over, as soon as he could. This, though unusual, was not too high a price to pay for getting out of a hard summer rain, after all, and not getting drenched. He could manage.

Right after the service, as the real talk and visiting began, Jim moved slowly but deftly for the front door, and, just as he got to it, the man who had brought him into all this caught Jim’s arm and said earnestly, “Thank you.”

“Well, thank you too,” said Jim. “It meant a lot to me to be here.” They both nodded at each other, and as Jim reached for the front-door knob, the man said: “You will come to the cemetery with us, won’t you?”

The cemetery. He had not thought of that.

“Oh,” the man said, “that’s no problem. You may ride with the family. Everyone will come back here after the burial.”

Suddenly Jim felt trapped: in over shoes, about to be in over boots. How could he drift away now? The man still held his arm, tightly. He saw that he was going to have to play out the whole ritual with them, and now he was finally beginning to mourn for real. “I—”

“Good,” the man said. “We’ll leave in another ten minutes or so.”

Not till Jim had gotten into the car to which he had been assigned, and the strangers he was among started talking about the family plot and who was already buried there and the lovely oak trees and the old white-clapboard church and the way there, did he fully learn what he had walked himself into on that rainy day.

The graveyard where the deceased was bound lay peacefully in southside Virginia, beyond the green rolling hills through which now they slowly drove, a line of cars all with lights on, toward a lonely churchyard just over 100 miles away.  OH

From NORTH CAROLINA: LAND OF WATER, LAND OF SKY by Bland Simpson, photography by Ann Cary Simpson, Scott Taylor, and Tom Earnhardt. Copyright © 2021 by Bland Simpson. Used by permission of the publisher. www.uncpress.org