October is the language of crows: playful, dark and mysterious.

On a crisp, gray morning, swirls of golden leaves dance round like Sufi mystics and a plump squirrel quietly munches seeds beneath the swinging feeder. The air feels charged — electric — and from the silver abyss, a crow caws five times, the staccato rhythm stabbing the ether like a haunting, dissonant chord. 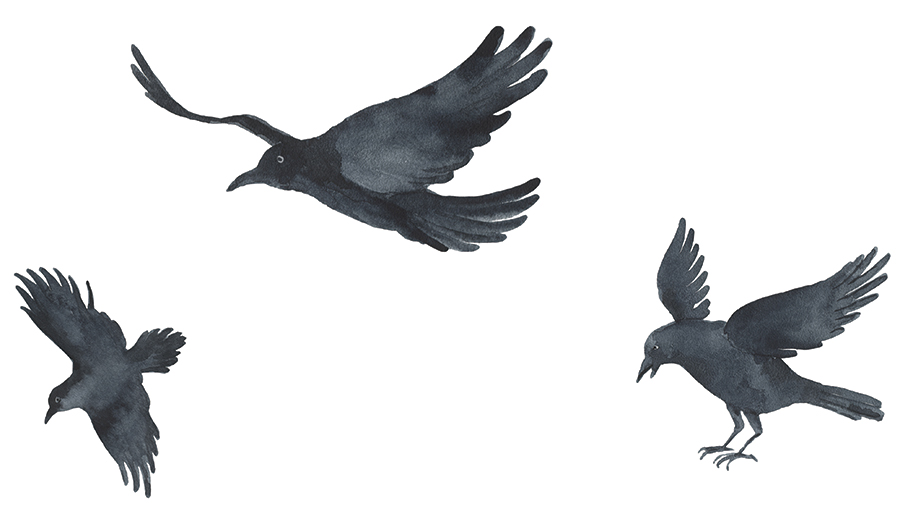 In the crooked branches of a distant tree, a council of crows rattles back and forth as if casting their clicks and grumbles into an invisible cauldron. Their crude chatter grows louder and increasingly harsh, escalating until it reaches a roiling cackle.

The coven has spoken.

One by one, the black birds take wing, flashing across the sky in glorious and raucous splendor.

Below, asters spell out messages on the leaf-littered lawn. Only the crows can read them. And when they chant the words aloud — their many raspy voices one — you are equal parts delighted and disturbed.

A single crow descends upon the wrought iron fence, pivots round in three slow circles, then cocks its head in silence.

The squirrel has scurried off.

A flurry of leaves jumps as if spooked by wind.

The crow tilts back its head and lets out three chilling squawks. 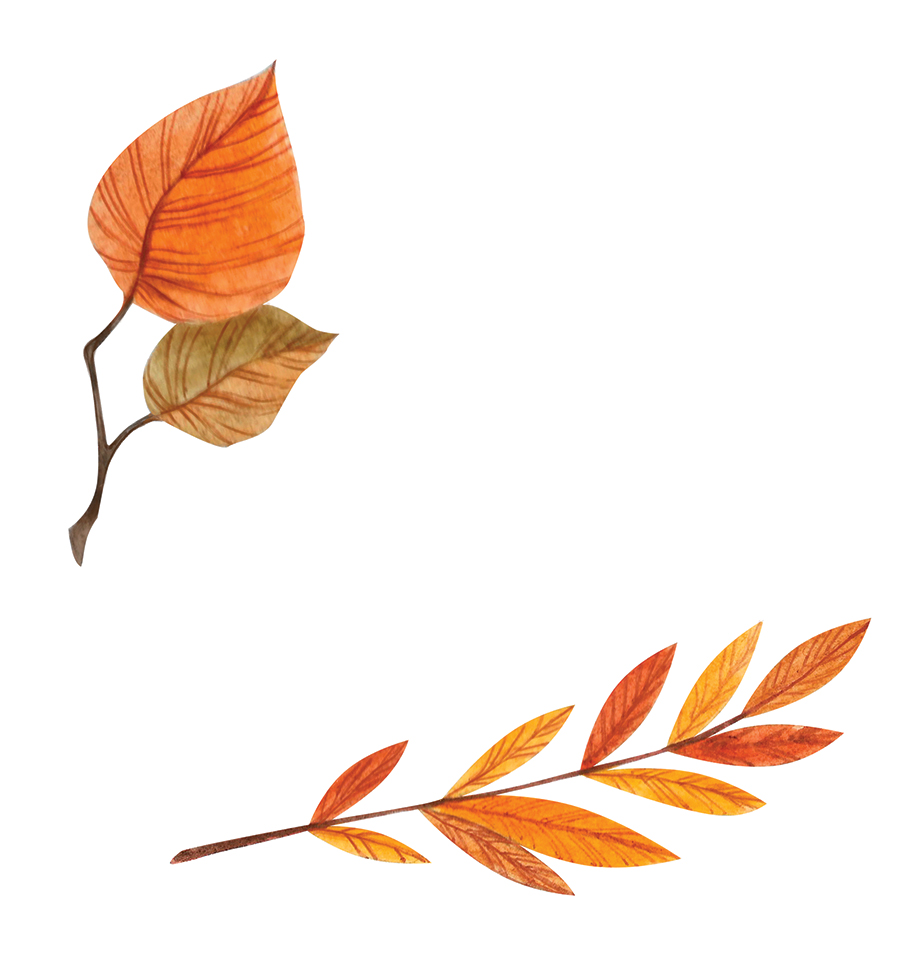 There is a bird who by his coat,

And by the hoarseness of his note, 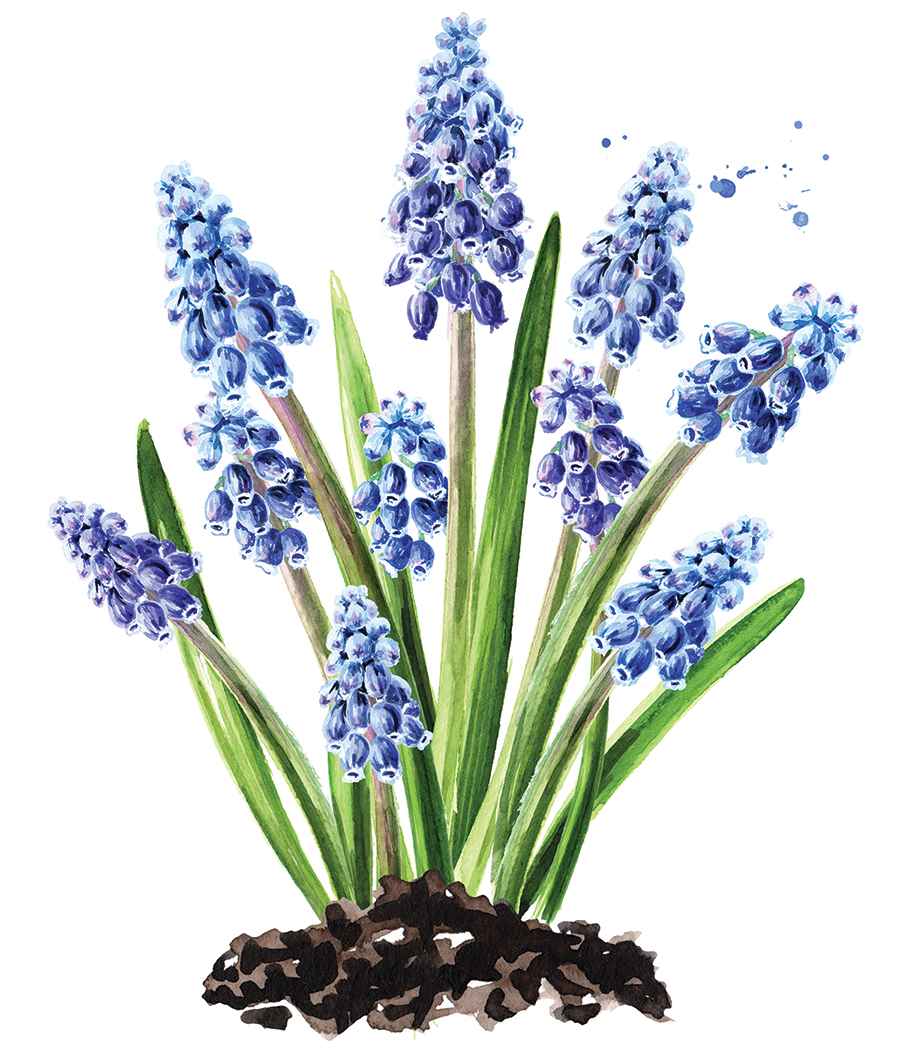 Everyone who’s tried to grow them knows: Tulips are deer candy. But if you haven’t tried planting them alongside grape hyacinths (Muscari armeniacum) — deer and rabbits don’t like them — there is hope for your spring garden yet.

The ideal companion for tulips (and daffodils, which said critters also avoid), grape hyacinths protect and complement this bright and showy bloomer. Think about it: waves of vibrant purple flush against rows of red, orange and yellow blossoms. The treasure is the rainbow itself. Come spring, the deer can admire it from afar. And you, the deer. But it’s time to plant the bulbs now.

The full Hunter’s Moon rises on Wednesday, October 20. Autumn has settled in. As you begin to do the same, here’s an herbal tea redolent with spices that could rid you forevermore of your pumpkin-spiced neurosis. 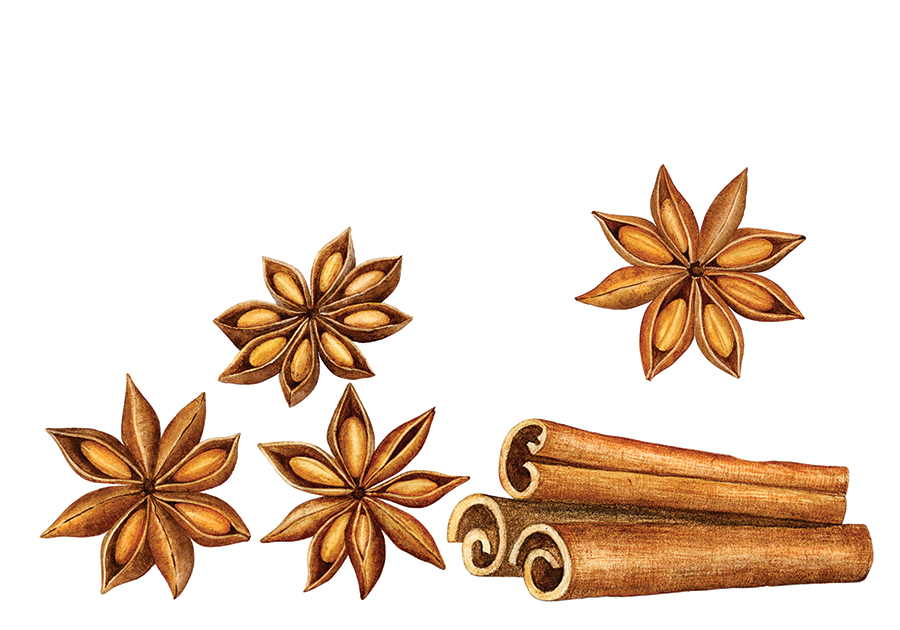 Honey or agave to sweeten (optional)

To brew a cup, bring water to a boil. In a favorite mug, pour hot water over tea bag, star anise and cinnamon stick. Let steep for five minutes. Add sweetener or not. Enjoy the glory of autumn sip by sip.  OH