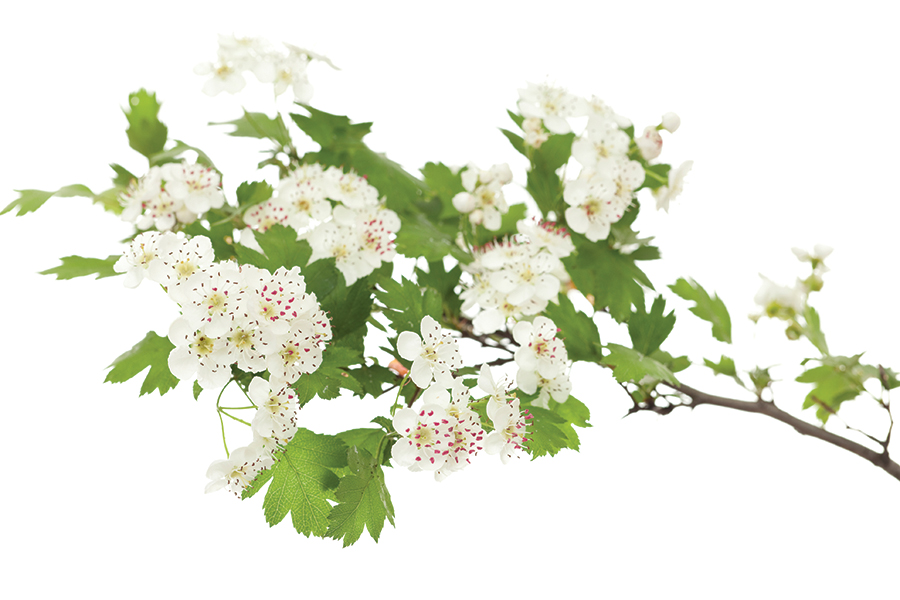 I perhaps owe having become a painter to flowers.

May is a month of magic. A single flower is proof. But the Earth spills fragrant blossoms with the fervor of a child in a spring wedding, hands dipping into that shaky wicker basket until the aisle resembles a sea of brush strokes — a Monet painting come to life.

On May 1, an ancient fire festival called Beltane celebrates this fertile season with feasts and rituals. Midway between the spring equinox and summer solstice, Beltane was traditionally a celebration of light that marked the beginning of summer, a Gaelic May Day festival during which cattle were led between two sacred fires, the smoke from which was said to purify and shield the herd from disease before they were driven into open pasture. Villagers and couples danced round and leapt over the flames to cleanse their souls and invoke fertility and good fortune.

May is a month of flowers. In her book of essays and meditations inspired by a retreat to Florida’s Captiva Island in the early 1950s, Anne Morrow Lindbergh mused that “arranging a bowl of flowers in the morning can give a sense of quiet in a crowded day — like writing a poem or saying a prayer.”

Mother’s Day falls on Sunday, May 14, two days after the full Flower Moon. Gift her wildflowers. A sprig of dogwood. Irises from the garden. Gather them in the early light and feel the magic of May pulsing within them.

The first maypoles were made of hawthorn, a mystical tree whose pale blossoms represent hope and supreme happiness. Also called thornapple, hawberry and May bush, the ancient Celts believed this magical tree could heal a broken heart. If you stumble upon a wild hawthorn, especially one growing among ash and oak, legend has it you have found a portal to the faerie realm.

The Celts sure love their nature spirits. According to Celtic tree astrology, those born from May 13 – June 9 draw wisdom from the sacred hawthorn. Creative and charismatic, hawthorn types are often found performing for a crowd. They’re most compatible with ash (Feb. 18 – March 17) and rowan signs (January 21 – Feb. 17).

And wouldn’t you know it? The hawthorn is one of two birth flowers of May, the other being lily of the valley — less fabled but far more fragrant.

Spring in a Bottle

Remember picking your first dandelion? How it yellowed your clothes and fingers? How its tiny florets rendered it the most perfect specimen you’d ever seen? Before you knew it as weed or edible, dandelion was faithful companion. You wove it into wildflower crowns, you gathered them for Mother, and gasped when you found one gone to seed. Even as a child, you somehow knew that dandies spread like laughter. For that, you were grateful.

In the spirit of that playful inner child, harvest a basketful of dandelions on a warm May evening. Make wine. Pop off the blossoms. Soak them in citrus juices. Boil with ginger and clove. Bottle the sweetness of spring to enjoy all year.

Dandelion wine recipes are nearly as easy to find as the star ingredient. Just be sure to harvest from someplace free of pesticides. And when the blossoms stain your fingers, don’t be surprised by a sudden impulse to turn a cartwheel or somersault across the lawn.

Weeds are flowers too, once you get to know them. 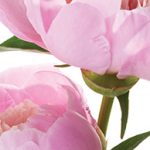 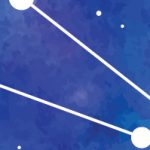