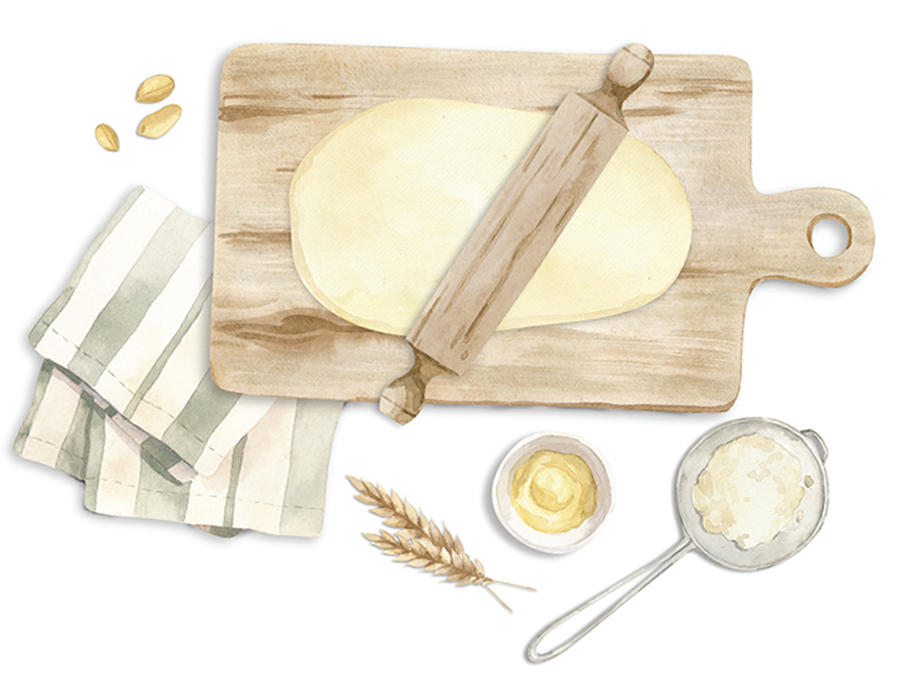 January is a creation story.

The wise woman knows the secrets of this barren season. She’s found warmth in the bone-chilling air; comfort in the aching silence; promise in the dwindling pulse of winter. When the frozen earth has nothing left to give, she reaches for the mother dough — the breath of life — then steadies herself for the tedious ritual.

The mother dough is a myth of its own: a wild yeast kept bubbling since the dawn of time. The grandmother feeds it once more — a bit of flour, a bit of water — then walks away.

Breadmaking is a dance of time and space.

Tonight, she’ll make the leaven. Tomorrow, the dough. The rest is as crucial as the work.

At first light, a nuthatch sings its rhythmic song. Grandmother washes her ancient hands, folds the dough four times over, then lets it sit.

The hours tick by. The dough rises. The grandmother hums as she dusts the work surface. 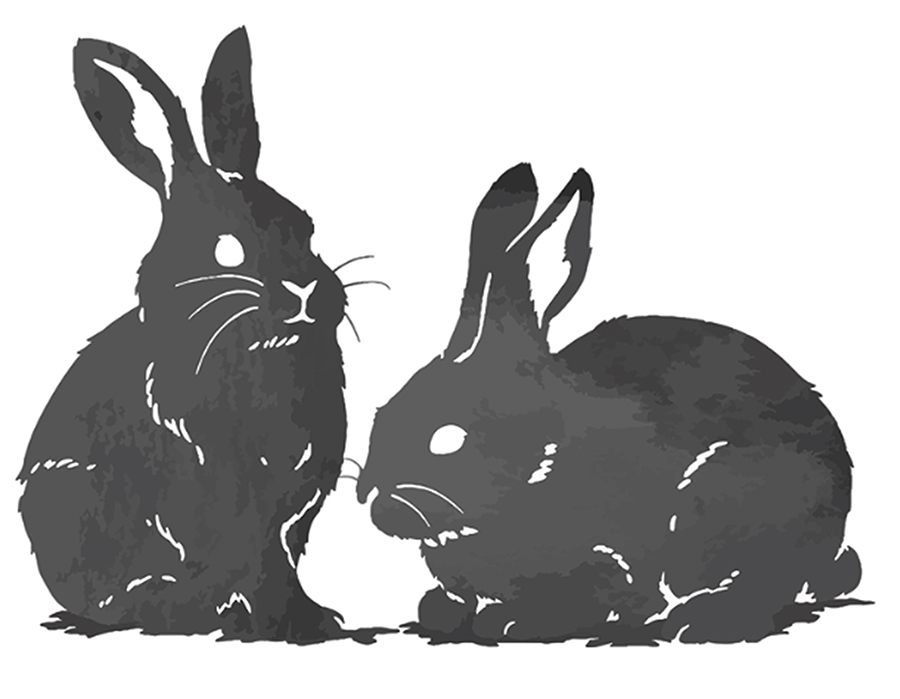 Year of the Rabbit

Considered the luckiest animal in the Chinese zodiac, the rabbit is a calm and gentle creature known for its grace, compassion and ability to take swift action. Those born in rabbit years are said to embody these desirable traits. Never mind their fickle nature and escapist tendencies.

But what does the Year of the Water Rabbit have in store for the whole fluffle (yes, that means bunch) of us?

Some say peace. Some say hope. The rabbits in the yard suggest more rabbits. 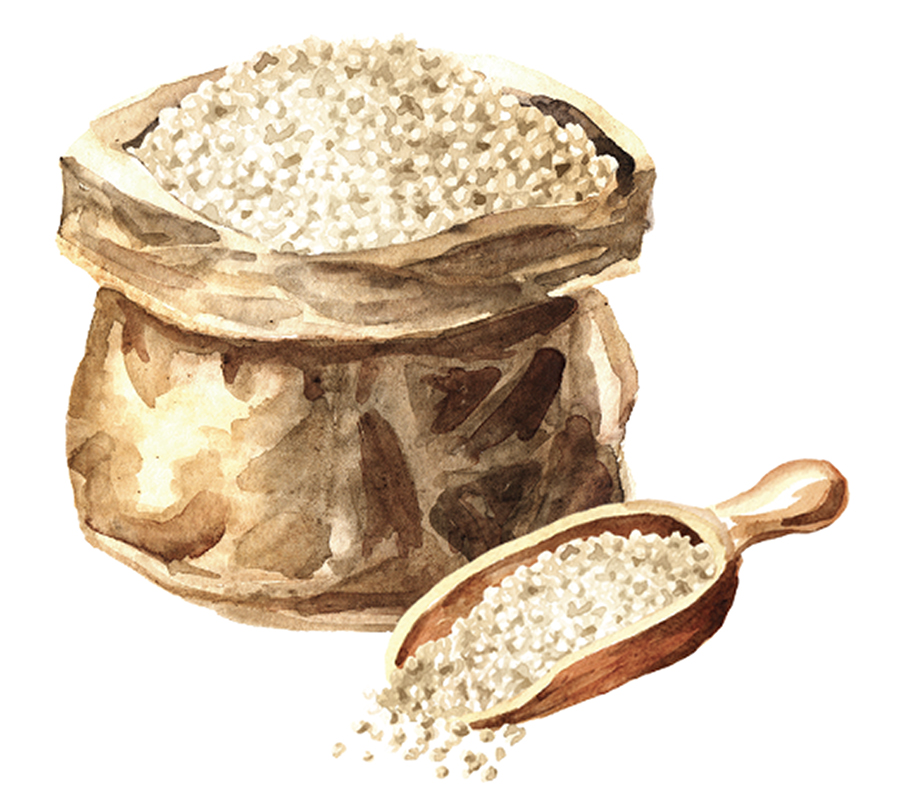 January is for dreaming. Every gardener knows that. Fetch the sketch pad. Reflect on last year’s highs and lows. Ask what your garden is missing.

This frosty month of seed catalogs and new beginnings, allow yourself to think outside the planter box. Or inside, if that’s your preference.

Is yours a kitchen garden? Butterfly garden? Purely ornamental?

Suppose you added more fragrance. Snowdrops in the springtime. Aromatic herbs in summer. Chrysanthemums in autumn. Honeysuckle and jasmine woven in between.

Color outside the lines. After all, nature does it all the time.   PS