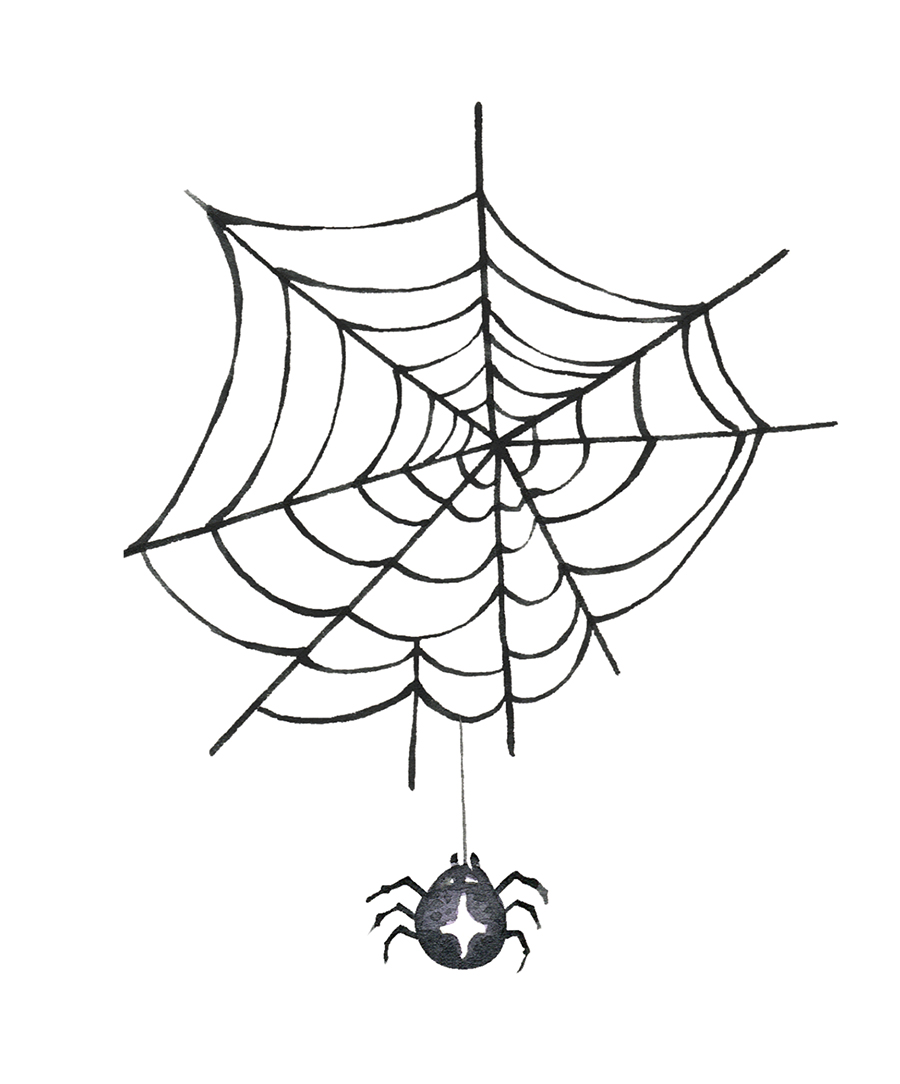 October is the wisdom weaver, spinning the invisible to light, capturing the ephemeral, then letting it all go — again and again.

On this crisp autumn morning, waves of yellow leaves release themselves to the damp earth, and golden light illuminates a silver orb. Glistening with beads of dew, the spider web is a work of wonder. A series of concentric whorls and radial lines resembles the helm of an ancient ghost ship; the thumbprint of an unseen giant; a chandelier turned sideways. Dripping like crystals from tidy spirals of silk, hundreds of water droplets hold within them tiny worlds of ever-shifting beauty and light. Until the dew dries, each leaf falls 1,000 times. Until the dew dries, a hidden world is manifest.

The garden spider knows three things: creation, destruction and the space in-between. In other words: Nothing will last. She isn’t afraid of starting over.

In the evening, when the shadows take life and the owls cackle like witches gone mad, the black and yellow spider will swallow her own web. The same wind that sends colored leaves swirling will carry a fresh line of silk from one swaying tree to another, the bridge from which the weaver spins anew.

Tomorrow, the air will be cooler; the light, softer; the leaves, a brighter shade of gold. The spider, silent at the navel of her orb, will wait for her next cue. It’s neither time to build nor devour. And yet, the leaves continue to spill. The crows are roosting by the hundred. An invisible force is stirring, whirling at the center of all living things. 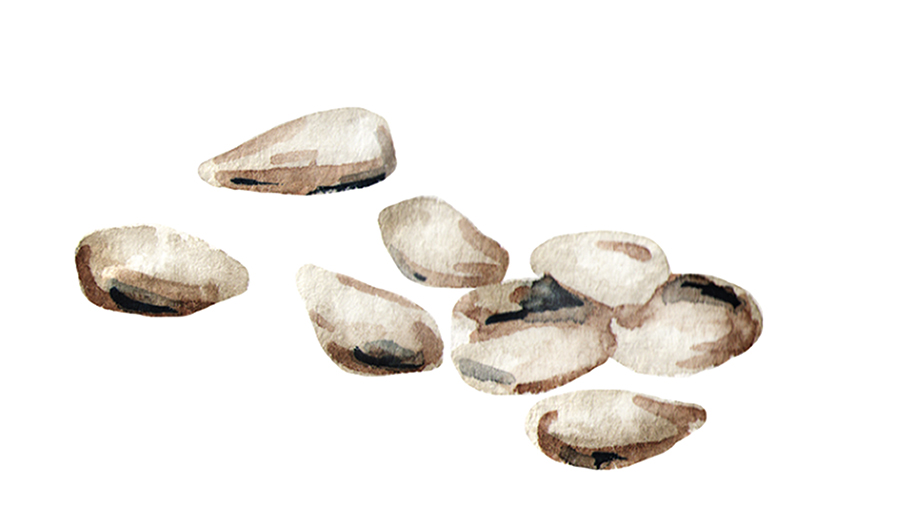 Before the first winter squash was gutted and carved to resemble a ghoulish floating head, early Irish immigrants fashioned jack-o’-lanterns from turnips and mangelwurzels (root vegetables used as fodder). Why? Tradition. And to ward off evil spirits, of course.

Have you ever seen a face hacked into a hollowed-out turnip? By comparison, our pumpkin “jacks” appear quite jolly. If you’re really trying to spook your neighbors this year, consider whittling a bushel of root veggies for the front porch. Or not.

Sure, you can roast the seeds (toss with oil and sea salt, then bake for 20 minutes at 350 degrees). But what of all the pumpkin guts?

If you’re one to add pumpkin to everything but the compost pile — muffins, oatmeal, waffles, cookies, soup — try making a purée. It’s like pie filling, minus all the sugar and spices. And it’s pretty simple:

First, remove the seeds (you’re roasting them anyway, right?). Next, steam the pulp until it’s tender (about 30 minutes), let cool, then use a potato masher or food processor until pulp is smooth and creamy. Freeze the excess.

Yes, a sugar pumpkin will taste better. But a carvin’ pumpkin is more fun.  OH