— James Baldwin, Just Above My Head 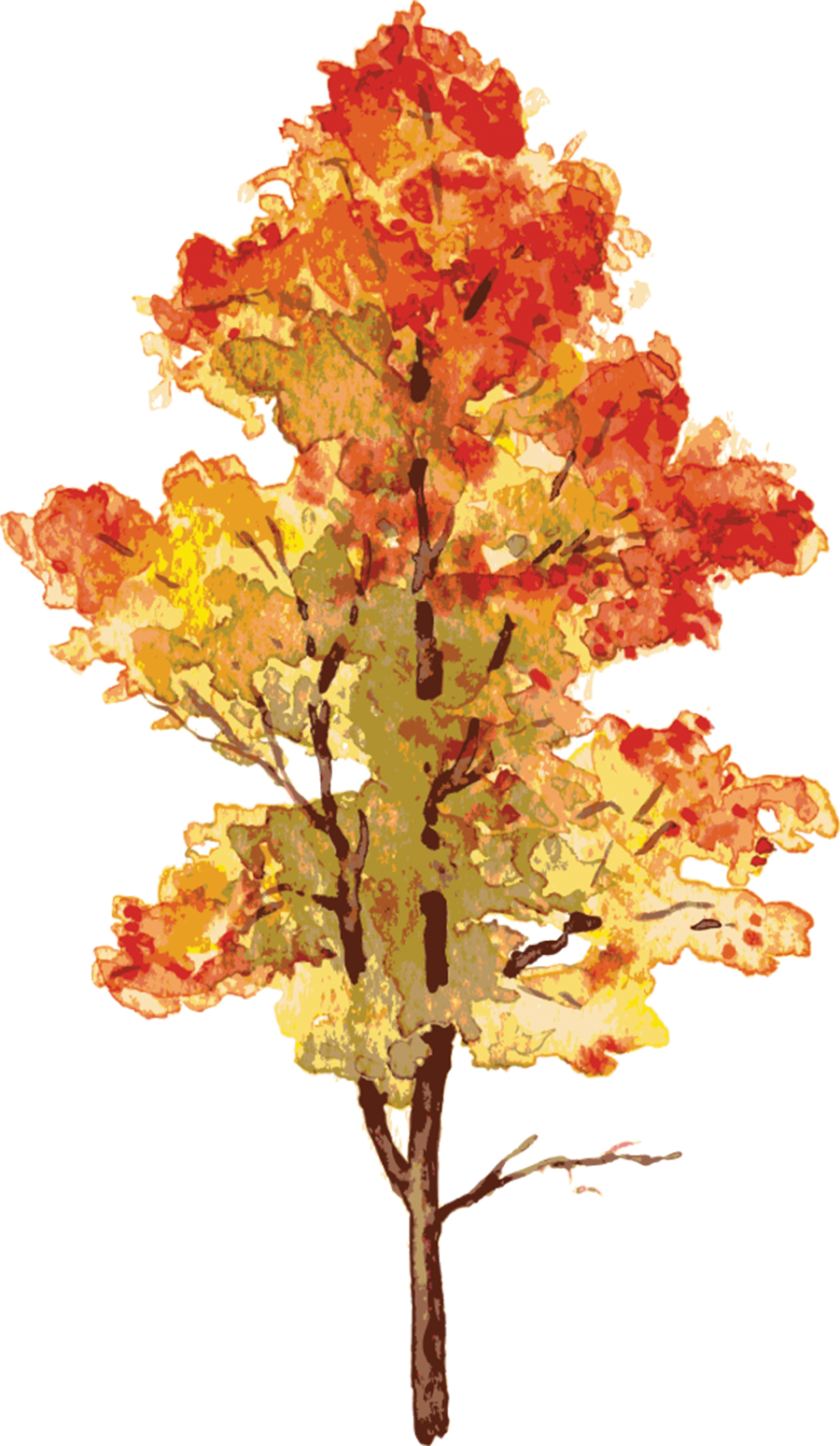 September takes you by surprise again.

She told you she was coming. Tried to, anyway. Back in July, when the butterflies were puddling on the wet earth, she sent her first announcement — a tulip poplar leaf: half orange, half yellow.

“See you soon,” she scribbled across its waxy surface.

Perhaps it slipped through the cracks.

In August, when the hummingbirds were weaving among hibiscus, she scattered a few more notes. The marbled muscadine leaf, swirled with gold, brown and rust. The crimson maple leaf, brilliant as a summer flower. The star-shaped sweetgum leaf, splotched like a palette with autumn’s fiery hues.

Somehow you missed them.

Suddenly, it seems, September is here, playfully tugging at the loose threads of summer.

But she doesn’t just surprise you once.

On cool mornings, she permeates the air, perfume thick with earth and musk. Now and again, she pinches your cheeks; tousles your hair. Her very presence is electric.

The trees shiver and blush.

A screech owl sings out, voice quavering like a treble violin.

Now that she’s got your attention, she begins to unravel the golden season leaf by marbled, rust-colored leaf. She doesn’t rush, nor does she dawdle. She just sips the light from the summer sky, strips the green from the rustling trees and, sometimes, surprises herself. 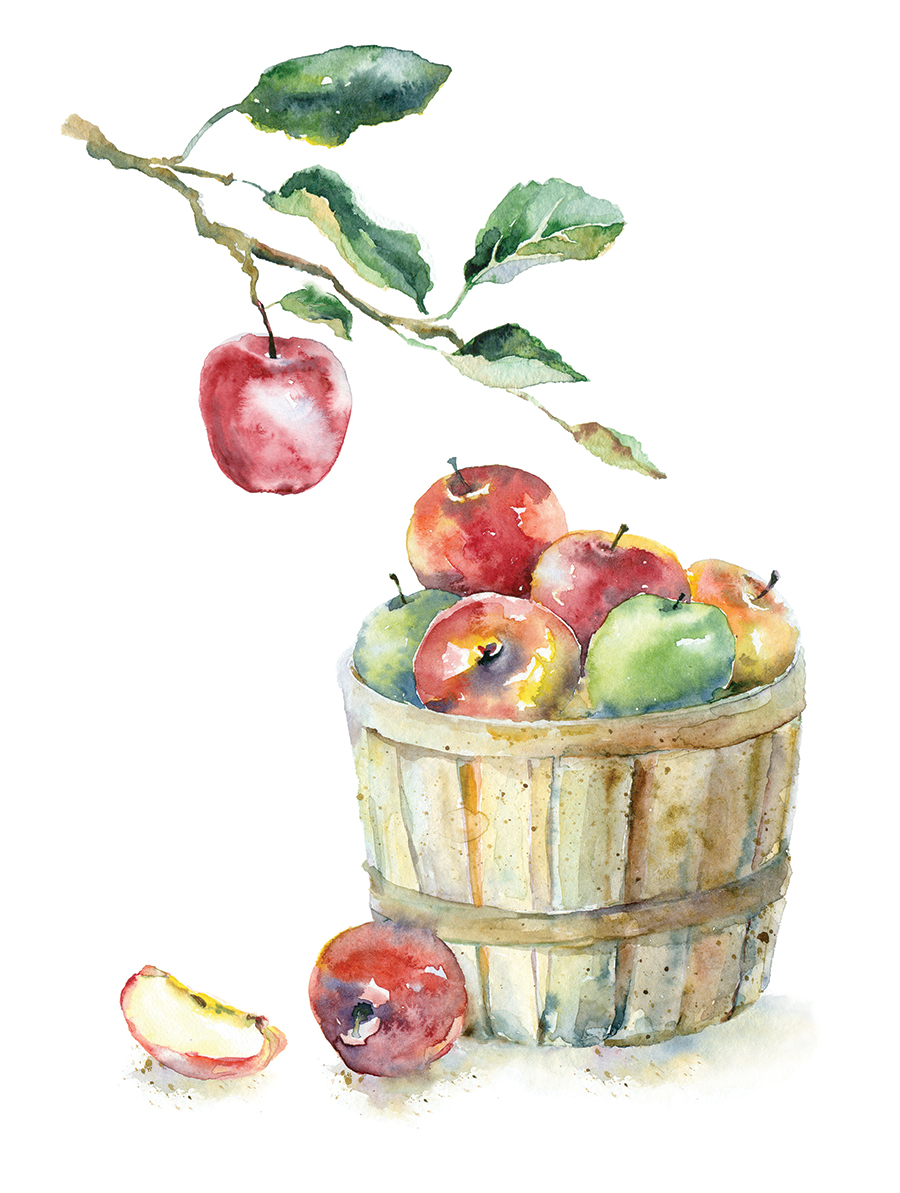 The apples are falling. Figs, drooping. And among the early fall bloomers — crape myrtle, chrysanthemum and autumn crocus — one has a name truly fit for the season: the equinox flower. Lycoris radiata (also known as the red spider lily, red magic lily and surprise lily) bloom on naked stalks, often after a heavy rainfall. The coral-red blossoms comprise an explosion of curled petals with long stamens that resemble the legs of a you-know-what (see alternate names). Winter foliage follows.

In Japan, the name for the red spider lily — Manjushage — means “flower of the heavens.” While this dazzling flower is often associated with death and the afterlife, don’t let that stop you from planting it in your own garden. The butterflies love them. Japanese rice farmers use them to deter mice. But should they attract the lost soul of some distant ancestor, ancient Buddhist text tells that this eye-catching beauty will help to guide them along. 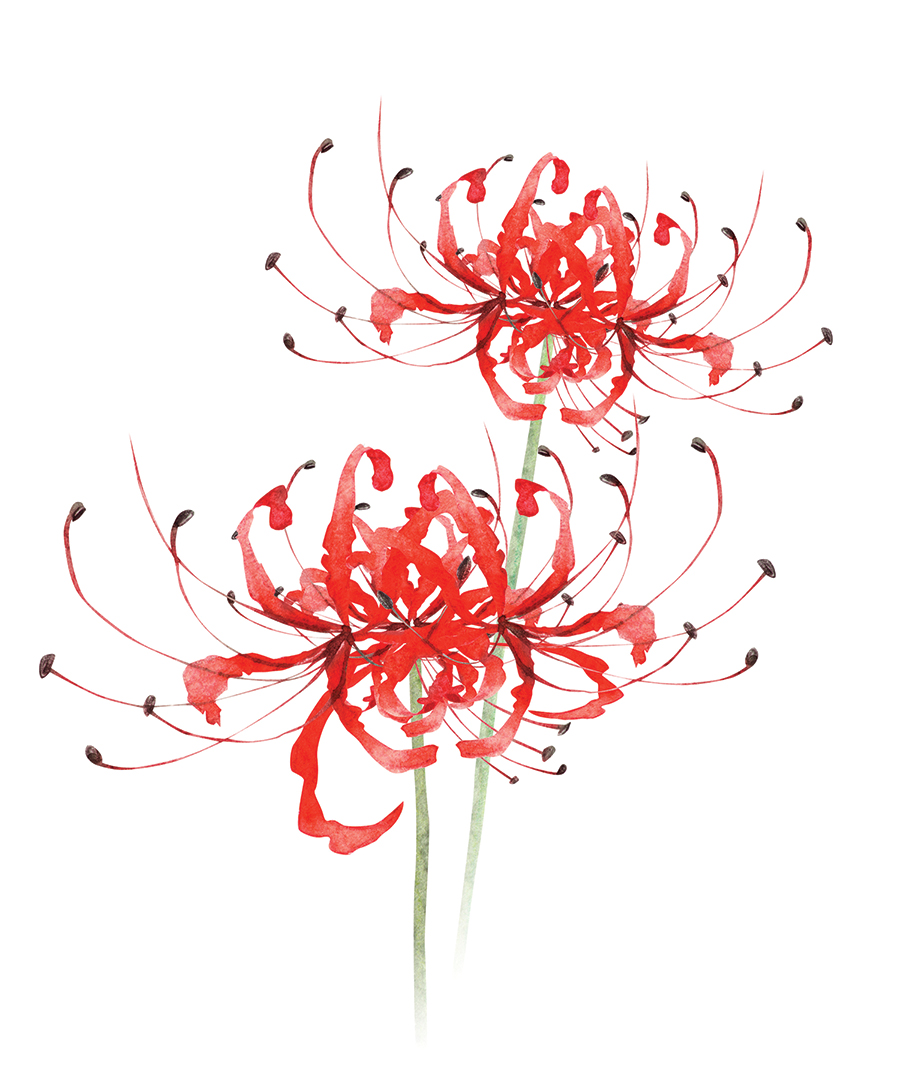 On This Harvest Moon

The full harvest moon rises on Saturday, Sept. 10 — 12 days before the autumnal equinox, aka, the first day of fall.

And what of the harvest?

The days are growing shorter. As the golden season fades, savor what is here, now: the nectar and fruits of a waning summer. OH