Help the Gate City keep another moniker, Tree City USA, as designated by the National Arbor Day Foundation. And you don’t have to, er, go out on a limb. Just join Greensboro Beautiful on March 16 — Arbor Day — at 10 a.m. for a tree planting at Kings Forest Park (1501 Larchmont Drive). The event will also launch the local nonprofit’s NeigbhorWoods Community Tree Planting Program, which helps provide canopy for hardwoods and evergreens lost in storm damage — as we all witnessed during Hurricanes Florence and Michael last fall — or for utility work. Info: greensborobeautiful.org. 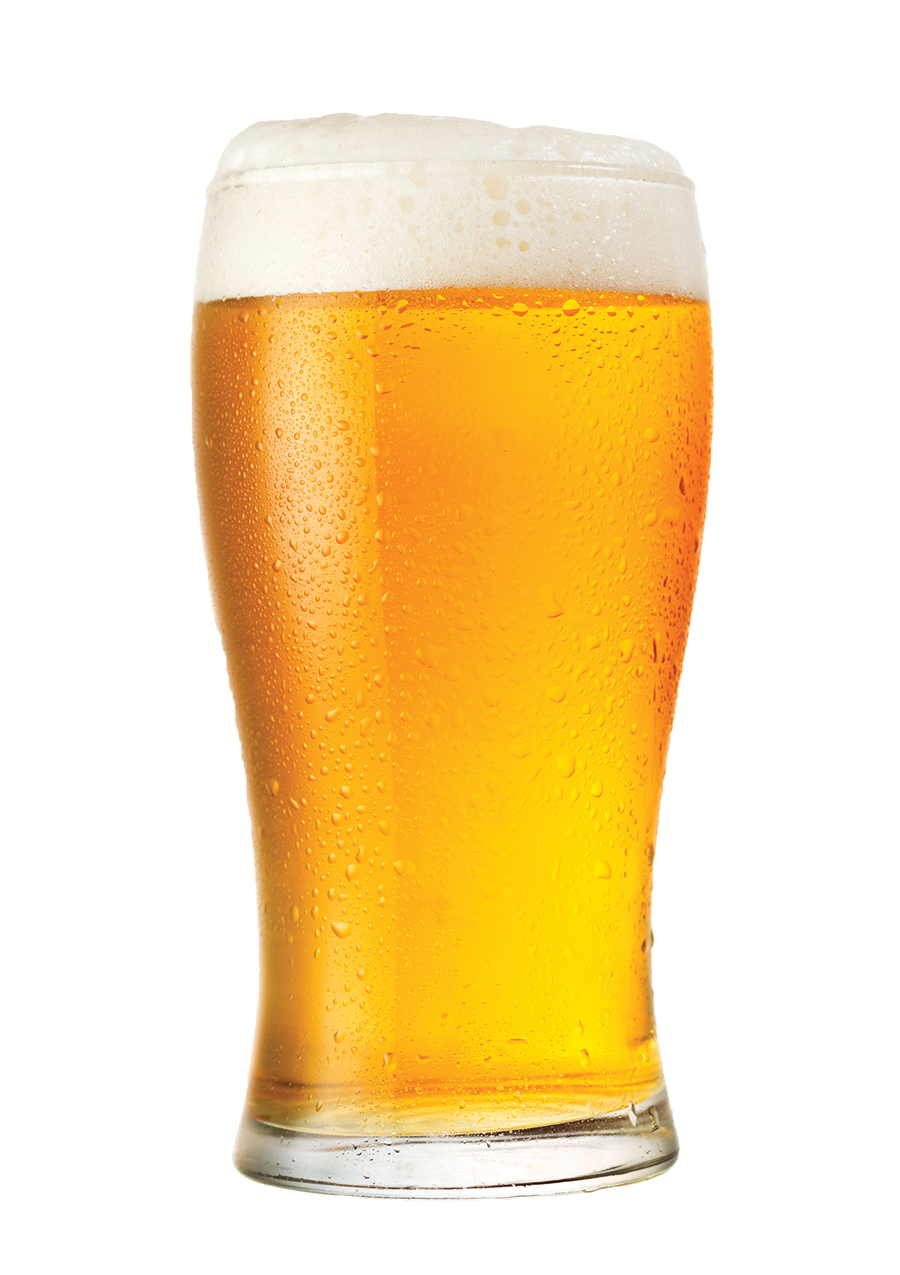 Not that we’re suggesting you tie one on, but you can order a bowl of pickled veggies and yes, hoist a brew or two — or even a few — while helping out Preservation Greensboro. Just head to Natty Greene’s Brewpub in the historic Jones Building (345 South Elm Street) on March 20, aka “Good Work Wednesday” between 5 p.m. and 11:30 p.m. and order your favorite frostie, be it a Buckshot Amber, a Southern Session IPA or an Old Town Brown. While you’re at it, place an order of Cajun fries to go with those pickles, knowing that when you pay your tab, 10 percent of it — along with 10 percent of other bar patrons’ tabs — will go directly to the nonprofit dedicated to saving revered places and vital links to the Gate City’s past. Info: preservationgreensboro.org.

As in, eclectic ways artists have used to portray the human figure, as seen in Here We Are: Painting and Sculpting the Human Form, opening March 9 at Weatherspoon Art Museum (500 Tate Street). Drawing from Modern and contemporary works from the museum’s collection, the exhibit consists of self-portraits, celebrity portraits or renderings of body fragments, to show that our mortal coils are a means to express identity, societal trends and fragility. So show a little esprit de corporeal, and catch the installation, which will be on view through October 20. Info: weatherspoon.uncg.edu. 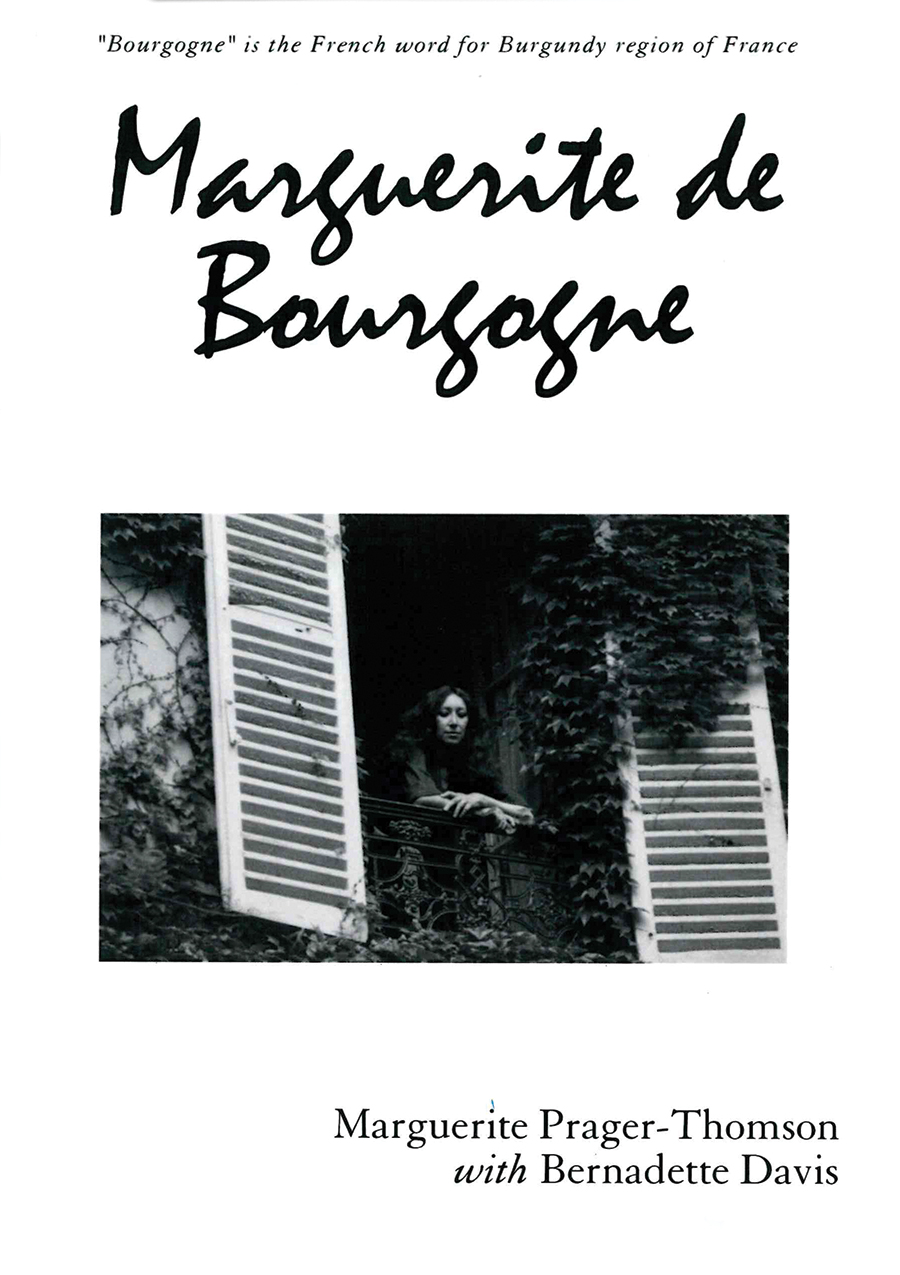 It was a book reading.

But the writer, Greensboro’s Maguy (pronounced Maggie) Thomson, who is 75 and bent by rheumatoid arthritis, could not speak above a whisper, so her husband, Tim, introduced her work, Marguerite de Bourgogne, a self-published memoir via LifeRich Publishing, an imprint of Readers Digest.

Of her father as a young Jewish man in Austria, fleeing Hitler’s police in 1936.

Of her mother, who was from the Burgundy region of France and who lived, as young woman, in Paris, where she and Maguy’s father met.

Of Maguy’s childhood, which included an 8-year-old boy who wrapped her 4-year-old finger with a blade of grass and announced to Maguy’s grandfather, “We are married whether you like it or not.”

At this, Marguerite of Burgundy — and later of Paris, of Chicago and four more U.S. cities before she landed, five years ago, in Greensboro — closed her eyes in the den-like coziness of Scuppernong Books and smiled. So did everyone else. Info: maguey.org or scuppernong.com —M.J.

You don’t have to be a fashionista to appreciate Restoration Runway, the fashion show and silent auction benefiting Restoration Place Counseling, which offers affordable, faith-based services to women suffering trauma, depression or dependence. On March 28 Restoration Runway will celebrate its 10th year at Greensboro Country Club (410 Sunset Drive) with a reception, runway show and silent auction, but under the  theme, “Joy,” it celebrates something more important: inner beauty. Tickets: one.bidpal.net/joyfuljoyful/ticketing. 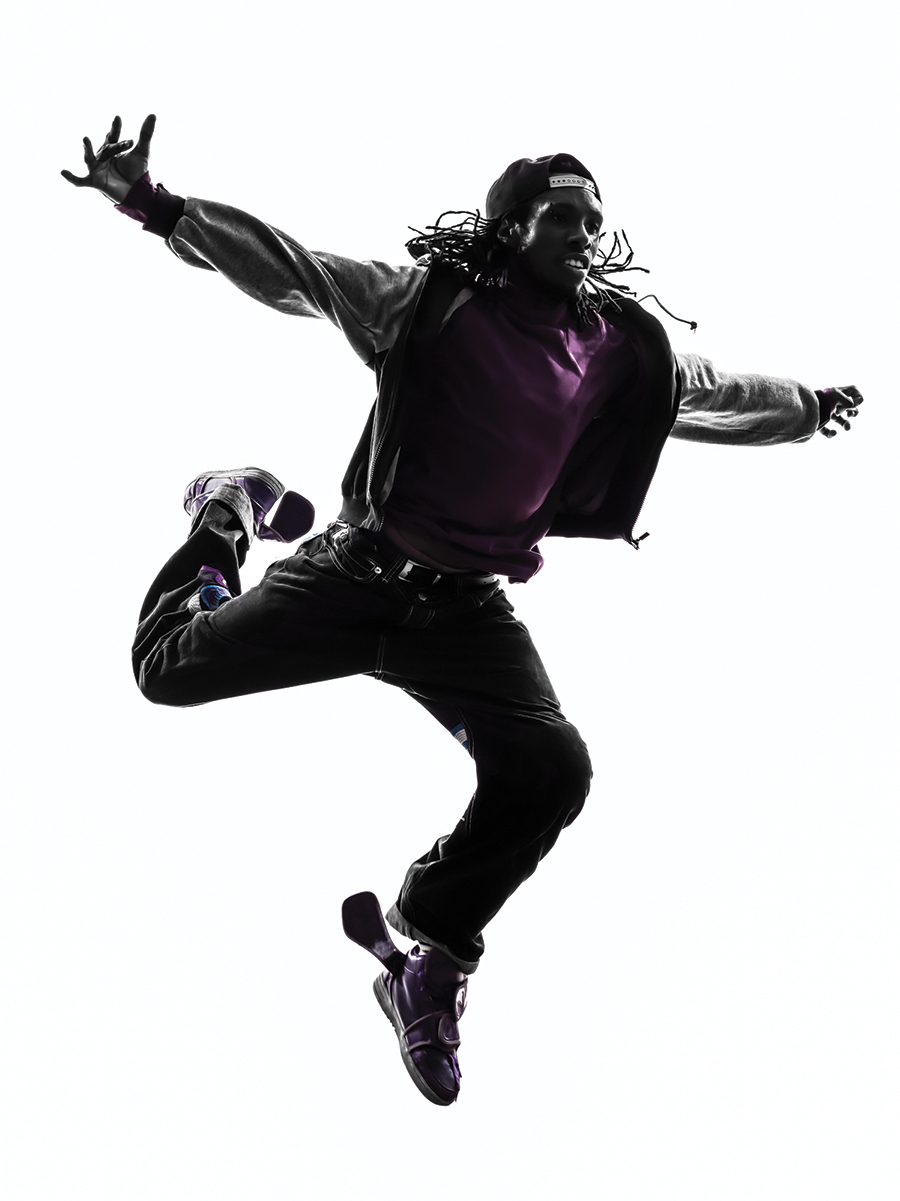 Step to it, get into the groove, drag your heels, toe the line and give it a whirl. Dance Project’s Dance Marathon, that is. From 9 a.m. to 9 p.m. on March 30, Dance Project will set up in LeBauer Park and Van Dyke Performance Center (200 North Davie Street) for a day of classes, performances, dance relays, prizes and then some. The point is not only to have a great time but also to raise money for the programs and activities at Dance Project’s School at City Arts. So grab those dancing shoes and get ready to cut a rug. Info: (336) 373-2727 or danceproject.org.

Long before Celtic Woman or other renowned folk bands from the Emerald Isle — De Dannan, Planxty, even The Irish Rovers of “The Unicorn” fame — The Chieftains set the bar for traditional Irish music. Established in 1962 by front man Paddy Moloney, the group boasts a staggering discography of 40-some albums, six Grammy awards and numerous collaborations with musicians of various genres, from rocker Mick Jagger to late opera tenor Luciano Pavarotti. As cultural ambassadors, The Chieftains have performed for monarchs, heads of state, Pope John Paul II and, at the invitation of the Chinese government, on the Great Wall of China, the first western group to do so. In its 57 years, the band has expanded and contracted with various members’ passing or leaving, but Moloney still leads, playing the tin whistle and uilleann pipes. With Kevin Conneff on vocals and bodhrán (drum) and Matt Malloy on flute they continue to delight and mesmerize audiences with their enticing blend of Celtic airs, ballads and reels, along with  classical compositions. Be similarly mesmerized on March 7 at 8 p.m. the Carolina Theatre (301 S. Greene Street). Tickets: (336) 333-2605 or carolinatheatre.com. 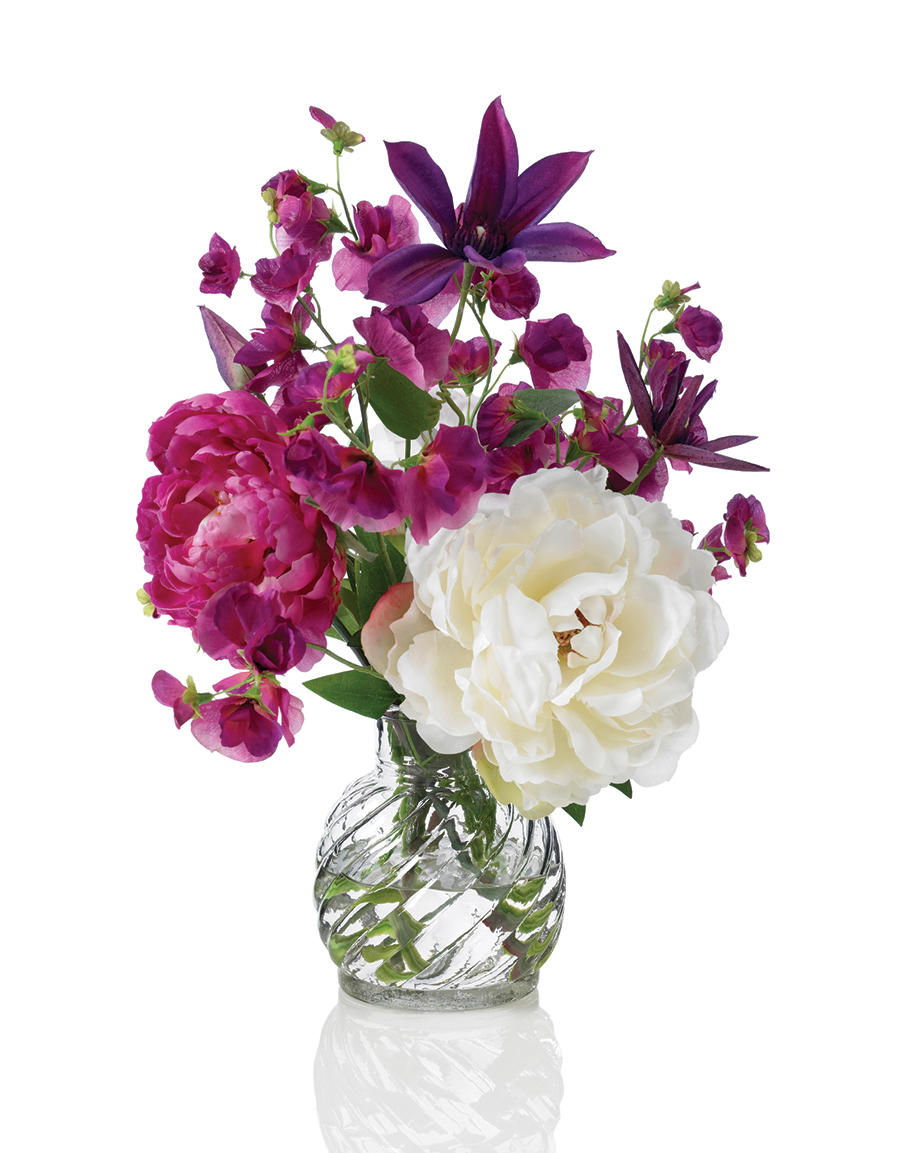 To Springfest! OK, so we’re brazen enough to toot our own horn, but we strongly feel you won’t want to miss this year’s event, hosted by our sister publication Seasons Style & Design, a quarterly devoted to all things home and garden in the Triad. Now in its second year, Springfest will be held on Saturday March 24 from 1 to 5 p.m. at Grandover Resort (1000 Club Road). With the theme, “How Does Your Garden Grow,” it will feature — if you’ll pardon our alliteration — garden gab from hort luminaries Tony Avent and Chip Calloway. In between talks you can enjoy a splendid tea, replete with nibbles, and meander among vendors’ displays, and home and garden demos. Rumor has it that flower guru Randy McManus may even make an appearance. Find out for yourself! Tickets: ticketmetriad.com.